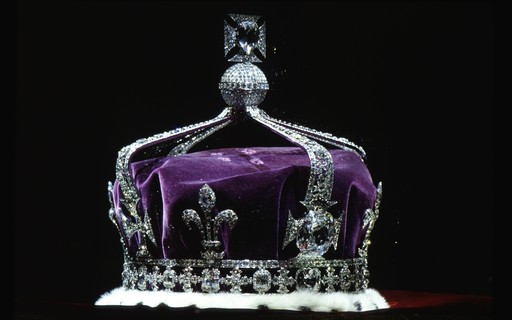 Shortly after the announcement of Elizabeth II’s death on Thursday (8), the word Koh-i-Noor began appearing on Indian Twitter.

O Diamond Koh-i-Noor – meaning Mountain of Light – is on the crown made for Elizabeth’s mother, known as the Queen Mother. It is one of the 2,800 gemstones that make up the artifact and, with 105 carats, it stands out.

The story of Koh-i-Noor

When it was mined in what is now modern Andhra Pradesh (one of the states of India) during the Kakatiyan dynasty of the 12th and 14th centuries, it was believed to be 793 uncut carats. The oldest record of its possession makes reference to the Mongols in the 16th century. Then the Persians took it, followed by the Afghans.

Maharajah Ranjit Singh brought the diamond back to India after taking it from Afghan leader Shah Shujah Durrani. So the British stayed with him during the annexation of Punjab, the state that borders Pakistan.

After that moment, the East India Company obtained the stone in the late 1840s, by forcing 10-year-old Maharaja Dunjeep Singh to surrender his lands and possessions.

The Company presented Koh-i-Noor to Queen Victoria, and Prince Albert, her companion, requested that the jewel be cut and placed on the crowns of Queens Alexandra and Mary, before arriving at the crown of Elizabeth Bowes-Lyon, the Queen Mother. , 1937.

In 1953, at the coronation of Elizabeth II, another part of the Kohinoor was used, and it has been among the British crown jewels ever since. However, governments of Iran, Afghanistan, Pakistan and India claimed the diamond.

No plans for Koh-i-Noor’s future have been released yet, but the prospect of it remaining in the UK has prompted some Indians to tweet demanding its return, as Time has learned:

“If the king won’t use Kohinoor, give it back,” said one. Another claimed that the diamond “was stolen” by the British, who “created wealth” from “death”, “starvation” and “looting”.

This is not the first time the diamond has been returned. With India’s independence in 1947, the government requested the return of Koh-i-Noor. But the UK has argued that there is no legal basis for returning the jewel.

Previous Manufacturers may be forced to release mobile updates | Cell
Next Emmy 2022: 16 HBO and HBO Max series that are up for the award 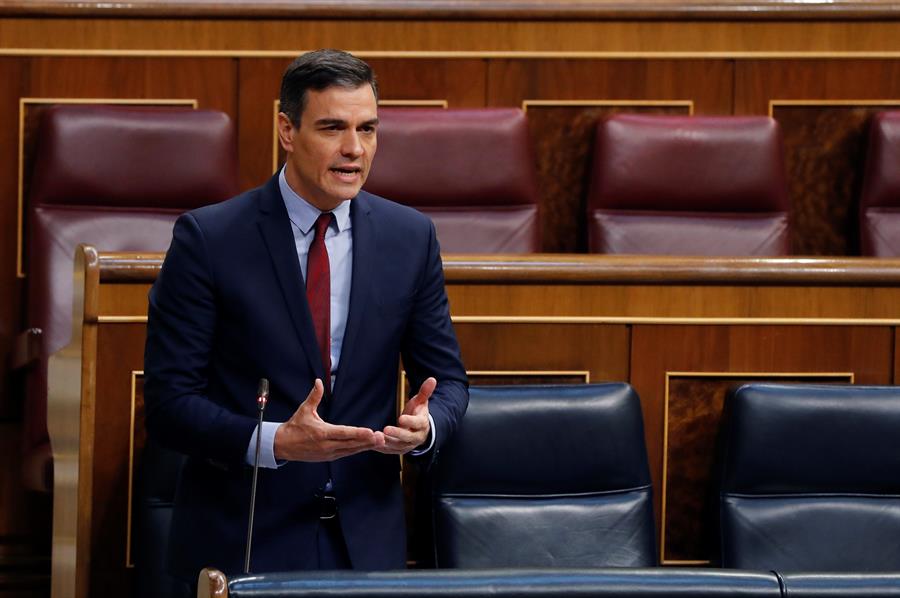