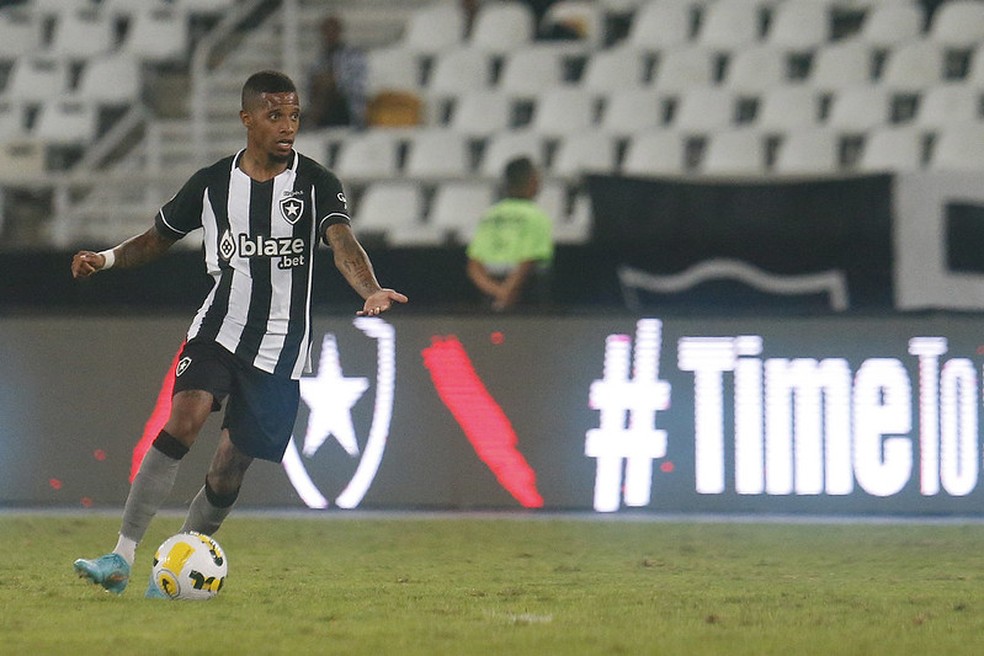 “It took away all the desire to live my dream”

One of Botafogo’s most regular players since Luís Castro took over as coach, Tchê Tchê revealed that he suffered from depression. At the time, in 2019, for São Paulo, the player felt stomach pains and turned on the alert: things were not going well.

– It started with an upset stomach. I had an endoscopy and the doctors saw that everything was red, very bad. A nervous gastritis, very nervous. Then came a strange sadness, a little out of time and out of place. I felt down, but as I had no reason to do so, I let it go, thinking that it would soon get better. It hasn’t improved. sadness swallowed me – Tchê Tchê vented in a text published on the portal The Players Tribune, specialized in athlete reports, in first person.

– I would get up in the morning to go train, but I didn’t feel like it. Neither training nor playing, you know? I was getting discouraged to do things, I didn’t want to leave the house. The couch and mattress on the bed sucked me in like quicksand. I just sank and cried. cried all the time – continued the player.

Tchê Tchê reports that he did not tell anyone at the club what he was feeling. It was hard for him to explain that he didn’t feel like doing what he loved most, playing football. Going onto the field every three days in front of a crowd scared him, as he felt he was being judged.

– And it’s not like I was partying all night, drinking and all. Was not it. I was depressed. And I felt guilty for being.

Today, the player recognizes that his passing Dynamo Kiev may have had a great influence on his psychological state. In Ukraine, the cold, an injury that took away opportunities from the steering wheel and the lack of coexistence with family and friends weighed heavily.

– After five months just leaving the house to train and play, one day I went to the movies with my wife. It was difficult and strange to be among people. I thought they looked at me, knew that I suffered from depression and thought “how cool”. There are a lot of people who think depression is freshness. Is not. The crowd looks at us, professional players, and only sees the car, the house, the salary, the cups.

After passing through Atlético-MG, Tchê Tchê arrived at Botafogo at the beginning of the year, in the first transfer window.

– Now at Botafogo, I’m the best version of myself again – declared, before continuing:

– I know this because I arrived thirsty to learn, to become a more complete player, to continue being the guy who carries the piano for his teammates to play. The usual little warrior, who, if he needs to, will run for others.

Tchê Tchê sought professional help only after he had overcome the worst part of his depression. If you identified with the player’s reports or know someone who is experiencing the same, call the Life Appreciation Center. The number is 188.

The service provides emotional support and suicide prevention, voluntarily and free of charge all people who want and need to talk, under total secrecy by phone, email and chat 24 hours a day.

Tags Former São Paulo Tchê Tchê reveals depression before arriving at Botafogo: "It took away all the desire to live my dream" 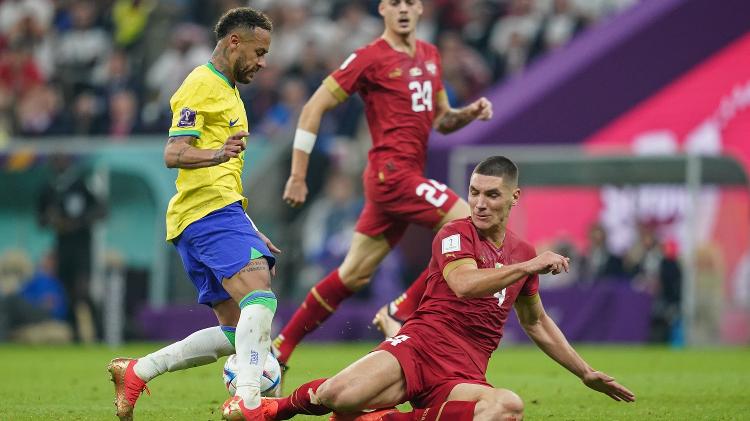