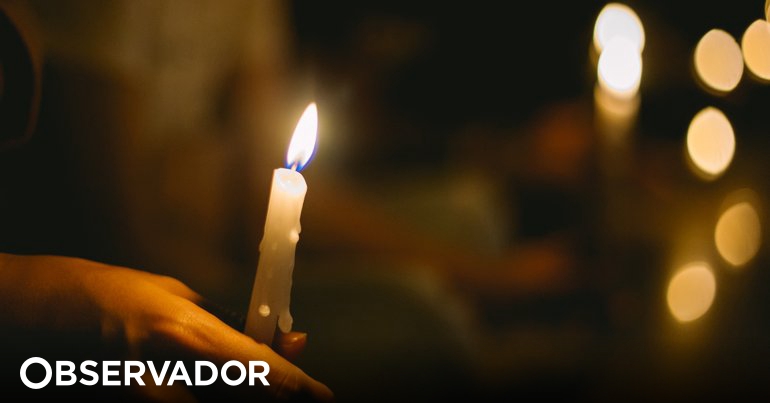 “It was about the end of the world”. The mystery of the dozens of men, women and children who disappeared after a religious ritual in Venezuela – Observer

Rosa Elvira García was described by everyone — those who disappeared and those who stayed — for her extreme religious passion. The bakery she owns in the Venezuelan town of La Grita, now closed for several weeks, was neither her main occupation nor the one that distinguished her within the community. The 57-year-old woman was known for being the spiritual leader of a religious group that had created and for the Catholic rituals and meetings to pray that he organized. For years, he belonged to prayer groups for the Catholic Charismatic Renewal, a movement that sprang up within the Catholic Church in the United States in the mid-1960s. He later created his own ecclesiastical movement: “Following Jesus.” Now, Rosa García appears linked to a mysterious disappearance of about 40 people – including a newborn – after a retreat she organized in the west of Venezuela, near the border with Colombia.

Until recently, the woman was a recognized devotee of the La Grita community. But, approximately four years ago, these Religious practices began to become “extreme” and “fell into religious fanaticism”, when Rosa began to say that it was possessor of revelations of the Virgin Mary and had the power to “remove spirits”, according to representatives of the Catholic Church in statements to the Venezuelan newspaper Diario La Nácion. Realizing what was happening and alerted by worried family members, the parish priest of one of the towns in the municipality of Jáuregui, where the capital La Grita is located, talked to the spiritual leader herself. She told him that all those practices had to end and Rosa promised to do so. The priest was convinced that the 57-year-old woman would fulfill his promise.

Previous Galtier says Neymar and Mbappé’s relationship is very good | international football
Next before appearing disoriented, the actress launched a collection with the designer Karl Lagerfeld