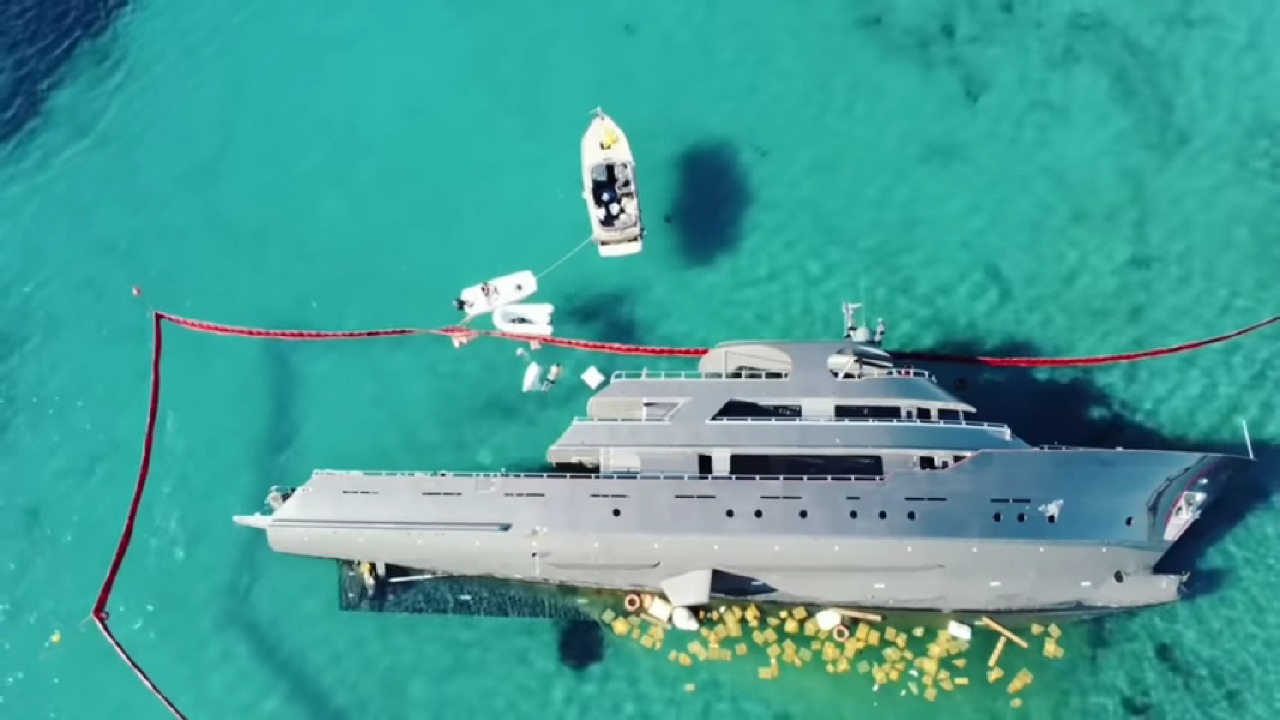 The superyacht Aegean 007 ran aground, capsized and sank in the waters off the island of Kythnos, in the Cyclades archipelago, Greece. The accident occurred last Friday night and the vessel remains in place, semi-submerged and about 15 meters from the beach, according to a statement from the Coast Guard.

With the name associated with James Bond, the yacht belongs to a Swiss businessman. According to the local press, the vessel was occupied by five passengers of non-Greek origin. All of them were rescued. 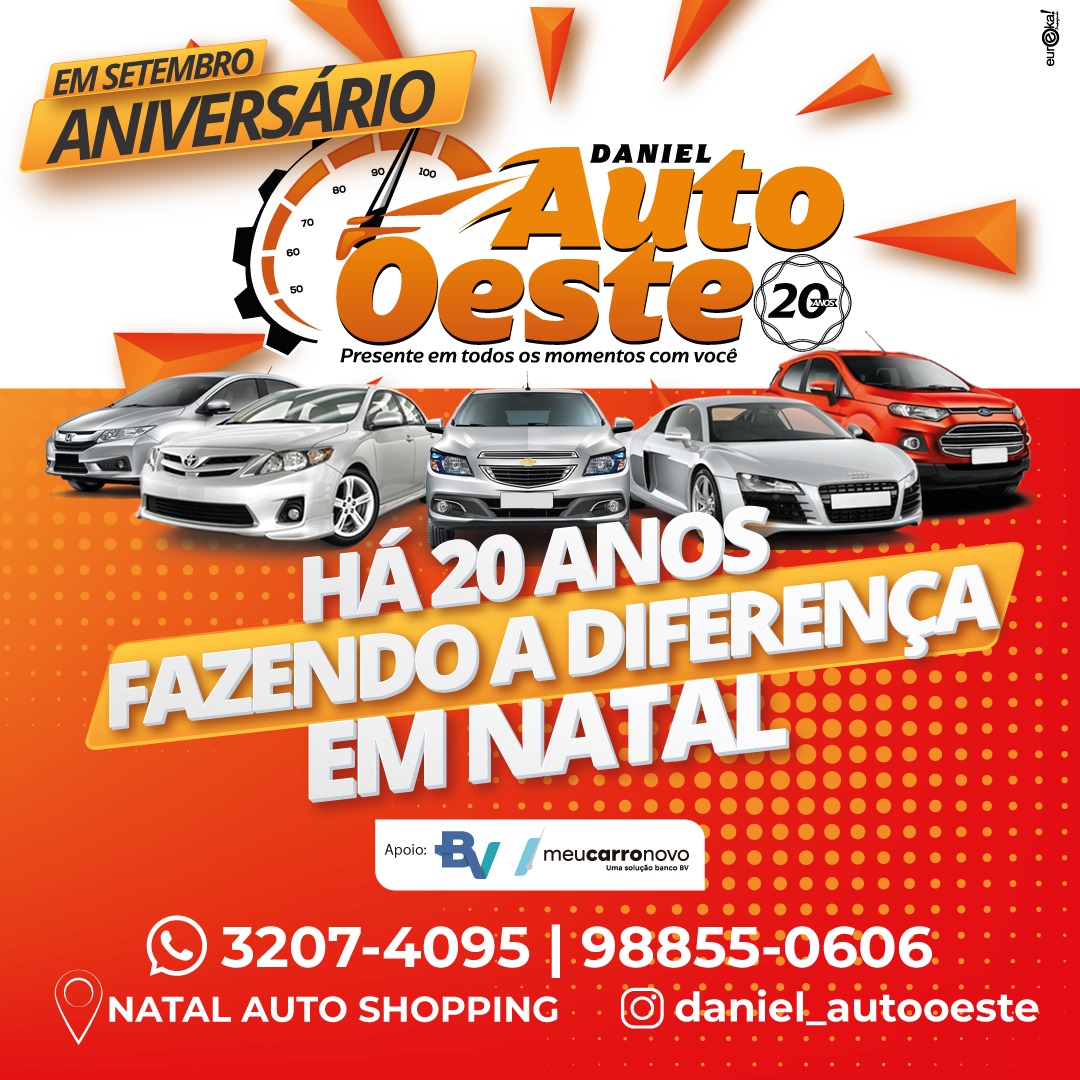 So far, the causes of the accident are not known. But the main suspicion is that the vessel’s GPS failed, which resulted in the collision with rocks near the beach.

Local authorities have launched an investigation into the sinking of “007”, but work has been hampered by the fact that the yacht has sunk in an area close to the beach, where many small boats and canoes are located.

Aegean 007 was contained and surrounded with a “floating wall”, according to local media.

The luxury yacht has a helipad, five cabins, including a master suite, and can accommodate ten people, plus five crew.

Previous Samsung launches tweets mocking iPhone 14: ‘let me know when to fold’
Next Cruzeiro: Pezzolano admits he can rotate the squad in the next games