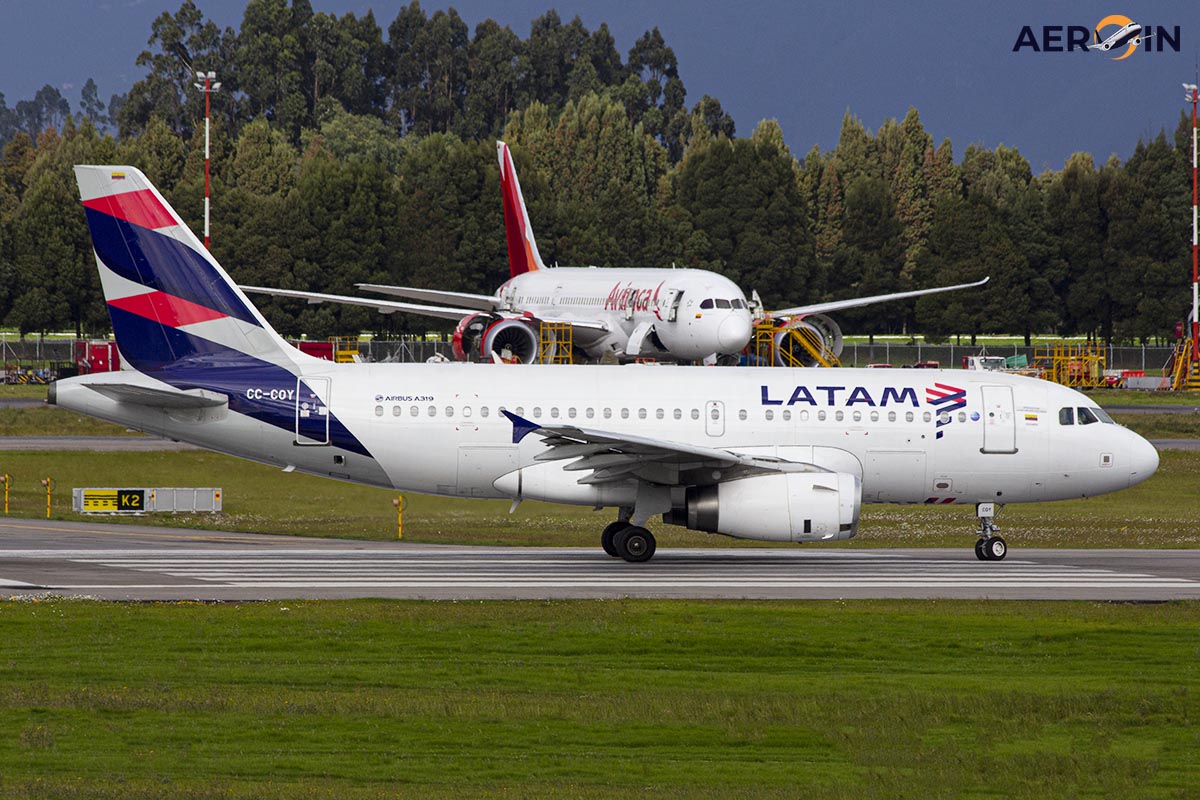 This Friday (9) the governments of Colombia and Venezuela announced that, after more than two years, they will reopen the border between the two countries, which will also allow the re-establishment of regular air traffic, suspended after the beginning of the pandemic. .

September 26 will be the official reopening date, but for regular flights to resume, it will be necessary to wait a little longer, as it remains to obtain authorization from the aeronautical authorities of the frequencies and routes requested by the airlines.

In the case of Avianca, four months ago it formally started the operational and regulatory process to activate the flight between Bogotá and Caracas. “We are ready to reconnect two sister countries”, said Viviana Martín, director of Institutional Relations at the Colombian company, in response to a query from Aviacionline.

“We are waiting for the Venezuelan authorities to authorize our technical team to visit Maiquetía airport and allow us to start marketing the flight to start operating it in the next two or three months”he added.

LATAM Colombia, which in July also formally submitted to Aerocivil the request to fly again daily between Bogotá and Caracas, after several years, told Aviacionline that they are still “waiting for the official response issued by the Venezuelan aeronautical authority“.

Even before the start of the pandemic, air connectivity between Colombia and Venezuela had been significantly reduced during the previous decade as a result of the diplomatic crisis and the problems of foreign companies in repatriating their profits.

From being one of the most important markets in South America, which until 2017 had around 17 daily flights, Colombia-Venezuela dropped to around 30 weekly flights at the beginning of 2020 made by LASER, Albatros, Conviasa, Avior and Wingo.