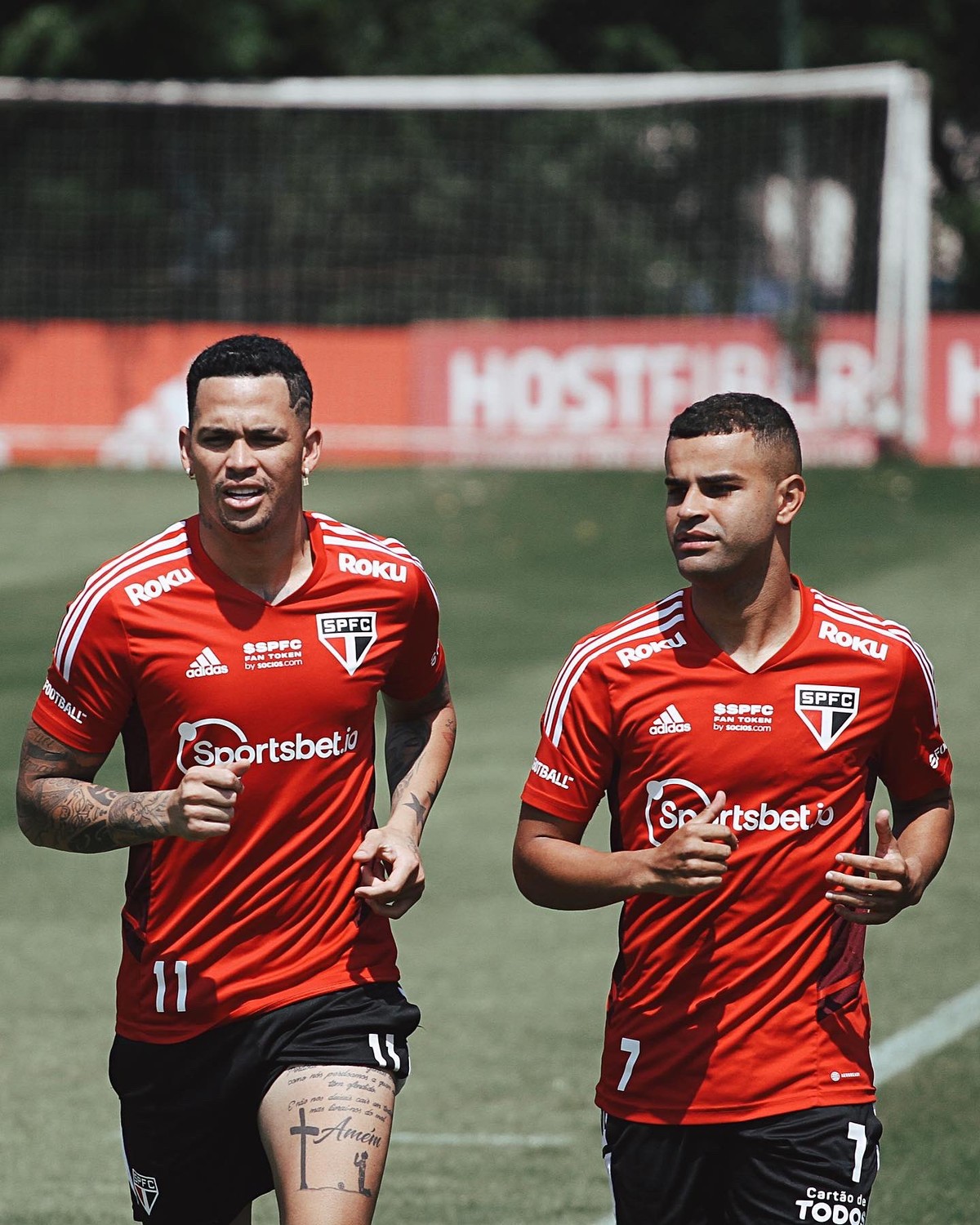 Lineup: São Paulo does only training before classic against Corinthians | Sao Paulo

The squad returned to work after taking a break on Friday, the day after beating Atlético-GO and qualifying for the final of the Copa Sudamericana.

The players who spent the most time on the field last Thursday did regenerative activities on the CT lawn.

Another part of the group did tactical work, completed by players from the tricolor base categories.

The short preparation time between one match and another should make Ceni select a team with reserves in the derby – something that has often happened in the Brazilian, as São Paulo focused its efforts on the Brazilian and South American Cups.

Against Corinthians, Ceni will not have Welington suspended, in addition to Gabriel Neves, who injured his knee against Atlético-GO.

São Paulo is 14th in the Brazilian Championship, with 30 points, and started the round just five points above the relegation zone.

Next Wednesday, the team will play again in the knockout stage: it will go to Rio de Janeiro to face Flamengo for the semifinal of the Copa do Brasil. In the first leg, at home, they lost 3-1.

Previous Royal Marathon: 9 movies and 4 series about Queen Elizabeth II and the British royal family
Next Ellen Pompeo Is ‘100% Open’ To Working With Patrick Dempsey Again