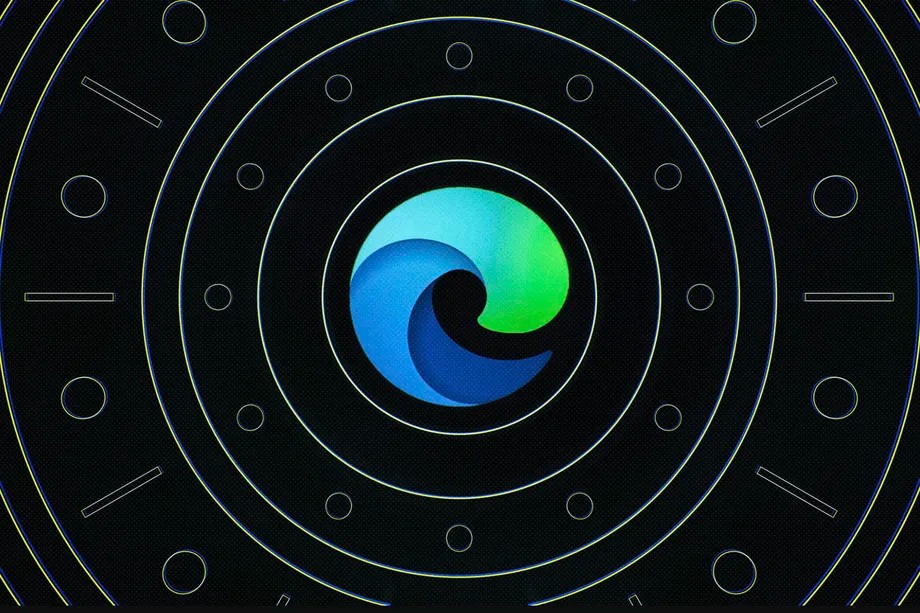 Microsoft has started to release a new update in the stable version of Edge (105.0.1343.27) that brings the Wallet feature to browser users, allowing them to save credit, debit and other payment information registered in the user’s personal account in a similar way to Opera.

According to information, this novelty began to be made available by the developer through an update released on the server side, so at this moment only a select group of users was contemplated with the tool recently launched by big tech, including information relating to the Rewards program.

As shown in images, the wallet area gathers the cards registered in the Microsoft account, automatically applies discount coupons when purchasing services, gives discounts on Bing orders and much more. For now, there is no information about the availability of the function, but it is possible that it will initially be restricted to the United States.

In tests carried out in the AllCellular we were unable to access the Edge wallet, however, screenshots released by the portal team XDA Developers show the feature in action. To check if the function is available to you just paste the following command in the search bar: edge://wallet.

Previous Cearense from the meme “Bora Bill” is invited to watch Rock In Rio
Next ‘I promise to serve the British for life as my mother did’, says King Charles III