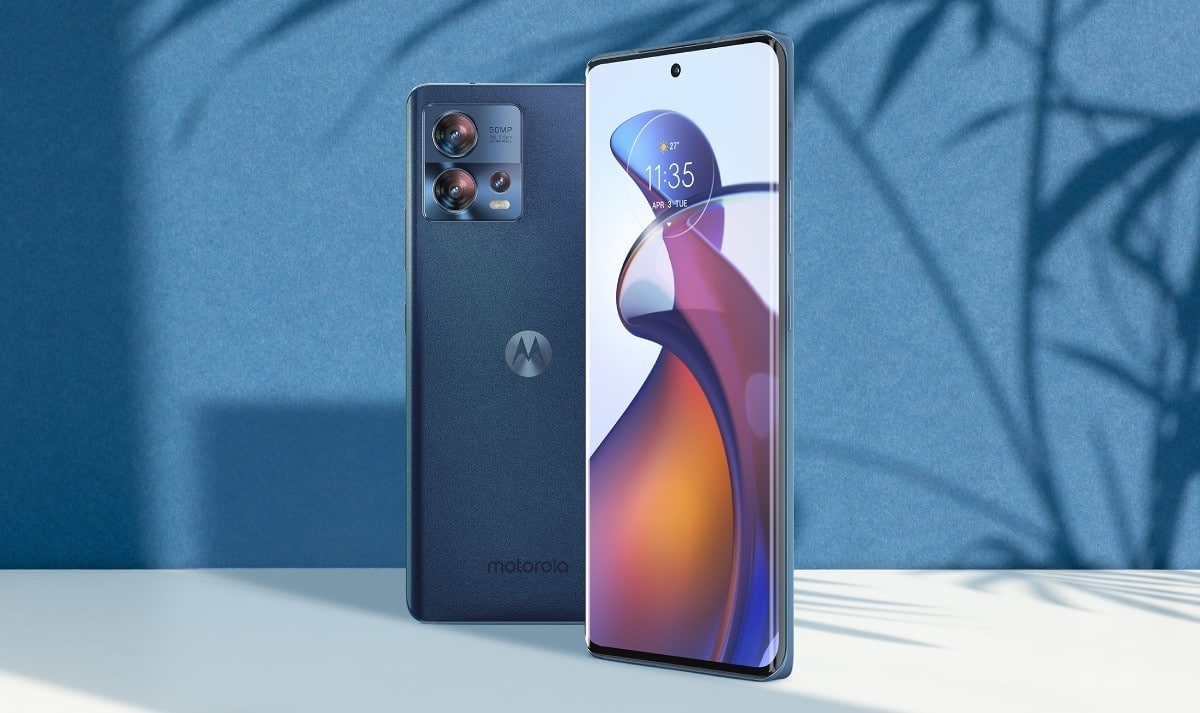 The Motorola Edge 30 Ultra was not the only star of this Thursday’s event (8). As expected, the Edge 30 Fusion and Edge 30 Neo models were also made official and promises to attract cost-effective consumers.

The Edge 30 Fusion is built around a 6.55″ P-OLED FHD+ curved display that supports 144Hz refresh rate. Inside, it works with a Snapdragon 888+ chip alongside 8GB of RAM and 256GB of native space. In addition, the device comes out of the box with Android 12 ready to use.

The latest phone in the global reveal is the Motorola Edge 30 Neo. It leans more towards aesthetics and is made in collaboration with Pantone. It comes in Aqua Foam, Black Onyx, Ice Palace, and Pantone Color of the Year 2022 – Very Peri – a purple variant.

The most basic of the series, the Edge 30 Neo has a distinctive build made in collaboration with Pantone. It is available in the colors Aqua Espuma, Onyx Black, Palácio de Gelo, and Veri Peri (Purple). As for features, it features a 6.28″ 120Hz flat pOLED display, a Snapdragon 695 5G chipset and a 4,020mAh battery with 68W charging.

In terms of cameras, the smartphone comes equipped with a 64MP rear main lens with OIS alongside a 13MP ultrawide sensor. In addition, it includes a 32MP front lens for selfies and video calls.

The new Edge 30 Fusion and Edge 30 Neo are available now at the official Motorola Brazil store. As for prices, the Fusion costs R$4,999, while the Neo costs R$3,499. 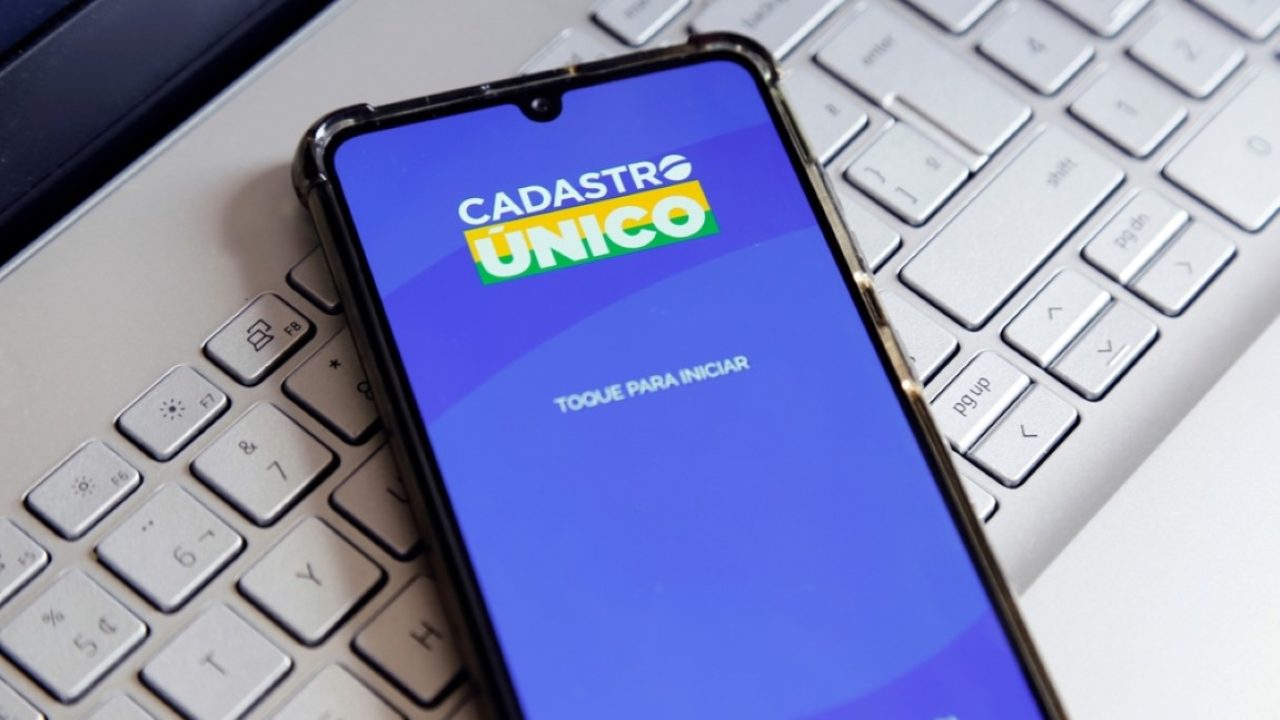