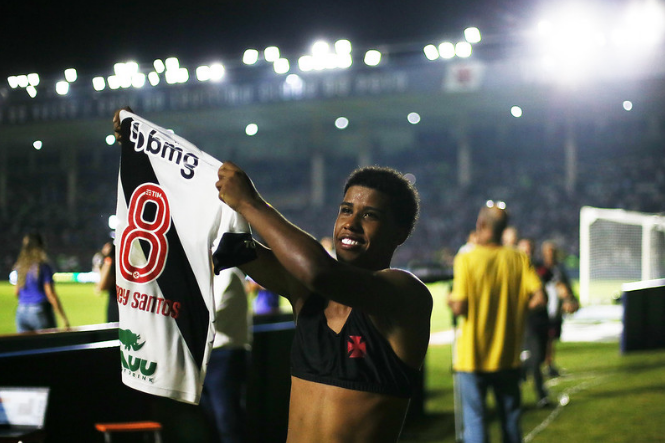 Andrey Santos, one of Vasco’s main bets for the season, continues to draw attention from European clubs. Newcastle has entered the fray for the signing of the 18-year-old midfielder, who even formalized an official proposal. The information is from the portal ‘iNews’, from England.

The club is considering offering a value of 35 million euros (approximately R$ 182 million, according to the current price). However, Andrey is on the radar of Barcelona and Paris Saint-Germain, more attractive clubs in terms of visibility. In addition, with the presence of 777 Partners, the carioca club does not intend to get rid of the player – Andrey had his contract renewed until 2027 recently.

Considered one of the great promises of Brazilian football, the midfielder has been at Cruzmaltino since the youth ranks, but was launched in the professional ranks this year. Starting in the team, he has 5 goals in 27 matches.

With a new owner, Newcastle moved a lot in the last transfer window. If he hires Andrey, he would be the third Brazilian in the squad, which already has Joelinton, ex-Sport, and Bruno Guimarães, ex-Athletico. The English club’s observation director, Steve Nickson, says he is firmly established in the South American market. 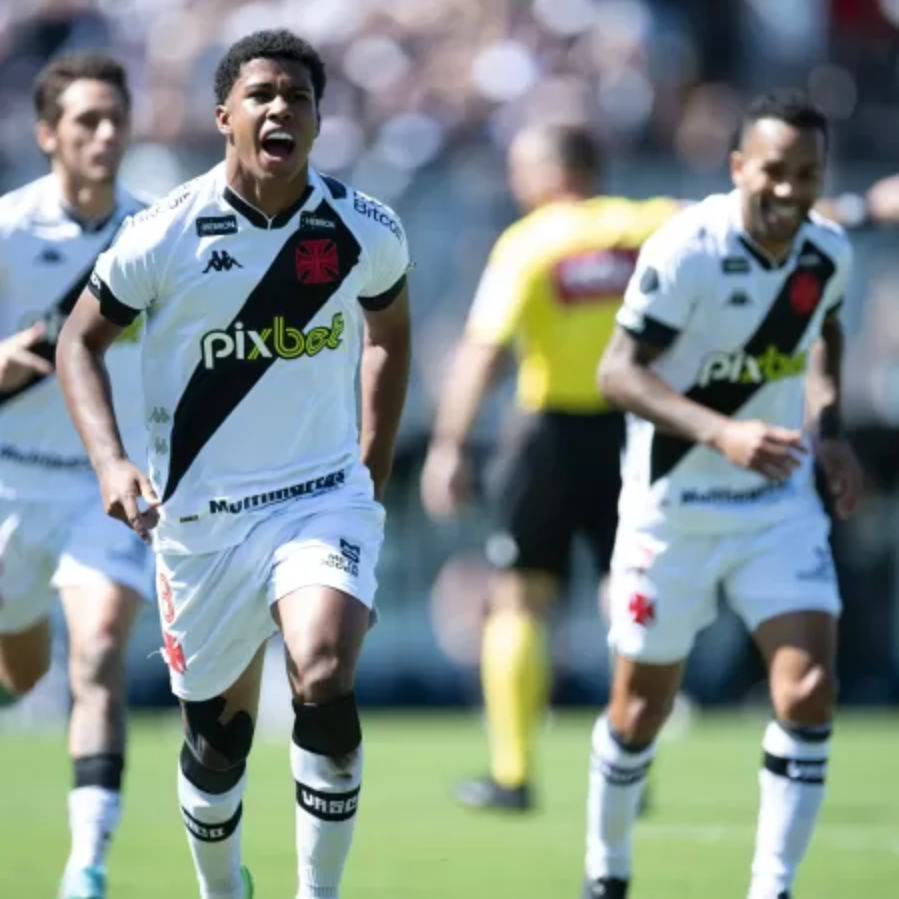 Andrey celebrates a goal for Vasco in the Brazilian Serie B Image: Jorge Rodrigues/AGIF