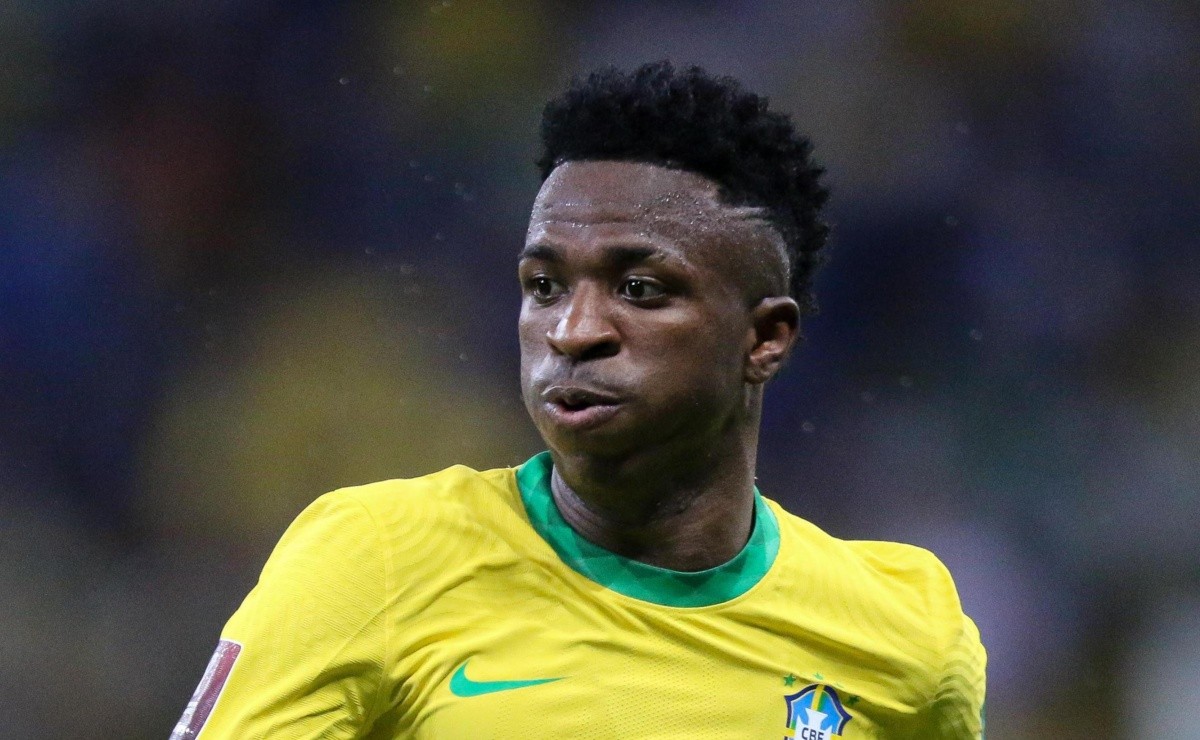 ‘Parça’ by Vini Júnior scores first goal in Spain, achieves an important feat and has repercussions among flamenguistas on the web

For a few years now, the Flamengo not only has he been vying for all possible titles, but he’s also been taking advantage of his juniors in the professional squad. Just as an example, the boy Lazarus has just been negotiated with Almería-ESP and generated another small “buy” to the red-black coffers. From 2019 to now, Fla raised almost R$1 billion in negotiations.

Anyway, among the most expensive sales of Flamengo in recent times, that of Vinícius Júnior was the one that earned the most money for Clube da Gávea. At the time, the departure of the jewel from the Ninho cost Real Madrid-ESP around 45 million euros. Two years later, another player revealed in the youth categories of Mais Querido caught the attention of the Merengues: Reinier. Promoted to the professional team by Jorge Jesus, he was part of the unforgettable 2019 squad, which won the Brasileirão and Libertadores on the same weekend.

However, as much as Real Madrid-ESP paid 30 million euros for the boy, his first years in Europe were not the most productive. On loan to Borussia Dortmund-ALE for the last two seasonsReinier played in just 39 matches in that period, with was a starter in just four and scored just one goal. It is worth noting that his contract with Real runs until 2026.

Thus, the young midfielder was loaned to Girona for the 22/23 season. For Club de Catalunya, Reinier has already played in four of the team’s five games in “La Liga” and scored his first goal this Friday (9). In the 22nd minute of the first half, he scored the first in the 2-1 victory over Real Valladolid, a Club managed by Brazilian Ronaldo Fenômeno. by the way, he even became the youngest player to score for Girona in the Spanish top flight.

With the goal scored, Reinier proves that he can still be an important part of European football. Regarding your new Club, It is interesting to note that Girona belongs to the City Group and usually gives opportunities to young players. Brazilian midfielder Douglas Luiz, for example, had a good time with the Spanish team before consolidating his position in the Premier League. Check out some tweets from flamenguistas excited about Reinier: