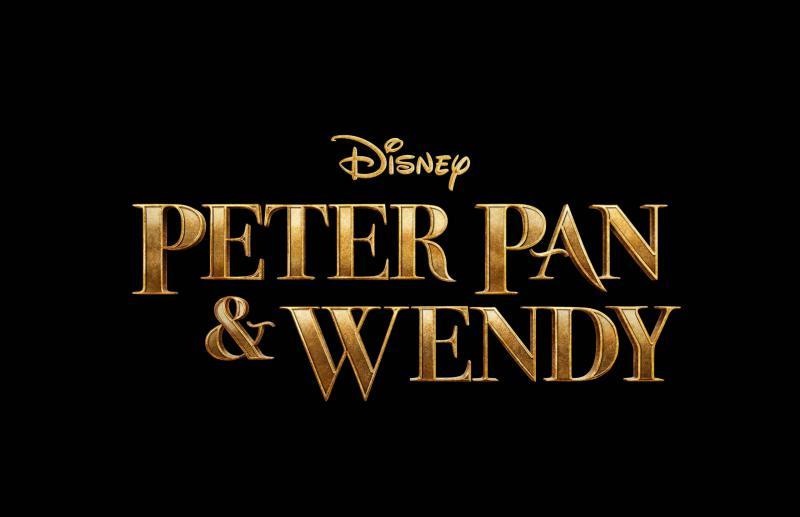 The poster highlights the silhouettes of the main characters, as well as the villain Captain Hook’s ship. 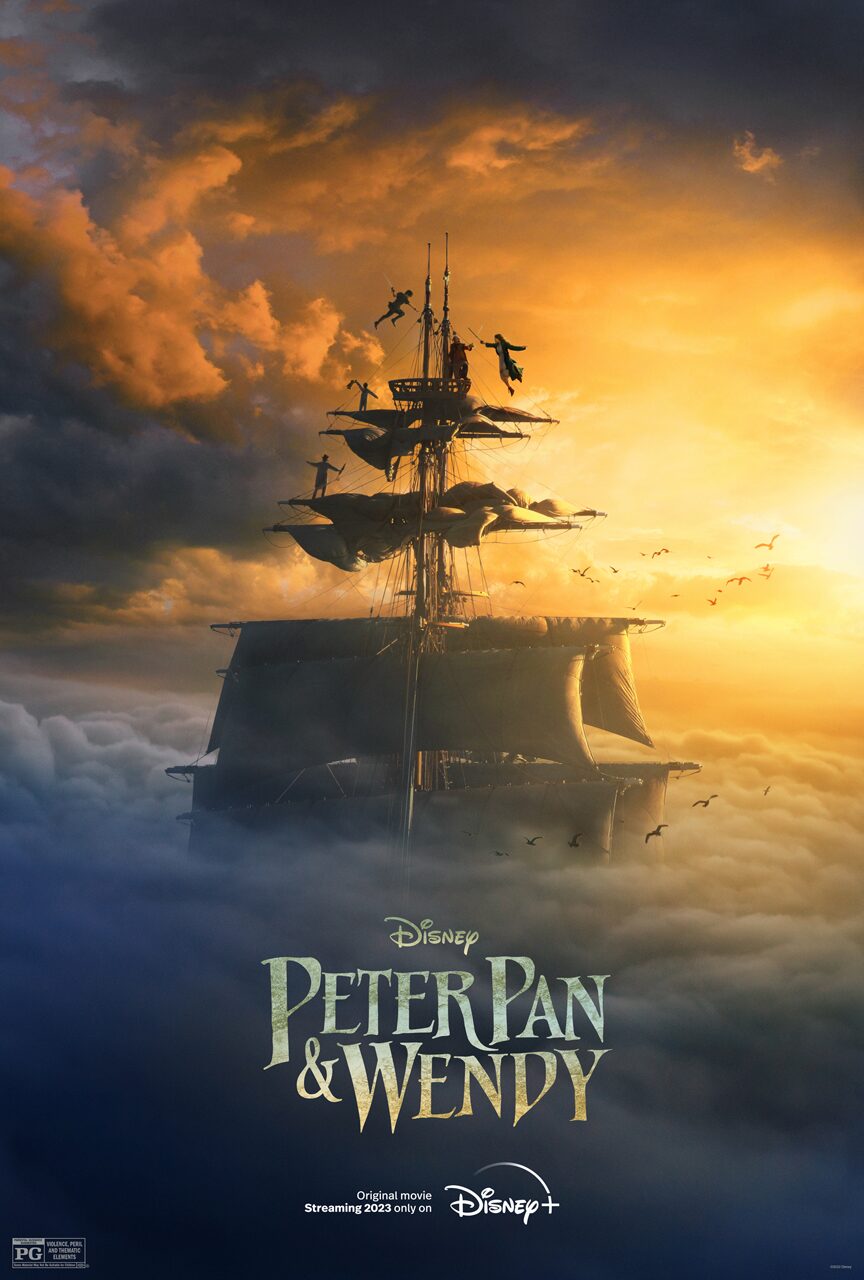 The film is scheduled for release in 2023.

Watch the first teaser below:

Peter Pan & Wendy will be flying to #DisneyPlus. David Lowery directs an amazing cast including @YaraShahidi in the role of Tinker Bell and Jude Law as Captain Hook. 🧚🪝 pic.twitter.com/U8tWoxxSOk

Written and directed by David Lowery and Toby Halbrooks (‘my friend the dragon‘), the feature will be released directly on Disney+ and is based on the novel by JM Barrie.

In 2003, the Universal Pictures released a live action version that received positive reviews but was bombed at the box office. The film ended up losing more than $70 million against a very large budget (US$ 130.6 million).

In 2015, the Warner released a version with Hugh Jackman, Rooney Mara and Amanda Seyfried which was also a public failure, and generated more than US$ 150 million to the detriment of the studio.

Previous Elizabeth II: Why monarchies are fascinating – 09/09/2022 – World
Next Carlos Eduardo apologizes to Arana, from Atltico: ‘I was reckless’ 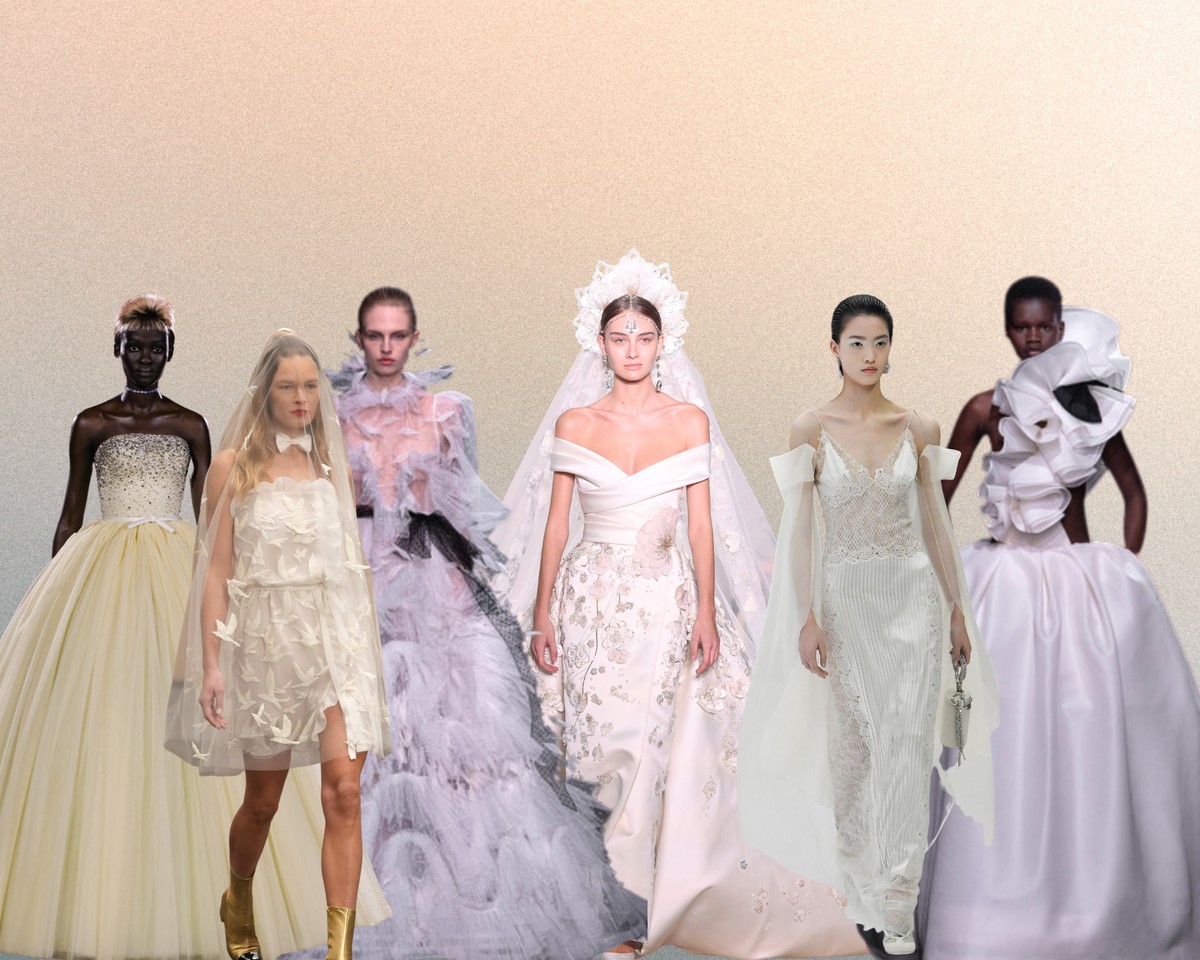