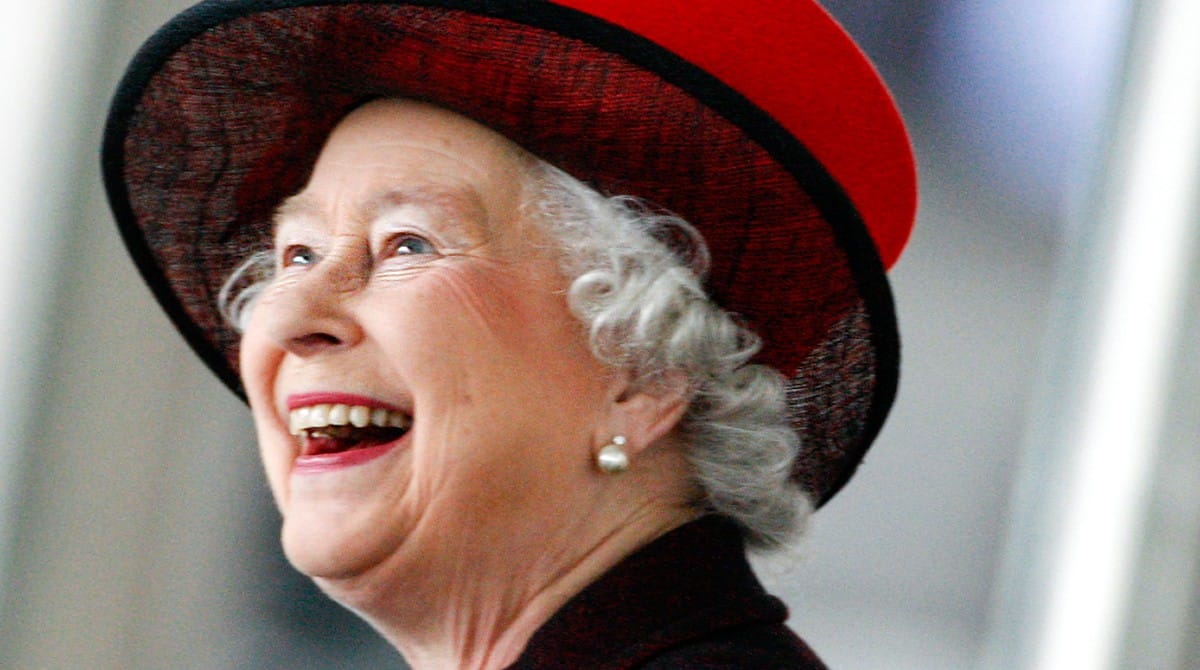 See who are Queen Elizabeth II’s 12 great-grandchildren, two eight grandchildren of the monarch

THE Queen Elizabeth II, who left this Thursday (08), was the matriarch of a large family. During her 96 years of life, she was the mother of four children. All the fruits of her long marriage to Philip, Duke of Edinburgh, who left her in April of last year.

With the farewell to the Queen, their firstborn (the prince charles) inherited the throne and became the King Charles III. In addition to him, the monarch was the mother of Princess Anne Elizabeth, Prince Andrew Albert and Prince Edward Antony. His four children gave him eight grandchildren. These, in turn, presented their grandmother with twelve great-grandchildren – some of them very close to the line of succession to the throne.

Check out who the Queen’s 12 great-grandchildren are!

The trio, George, Charlotte and Louis, are among the best-known great-grandchildren to fans and admirers of the Royal Family. the children of prince william and the duchess Kate Middleton They usually steal the show wherever they go! Recently, at the Platinum Jubilee, celebrated in June in commemoration of the 70th anniversary of the Queen Elizabeth IIthe brothers won the main covers of newspapers and magazines when they were clicked in very spontaneous scenes. 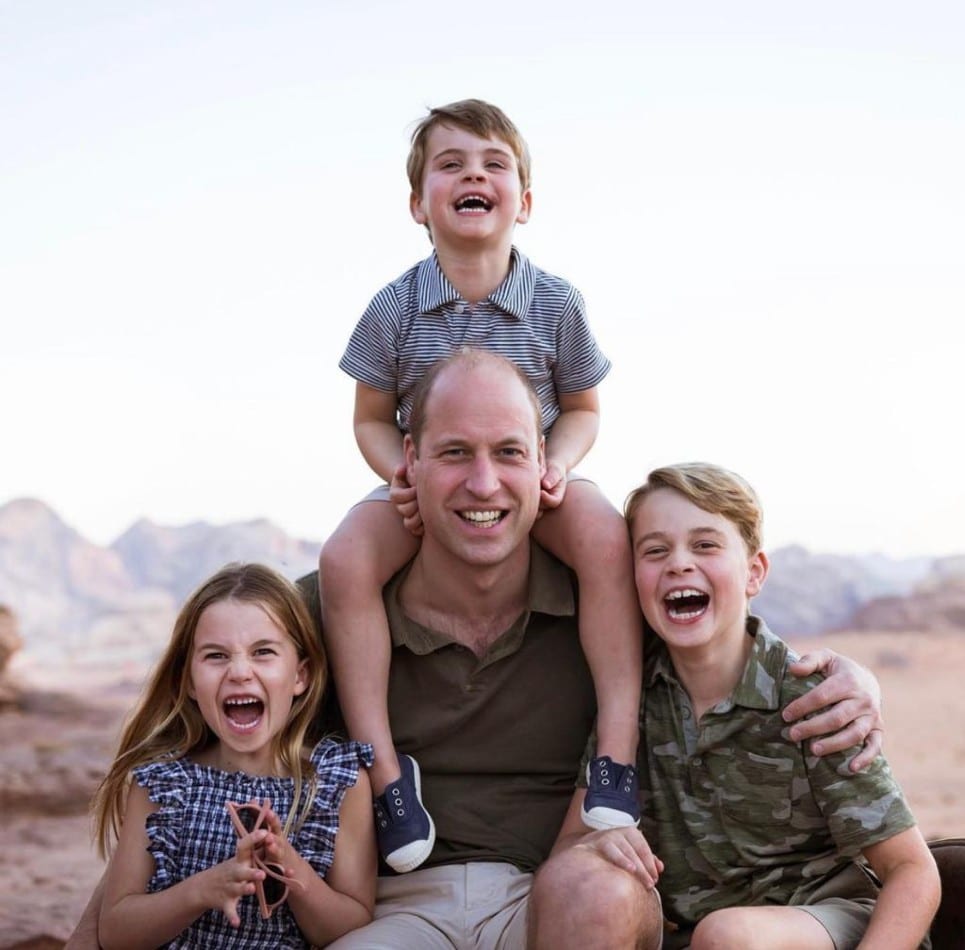 Archie and Lilibet (grandchildren of King Charles III and Diana, Princess of Wales)

Little Archie and Lilibet Diana also make the list of the Queen’s famous great-grandchildren. Although, not as seen by the public. The three-year-old and one-year-old brothers, respectively, are the result of the marriage of the prince harry with the duchess Meghan Markle.

The Duke and Duchess of Sussex were the target of much criticism when they decided to abdicate their roles in the British monarchy. The couple still moved from England and currently lives in the state of California in the United States.

The Queen kept in touch with her two great-grandchildren through video calls. She even met little Lilibet just before the baby turned its first year of life. This is because Meghan and Harry also attended the Platinum Jubilee a few months ago. It is worth remembering that their youngest is their great-grandmother’s namesake. Lilibet was Elizabeth II’s childhood nickname and continued to be used by people very close to the monarch. 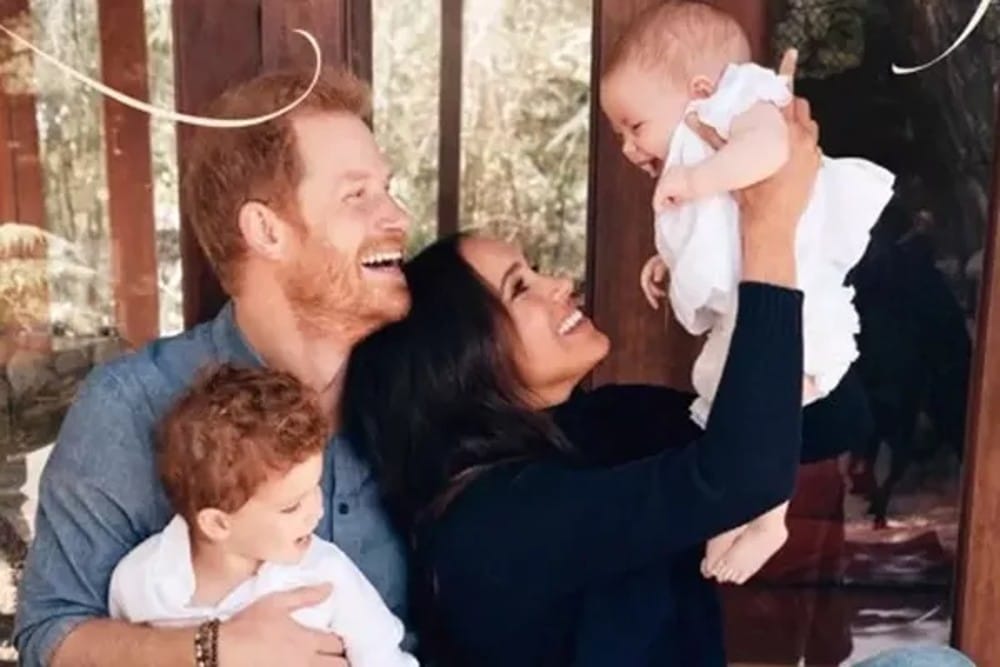 Savannah and Isla Phillips are the daughters of the Queen’s eldest grandson, Peter Phillips – who was never given a royal title. The children were born from his former marriage to Canadian Autumn Kelly, who is a management consultant. The ex-couple separated in 2020. At 11, Savanna is Elizabeth’s oldest great-granddaughter. Her younger sister, Isla, is 10 years old. Both are not usually in the media spotlight. 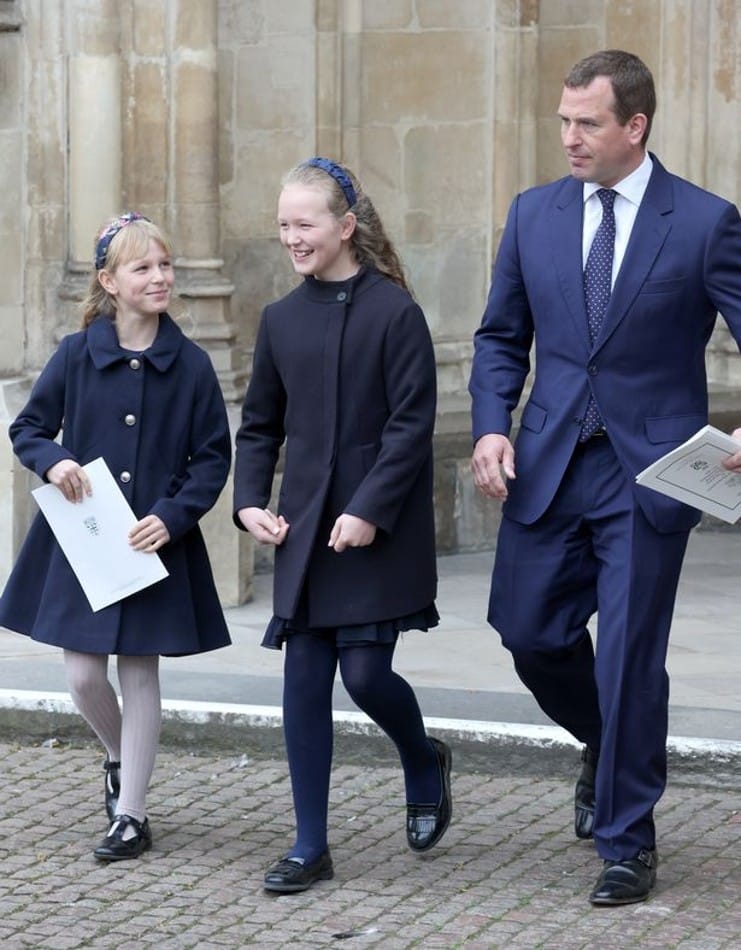 reproduction Savannah and Isla Phillips are the daughters of the eldest grandson of Queen Elizabeth II.

Eight-year-old Mia Grace is the firstborn of Zara Tindall. Like her brother Peter, she also has no royal title; due to a request from her mother, Princess Anne, to the Queen. In addition to Mia, Zara, who is an equestrian athlete, is the mother of another girl and a boy. Four-year-old Lena Elizabeth is her middle child. The youngest is one-year-old baby Lucas Phillips. The three are the offspring of Zara’s marriage to former rugby player Mike Tindall.

The Queen’s 12th great-granddaughter, Sienna Elizabeth, is about to complete her first year of life. The baby was born on September 18 of last year and is 11 months old. She is the daughter of Princess Beatrice and businessman Edoardo Mapelli Mozzi. Extremely discreet, the dads never showed the heiress’s face.

Little August Philip was given his second name in honor of his great-grandfather, Prince Philip, Queen Elizabeth II. The one-year-old baby is the son of a Princess Eugenie and Jack Brooksbank. The little one is the couple’s firstborn. In November of last year, August was baptized and the ceremony was attended by his great-grandmother. 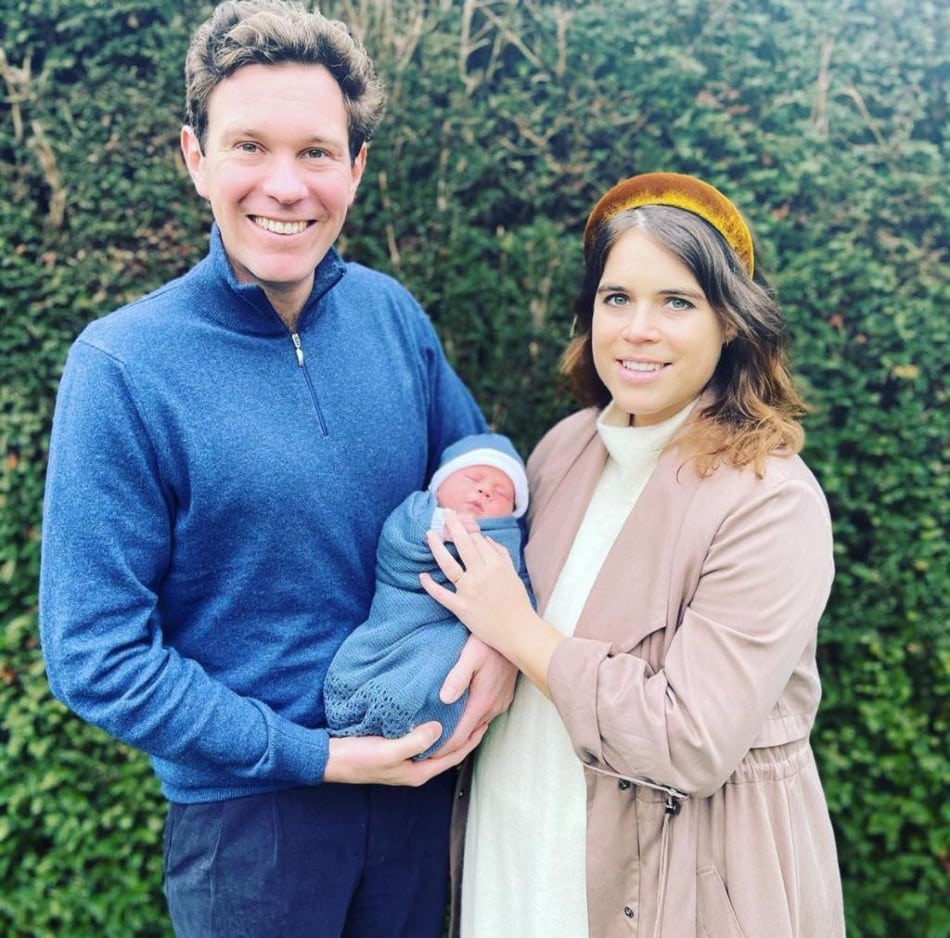 Previous citizens will be able to have iPhone 14
Next Fast and Furious: Actress in the film is the daughter of a famous former Brazilian model from the 70s