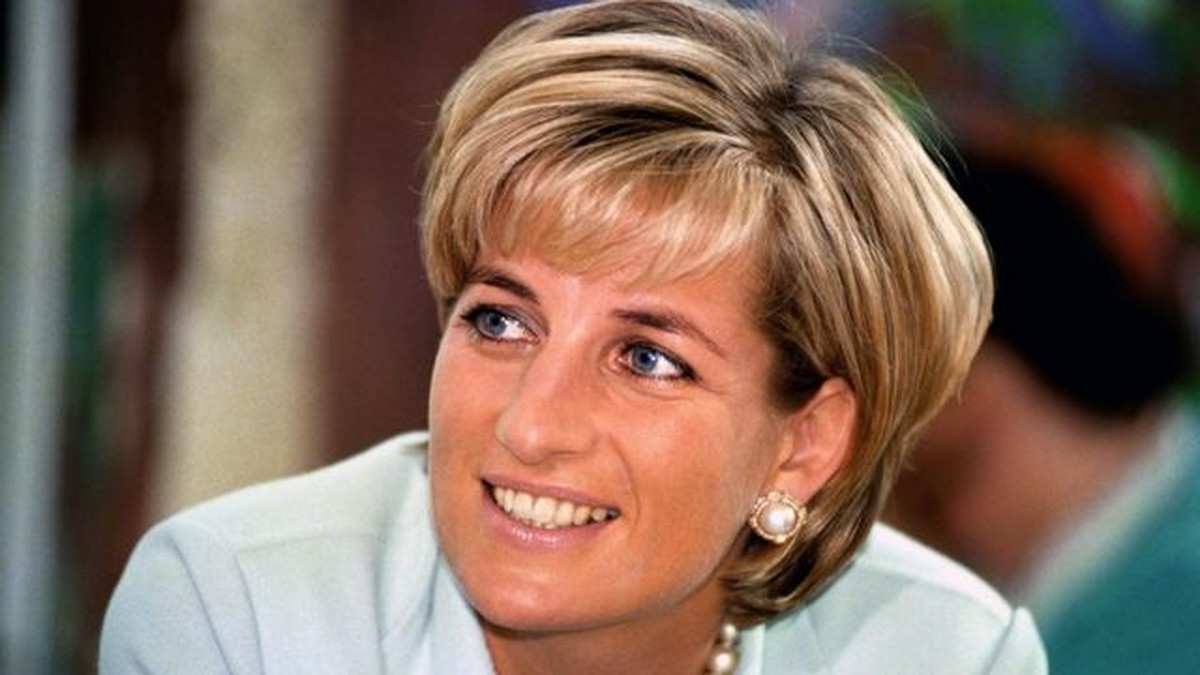 Relationship with Diana was a challenge for Queen Elizabeth II | World

For Queen Elizabeth II she was, in the end, “that impossible girl”. Diana, in turn, claimed to “adore” her mother-in-law and said she would do anything for her.

But that’s probably not what it seemed to the queen as she watched the effect the princess had on the monarchy, both in life and after death.

Marrying a member of the royal family is a difficult decision for any ordinary citizen – even someone accustomed to the ins and outs of the court as Diana was.

Born into the aristocracy, young Lady Diana Spencer spent part of her childhood at Park House, close to the Queen’s country home in Sandringham, in the county of Norfolk, eastern England.

No doubt the queen saw her as an ideal candidate for the mantle of royal princess. However, as it soon became clear, Diana – an inexperienced and emotional 20-year-old – was unprepared for the routine of court.

And she received no help from her husband. Charles’s formal and serious image was at odds with that of his effusive and extroverted fiancée, and in addition he still carried an old crush on ex-girlfriend Camilla Parker-Bowles.

Prince Charles’ unenthusiastic response to a reporter about his feelings at the time of their engagement – “whatever love is” – seemed to set the tone for the relationship’s future.

The queen, for her part, had adopted the rule of interfering as little as possible in her children’s marriages.

Some commentators stated that she should be more involved and give more support to newcomers to the Royal Family.

Diana felt isolated and directionless – unsure of what was expected of her and disappointed by the lack of recognition when she played her role well.

The Queen, like Prince Charles, found the princess’s outbursts of emotion embarrassing and difficult to manage.

Diana’s interview with the BBC’s Panorama program marked the end of their marriage — Photo: BBC

They just didn’t know how to deal with her mood swings and dramatic attention-seeking — like when she threw herself down the stairs, pregnant with William. That wasn’t the way things were done in the Royal Family.

They were also unprepared for Diana’s manipulation of the media and garnering public opinion for her.

The queen watched with dismay the disintegration of a marriage that had promised so much.

Watching everything from a distance, she tried to keep the peace, although she was well aware that the failure of her son and heir’s marriage would have grave implications for the future of the monarchy.

As Charles and Diana’s relationship deteriorated, she dropped the no-intervention rule and called them on a date in which she asked for a last-ditch effort to try to make the marriage work.

The attempt failed and, just before Diana’s crucial decision to go public with her side of the story, in an interview with the BBC, the Queen intervened again – writing to each of them to say that divorce seemed the only way.

Diana’s death was a severe test for the monarchy — Photo: REUTERS/via BBC

For the sake of her grandchildren, the Queen did her best to maintain a friendly relationship with Diana, but after the divorce the relationship between the two became even more distant.

The surprise of the princess’s sudden death, and the public reaction to it, drew attention to that relationship more than ever.

The Queen has been accused of misjudging the public’s reaction to staying at Balmoral Castle in Scotland to support her grandchildren.

Finally, public commotion, fueled by the melodramatic headlines in many newspapers, convinced her to return to London.

On the eve of Diana’s funeral, Elizabeth II made an unprecedented speech on TV and spoke candidly about her former daughter-in-law.

It was a masterful performance – revealing her admiration for her daughter-in-law and acknowledging the princess’ compassion and contribution to society.

The feeling was that the queen had saved the monarchy from disaster.

As the princess’ coffin passed Buckingham Palace, the Queen paid her last respects.

She bowed her head in acknowledgment of a young woman who had attracted the love and respect of so many people, but who had remained an enigma to her mother-in-law to the very end.

This text was published at https://www.bbc.com/portuguese/internacional-38447222

Previous Atlético-MG: Carlos Eduardo apologizes to Guilherme Arana, after injury and end of dream of going to the World Cup | football
Next Disney announces its D23 Expo schedule