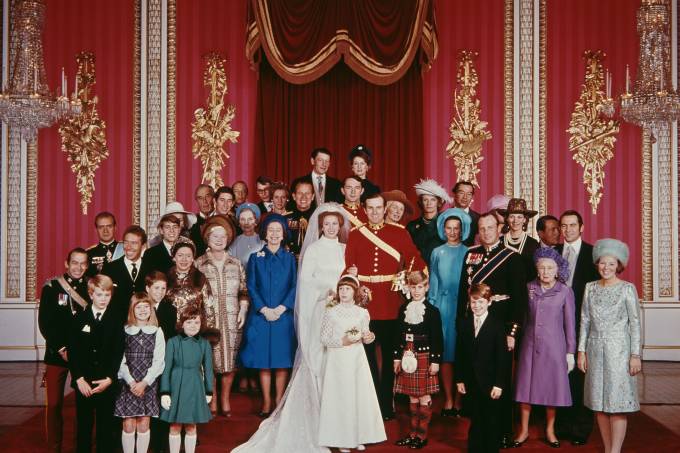 Royal values: How much do members of the royal family earn

With the death of Queen Elizabeth II on Thursday, the 8th, her son Charles now becomes the British king. With the succession in the royal lineage, the prince william, inherits his father’s former title of Duke of Cornwall, as well as commitments and part of the patrimony associated with the position in the royal family.

+ The future of the monarchy lies with Prince William, the new heir to the throne

The British royals’ net worth is valued at around US$28 billion, which includes the jewelry collection and a long list of properties such as real estate and farmland, palaces and duchies.

The monarchy also receives a subsidy from the UK government called Sovereign Grant, worth around US$ 19.5 billion (R$ 100 billion), intended to finance the official duties of the royal family. The payment takes place annually and is divided among the royals.

In addition to collective finances, each member of the monarchy also has an individual net worth. It is estimated that Queen Elizabeth II had personal assets worth around $500 million (£2.5 billion), which includes artwork, jewelry and farmland inherited from her father, King George VI.

Before becoming king, Charles was the second richest member of royalty. As Duke of Cornwall, he had his own profitable venture, with stocks and investments that added $1.3 billion to his personal net worth, estimated at over $400 million. billion).

+ Death of Queen Elizabeth II: The new line of succession for the royal family

The king’s eldest son, Prince William, holds, in addition to his late mother Princess Diana’s inheritance, proceeds from his father’s shares, the Duchy of Cornwall, which he inherits after the death of his grandmother, Elizabeth.

The Duchy of Cornwall includes properties spread across the south west of the UK, covering 52,449 hectares in 20 counties in England and Wales. According to British government reports, the duchy includes 2,640 leases and leases, 260 farms, around US$67 million in development land and around US$397 million in commercial properties.

According to country legislation from 1337, the Duchy of Cornwall can only generate income for its owner through land and property rentals. In 2022, the properties earned about US$ 27.4 million (R$ 141 million), according to information from the American magazine. Reader’s Digest.

Although the Duchy of Cornwall was the first to be established in England, it is not the only one for royalty. The Duchy of Lancaster, inherited by Charles, was founded in 1399, it also owns a good part of land in England and Wales (over 18,600 hectares).

In addition to the properties, the title brings with it commercial, residential and agricultural assets totaling almost US$750 million (R$3.9 billion), with a net surplus in 2022 of almost US$28 million (R$144 million).

Previous With a show of punishments, Verstappen dominates 3rd free practice in Italy
Next Zendaya’s Estimated Net Worth Will Give You Euphoria