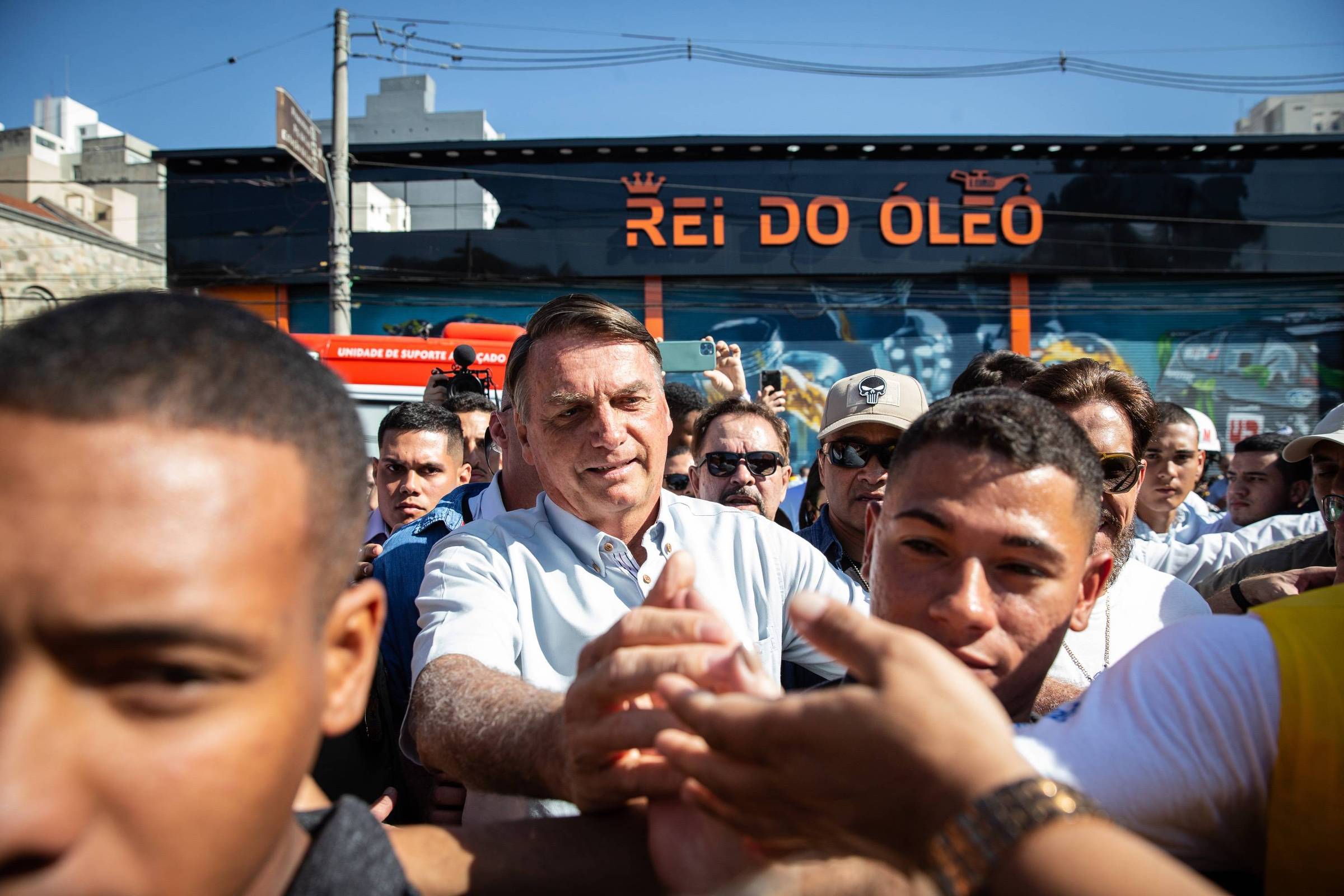 According to Datafolha, 56% of Brazilians believe that politics and religious values ​​should go hand in hand.
It is difficult to imagine what is going on in the minds of each voter, but it seems to me that it is possible to conclude from this that most countrymen see a link between religion and ethics. Somehow, religious people would behave better than non-religious people. But, is this true? What does the scientific literature say on the subject?

The classic study that showed the link between religious indoctrination and good behavior to be at least precarious dates back to the 1970s.

It’s the good Samaritan experiment. In it, seminarians who had prepared to give a sermon on this biblical parable (and should therefore be willing to help others) were then placed before an actor who asked them for help. What determined their reactions was basically haste: 90% of seminarians who thought they were late for an appointment ignored the appeals; of those who believed they had time, 63% helped. Situational factors, that is, the hardships of everyday life, seem to be more important than dispositional factors, which would be molded by religious preaching.

Since then, several works have directly compared the moral attitudes of religious, non-religious and atheists and have not found significant differences. There are even asymmetries in how each group analyzes moral issues and how they describe themselves —atheists tend to be more consequentialist and are not so concerned with promoting values ​​that favor social cohesion, such as loyalty—but not in attitudes themselves.

An interesting Harvard study showed that church attendance does not even affect pornography consumption. I lie. The work revealed a slight reduction in the acquisition of this material by American religious on Sundays, but the Sunday deficit is compensated for on other days of the week.

Previous Palmeiras vs Juventude: see where to watch, lineups, embezzlement and refereeing | Brazilian series a
Next Cine Aventura – Record TV shows the movie As Panteras: Detonando