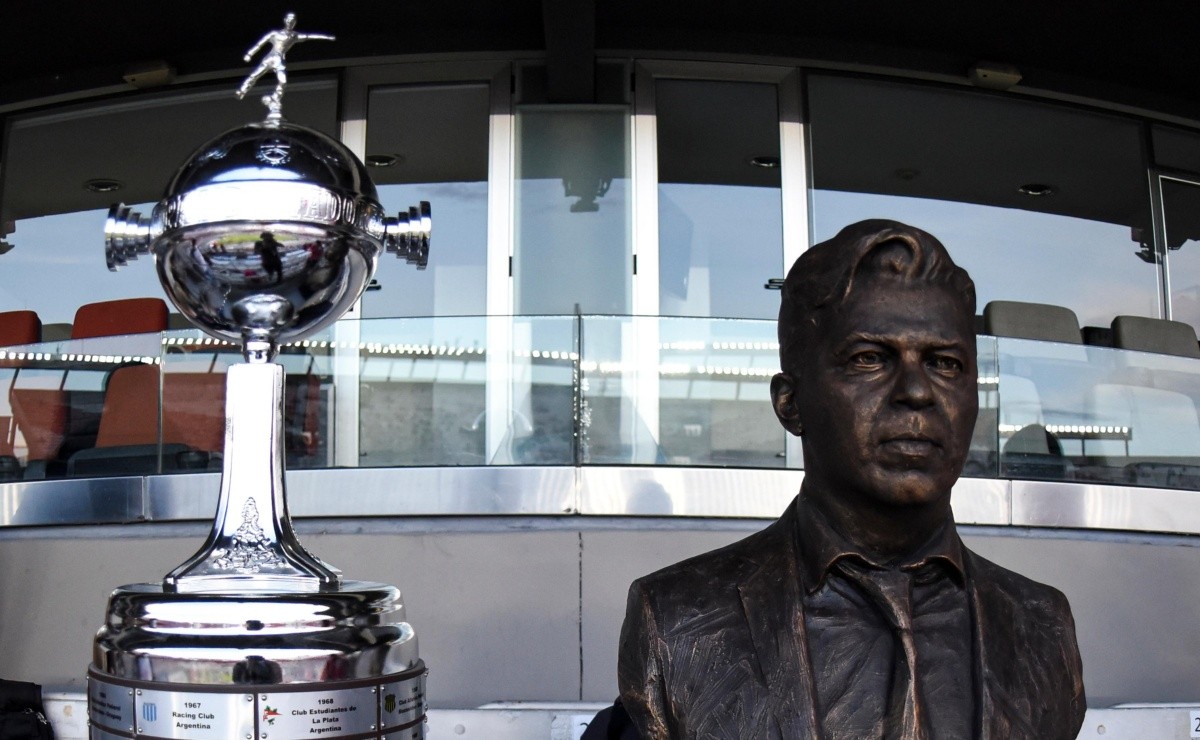 “To take the Libertadores final to…”

This Friday (9), one of the leaders of Rubro-Negro came up with an idea that aims to facilitate the fans’ access to the big decision

The 2022 Libertadores final is already set. The confrontation responsible for defining the champion of Latin America will once again be between two Brazilian teams: Flamengo and Athletico Paranaense. In a confrontation of ‘old guard’, Dorival Jr and Felipão will try to consecrate themselves once again in history.

However, it was another character that stole the show this week. That’s because the Chairman of the Board of Directors of Flamengo, Luiz Eduardo Baptista, better known as BAP, suggested an unusual idea that, according to him, would make life much easier for fans to accompany their team in the Libertadores final.

“Why not take the Libertadores final to cities like Miami, Orlando, Dallas, Lisbon, Madrid, for example, where are there bigger stadiums, plenty of flights and hotels? For fans it would be cheaper due to the volume of offers and for the product, visibility would be much greater“, said the leader in his social networks.

The idea fell like a ‘bomb’ on the web, dividing opinions a lot: “Cheap for you, for the average fan it will never be cheap”, “For the fan it would be cheap in Maraca, but if it’s Guayaquil, it would be better to be in other big cities, it’s cheaper to go to miami than Guayaquil”, “Oxi, Libertadores in Europe??”, “Worse than not lying“, said some netizens.

This year’s decision will be made on October 26th in Guayaquil, Ecuador. For a few weeks now, several fans have been complaining about the difficulty of going to the final to accompany their team, either because of the shortage of tickets or price.