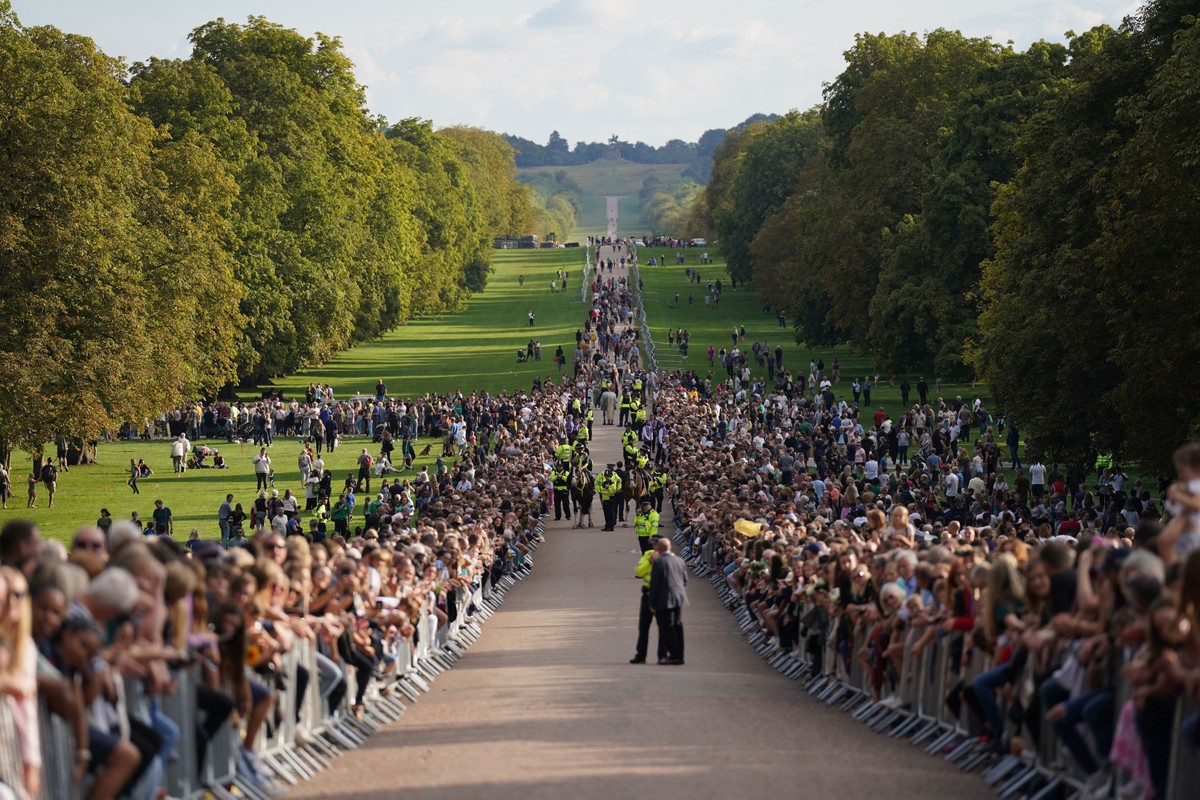 The UK prepares for the biggest police and protection operation in its history. The challenge is to ensure the safety of kings and world political leaders at the ceremonyscheduled for September 19.

Queen Elizabeth II’s funeral will be held at Westminster Abbey in London at 7:00 am PT.. Before, the coffin will pass through a procession through the streets of the capital and will be exposed for four days in Westminster Hall, the oldest building of the British Parliament.

World leaders are expected at the ceremony

The events will require extensive implementation of security measures, especially in the presence of hundreds of world leaders such as US President Joe Biden.

A sign of the importance of this historic moment, Japanese Emperor Naruhito will be able to make his first trip abroad since his accession to the throne in 2019.

“This will probably be the biggest police and protection operation the UK has ever mounted,” Nick Aldworth, former national coordinator of the anti-terror police, told The Independent newspaper.

Aldworth added that “it only takes one car, one person who does something heinous and will not only stop a constitutional event, but there will be injuries and deaths.”

Challenge is bigger this time

The scenario is different from previous royal funerals, such as that of the Queen Mother in 2002 and Princess Diana in 1997. The United Kingdom has been the target of several terrorist attacks in the last decade.including a series of attacks by jihadists in London, Manchester and other cities.

MI5’s security services place the current national threat level at substantial, at the center of a five-level rating that ranges from low to critical.

London’s Metropolitan Police have already begun drawing up “well-rehearsed” plans for the period of national mourning and the funeral of Britain’s longest-serving monarch. Patrols will reinforce security in strategic places such as parks, transport hubs and around royal residences.

Metropolitan Police Deputy Commissioner Stuart Cundy said that the most comprehensive police plan will be in Westminster, where Parliament, Abbey and Buckingham Palace are located.

British police already have experience in managing major events such as the COP26 climate conference held in Glasglow in 2021 and the 2012 London Olympics. 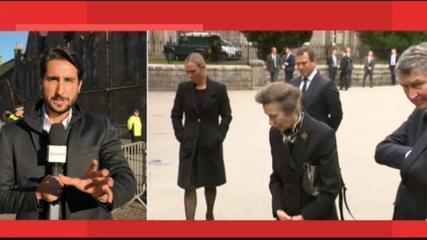