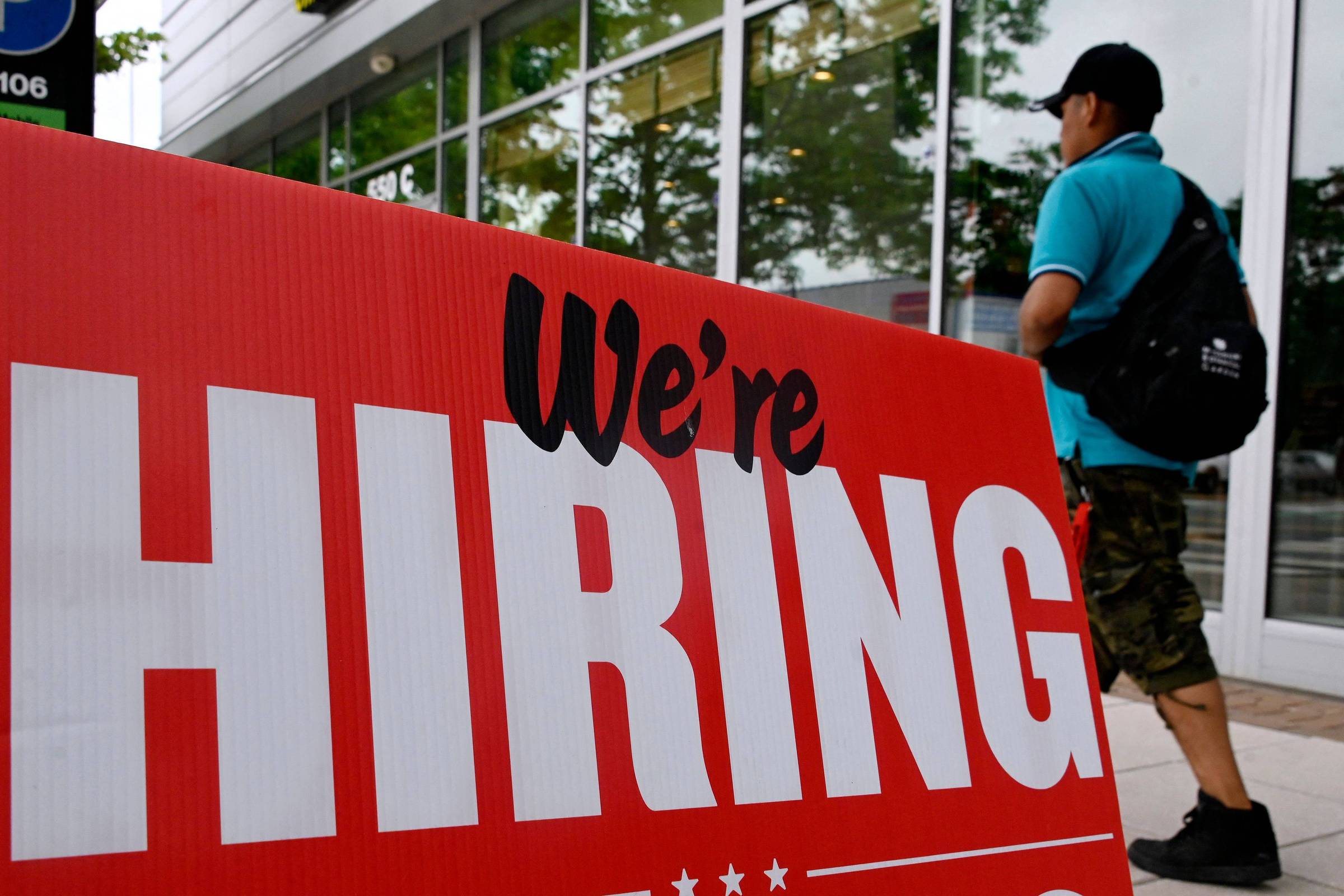 Plumbers in Germany, mailmen in the United States, engineers in Australia, nurses in Canada or bricklayers in France: all over the world the demand for labor is increasing, but companies are unable to fill the vacancies in their workforce.

The executive director of the German software company Currentsystem23, Michael Blume, confesses to AFP that he has a hard time finding employees.

“Wherever you look, there is a lack of qualified labor”, says the businessman, who points to the training problems in Germany, where in August 887,000 jobs were vacant, both in the social area and in civil construction and information technology. .

The numbers in the United States are even more dizzying in a country where signs announce “We’re Hiring!” in front of restaurants or bus stops. More than 11 million positions were vacant at the end of July.

She points out serious difficulties among developed countries, as well as in Eastern Europe, Turkey and Latin America.

Tensions rose significantly in late 2021 in the US, UK, Australia and Canada compared to the pre-pandemic period, according to a July OECD report.

At a time when the world economy is slowing due to the Ukrainian War, the shortage of workers is even more worrying because it affects sectors as varied as teachers in Texas, hotels in Italy or healthcare in Canada.

It also destabilizes the operation of many businesses: pharmacies in Wisconsin have to close at certain times due to a lack of pharmacists, Canadian hospitals in Alberta due to a lack of doctors and restaurants on the Australian “Sunshine Coast” near Brisbane due to a lack of waiters .

“Before, the most difficult thing was to find client companies. Now, finding candidates”, testifies Clément Verrier, co-director of a Parisian recruitment company specializing in top executives.

The industry “is faced with an unprecedented number of candidates who disappear in the middle of the selection process, without even calling back”, he adds.

The shortage of workers has suddenly worsened with Covid-19, in countries with a rapidly aging population.

The sources are multiple: early retirements, prolonged Covid, very low wages, very difficult working conditions, professional reorientations in the name of the search for meaning, a drastic drop in immigration due to confinement, leaving the big cities.

Never in modern history has an event so affected the very notion of work.

“The pandemic has caused a fundamental shift in the mindset and priorities of workers,” says Bonnie Dowling, a partner at consultancy McKinsey, which has conducted a study of waves of layoffs in various regions of the world.

However, for now, “the bosses are not going at the same speed as these changes”.

Companies try measures to attract or retain employees, starting with salary increases, which vary from one sector to another.

Telecommuting is becoming a prerequisite in many professions, which have also seen initiatives such as bonus leaves or for a personal cause appear.

Immigration is also an alternative for a growing number of countries such as Australia or Spain, which have relaxed their rules to regularize immigrants.

Germany plans to relax the conditions for granting visas and even naturalizations.

“For many companies, the search for skilled labor is an existential issue,” said German Labor Minister Hubertus Heil.

“The big question is whether what we’ve been seeing for months is going to end or not,” says Mike Smith, an international recruitment specialist at Randstad Sourceright in the Netherlands.

“We don’t think it’s a transitory change”, he points out. “It’s a structural change in the way employees approach work” and this will require companies and states to adapt to the new situation.

Previous Tite praises Dorival Jr. for ‘quick revolution’ in Flamengo in the resumption of Everton Ribeiro and praises little-spoken name of the carioca team: ‘Grande platform’
Next Disney announces animated film ″Wish″ to celebrate centenary in 2023