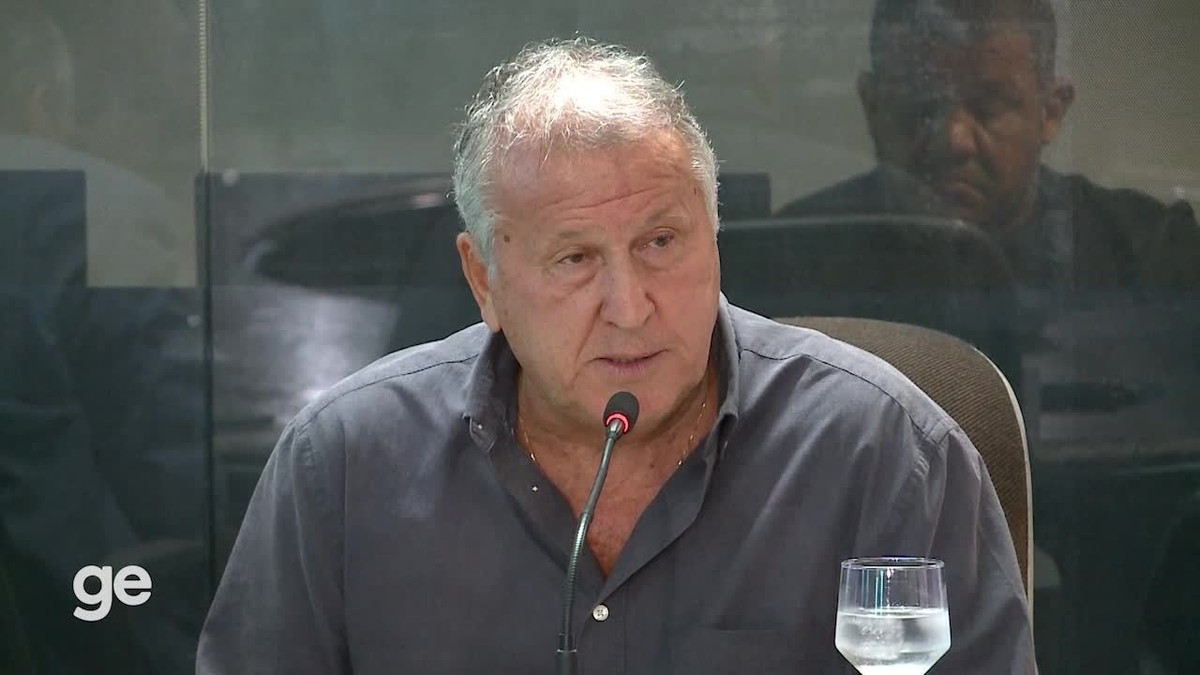 Zico believes that the Seleção no longer depends on Neymar: “It’s the icing on the cake, not the guy who will solve it” | football

The former number 10 of Flamengo cited that the division of responsibility in Brazil, leaving the back only of Neymar, and now shared with other players, leaving the Brazilian team more unpredictable on the field for rivals. Watch the video below for Zico’s analysis. 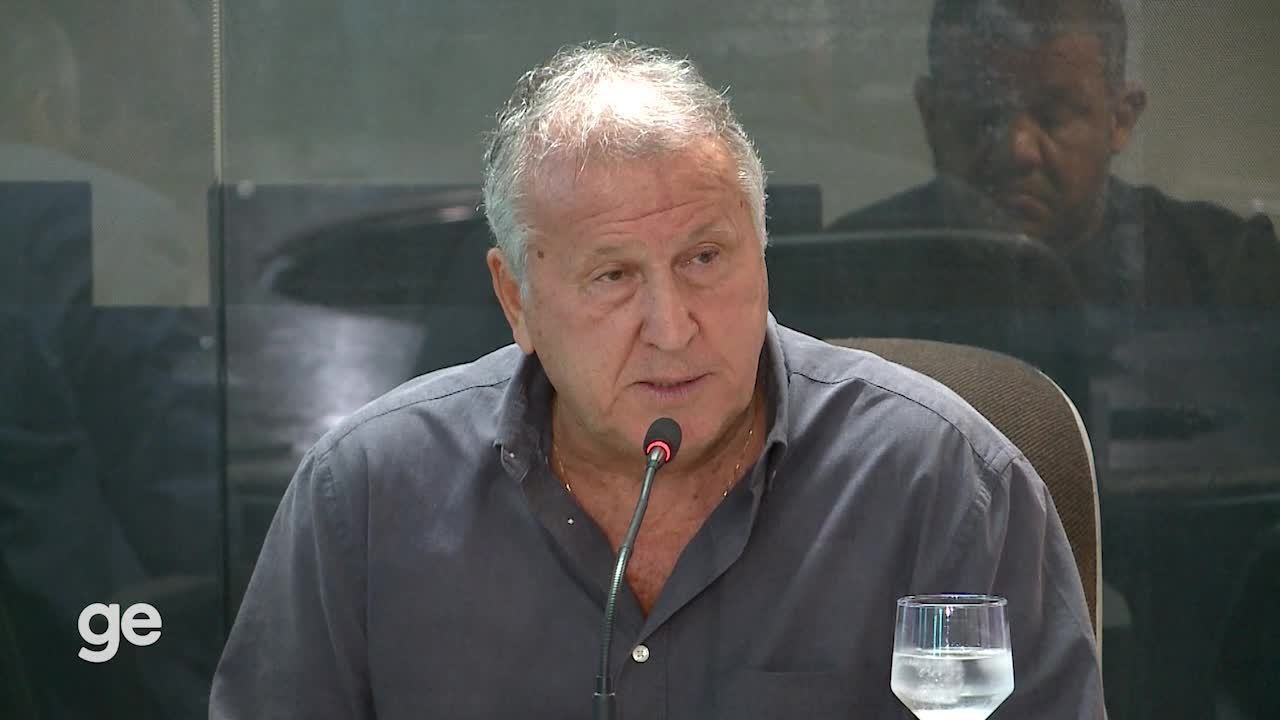 Zico sees Neymar as “icing on the cake” in the World Cup, without ‘Neymardependence’

“We win championships with us, not with me. Alone, nobody wins anything. I think a lot, in recent years, the Brazilian team became very predictable, because everything was on the back of just one player, which is Neymar. It becomes his dependence. And then, the opponents controlled, and one day that Neymar wasn’t inspired, things didn’t work. Here in Brazil, at the World Cup, that happened. They took him off the field, and Brazil was lost and suffered perhaps its biggest humiliation in the history of World Cups,” recalled Zico.

Galinho classified Neymar as “the icing on the cake” for the team, therefore, more chance of success.

— So, what I see in the Brazilian team, currently, is a team where Neymar is the icing on the cake, he is not the guy who will solve it, he is that something more of the team. That’s what has to be important. A guy who has a quality like him, has to be that guy in the most complicated moment he will give that extra touch to solve, but depending on an entire team – commented the former player.

“Tite will have difficulty choosing”, says Zico about the final list for Qatar

Zico used as an example the correction of past errors of the phases of the Brazilian team to be able to exemplify the corrections that were made during the last cycle of Tite. This cheered up the Galinho.

— Tite is a guy who has a lot of experience in relation to big competitions. He participated in a World Cup and he knows it could have happened. Experiences, for the most part, are important. If we take 66, the base of the team suffered, it reached 70, they won. In 94, the base of the team was in 90, in 94 they won. So, you always learn something from defeats.

— What I saw in the last few matches of the Selection, I saw a team closer together, young people hungry to play, to really want to get a spot, and they managed to do it. Tite will have a hard time choosing. They are coming and wanting to pass. In the last friendly and qualifying games, I saw a different team. Proposing the game, a team wanting to come together to win by showing who Brazil is. I hope they arrive with that spirit at the World Cup. I, regardless of being Brazilian, am very confident that Brazil can bring back the mug.

The Brazilian team had its call-up released last Friday, with the 26 selected for the two friendlies that finalize the preparation for the World Cup.

The team’s debut in the Cup is scheduled for November 24, against Serbia, at the Lusail stadium, in Qatar.