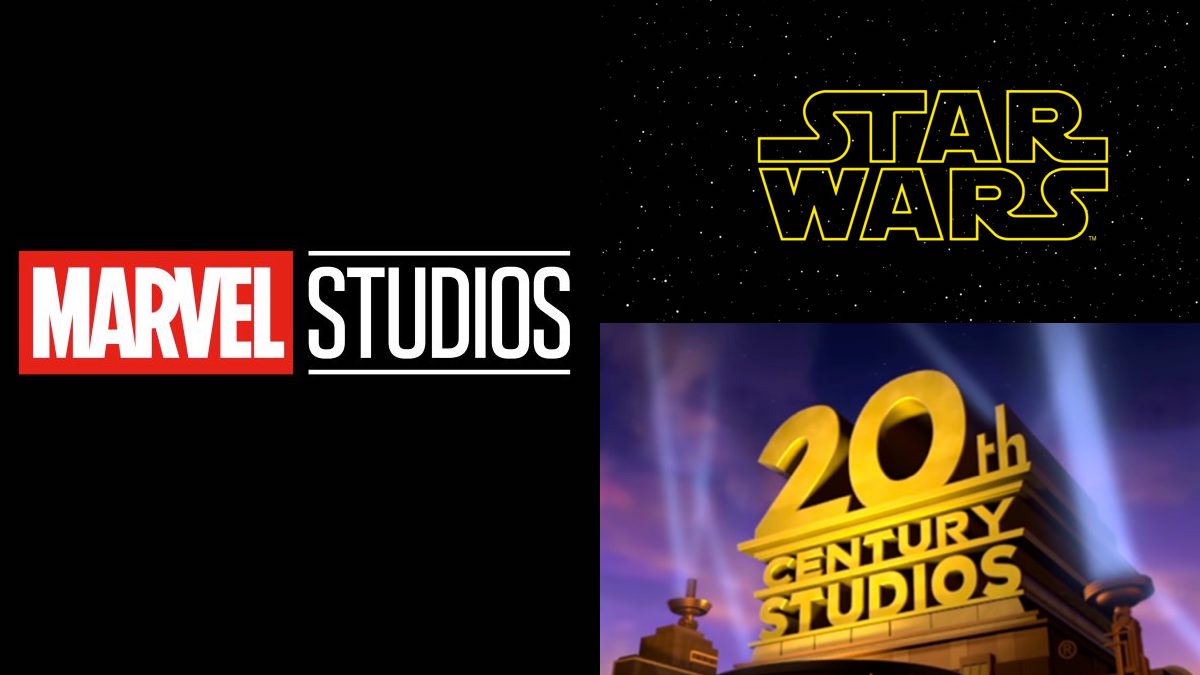 The second day of D23 Expo has arrived and with that we will have a new Disney mega panel there in Los Angeles.

We had confirmations of cast names, first images, teasers and premiere dates.

LucasFilm president, executive Kathleen Kennedy opened the day there at D23Expo and started talking about the Andor series, focused on Diego Luna’s character in Rogue One: A Star Wars Story and coming to Disney+ in September.

There will be 24 episodes divided into 2 seasons. Kennedy reportedly commented that the series is a “24-episode spy thriller.”

A new trailer has been released. The series arrives with 3 episodes at once on the 21st.

All for the Rebellion. Watch the brand-new trailer for #Andoran Original series from Star Wars, and experience the three-episode premiere streaming September 21, only on @DisneyPlus. pic.twitter.com/w1TiVyBS8t

Still on the part of LucasFilm, we had news for the Willow series, the attraction that will be the continuation of Willow – In the Land of Magic. Arrives November 30th.

The attraction confirmed the name of actor Christian Slater in the cast and released a new trailer.

the animated series The Bad Batch returns on Disney+ on January 4, 2023 with the premiere of 2 episodes at once.

The series of 6 Star Wars animated shorts called Tales Of the Jedi arrive on Disney+ on October 26.

The next attraction that stood out at D23Expo was the series Ashoka starring actress Rosario Dawson as the Jedi. New cast names or a concrete premiere date (arriving in 2023) were not given.

Another attraction that stood out was Skeleton Crew which will be directed by Jon Watts. The recordings were finished yesterday and the first image of actor Jude Law was revealed.

Another highlight was the long-awaited third season of The Mandalorian who took the cast to the stage.

Confirmations of new cast members or a premiere date were not given.

Still within the LucasFilm panel we had news for the new Indiana Jones.

The first trailer for the new film was released at the event but is not expected to go online.

the mega producer Kevin Feige kicked off the Marvel Studios panel with a performance by Rogers: The Musical (which was seen in the Hawkeye series). The first film that was discussed at the event was Black Panther: Wakanda Forever arriving in November.

The director Ryan Coogler was on stage and confirmed that he is still working on editing and post-production on the film. A clip from the film was shown at the event. Just for the gifts. Really a little early for a new trailer for a movie that arrives in November.

In the Iron Heart series, it was the next to be highlighted on the panel. The character will appear first in Black Panther: Wakanda Forever. It has been confirmed that actor Anthony Ramos will be the villain of the series called The Hood.

A teaser was shown to those present. According to information, the series will deal with issues of magic and technology.

The next film was Ant-Man and the Wasp: Quantumania which arrives in early 2023 and should open Phase 5 of the studio. A teaser was shown at the event for attendees only.

The attraction Werewolf By Night arrives in October on the 7th and won its first trailer.

The same goes for the series Secret Invasion that arrives in 2023 on Disney+.

The Armor Wars series has been confirmed with the return of Don Cheadle in the cast.

already the long Fantastic Four arrives in November 2024 had confirmation that Matt Shakman (WandaVision) will take over the direction. No cast names or other updates have been announced.

Actor Vincent D’Onofrio Has Been Confirmed As The Kingpin In The Series echo coming to Disney+ in 2023. Onofrio and Charlie Cox were also on stage at the D23 Expo to talk about Daredevil: Born Again which starts recording next year.

The next movie featured at the Marvel Studios panel was Captain America: New World Order which will have the return of Anthony Mackie and Danny Ramirez.

Actor Tim Blake Nelson reprises his role as The Leader seen in The incredible Hulk and actress Shira Haass will play Sabra.

The last movie on the Marvel Studios panel was about the sequel to captain marvel call The Marvels. No content has been made available online.

The 20th Century Studios part was just about Avatar: The Water Way arriving in December.

Director James Cameron and the cast were on stage to present scenes from the film.