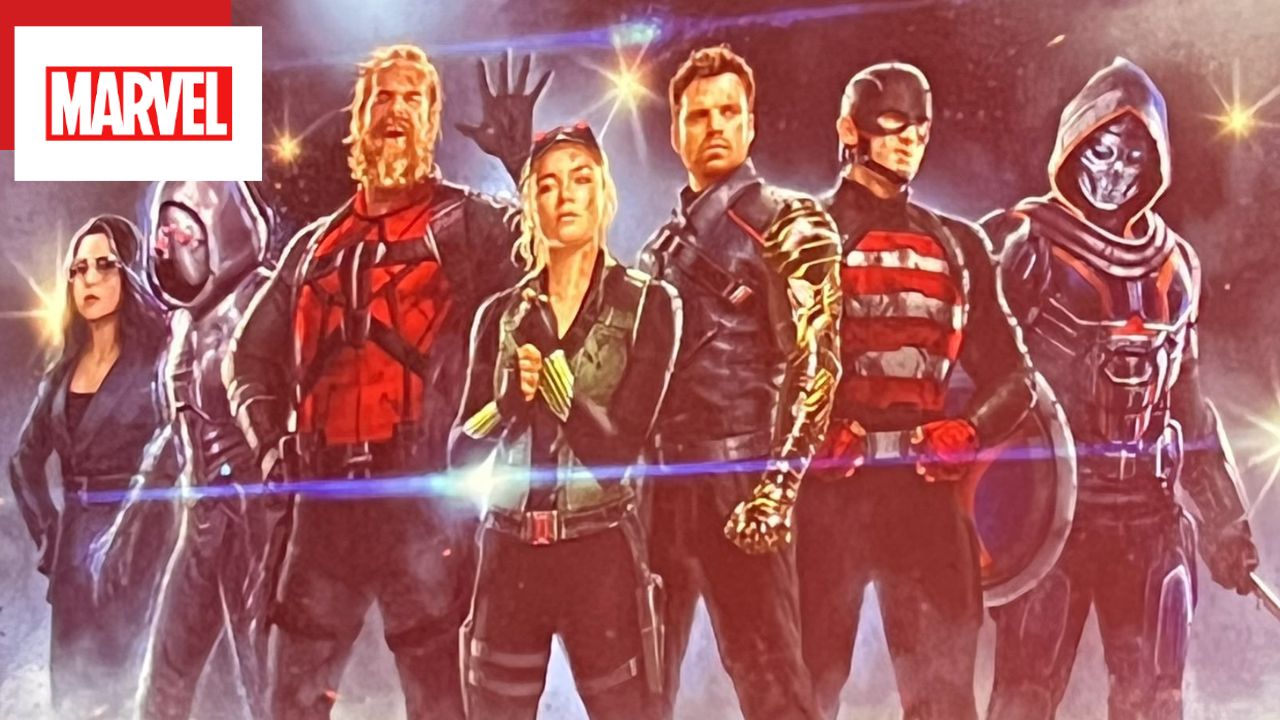 The next team to join the Marvel Cinematic Universe is Thunderbolts. With an unusual formation, the group of misfits was made official during the second day of D23, this afternoon (10).

As previously announced, Yelena Belova (Florence Pugh) will lead the team. The film will function as an urban spin-off from Marvel, with antiheroes brought together by Valentina Allegra de Fontaine (Julia Louis-Dreyfus).

“These seem like a good, troubled bunch – and Bucky knows a thing about that,” Stan added.

Others can still join the team, such as Deadpool (Ryan Reynolds) and Abomination (Tim Roth), for example. To this equation we can add the participation of Countess Valentina Allegra de Fontaine (Julia Louis-Dreyfus), who in Phase 4 productions has appeared in a kind of recruitment of such characters.