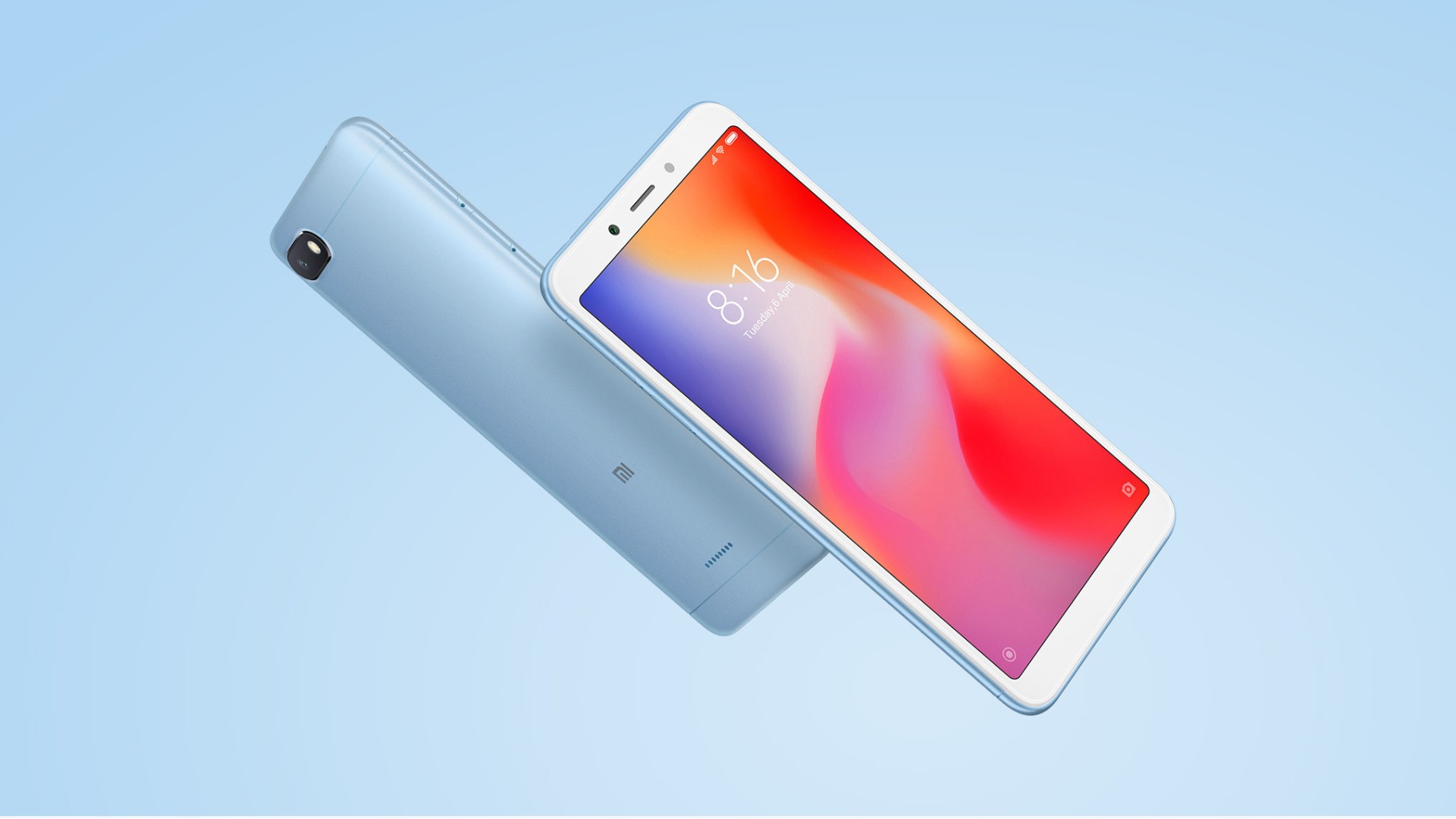 Reporting cases of explosion of appliances has become practically a constant in the last few months, but normally, accidents usually result in at most some more serious injury (as happened with the farmer who lost the vision in one of his eyes).

However, the report that appears on the internet today shows that previous cases do not allow us to disregard the risks and even supposedly cause someone’s death when the device explodes.

In the report, which was made by the user MD Talks on Twitter, the device in question (a Redmi 6A) exploded during night charging, victimizing his aunt, who kept the device next to her pillow at the time of the event.

Accompanied by the report, the user also presented photos of how the device was after the incident and an alleged image that shows the victim of the explosion still on the bed, which, for obvious reasons, will not be included in this article as we do not consider the exhibition adequate. of this image.

Obviously, it is not clear whether the case in question is related to a problem linked to an “original” device (i.e. no maintenance outside the brand’s support network, which can sometimes mean poor quality parts or poorly made repairs. ) but certainly serves as an alert for users who usually leave the device charging very close to the bed (or even on it).

Previous ‘Difficult to fail in front of goal’
Next Tip on how to track your boyfriend to know where he is NOW!