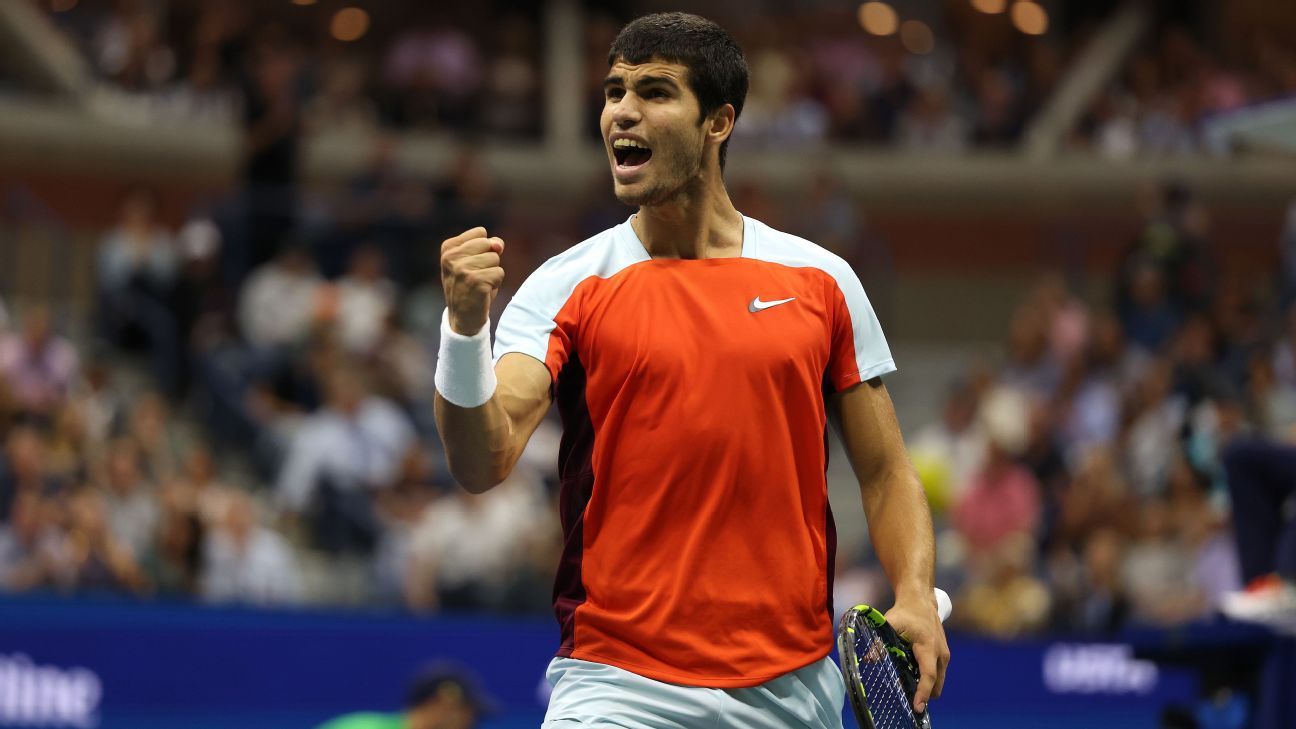 Alcaraz overcomes Ruud and fatigue, is US Open champion and becomes world number 1 youngest in history

The two had already faced each other in the Miami Masters final in early Aprilwith the Spaniard winning by 2 sets to 0 (7/5, 6/4) and taking the cup.

This is the first US Open and Grand Slam title of the tennis player. His best finish in the tournament had been reaching the quarterfinals of 2021, when he was eliminated due to an injury suffered in the match against Aliassime.

In the first set, the balance was great, but with one more break in service, the Spaniard got the better of it with a partial of 6/4.

Ruud, however, returned and did better in the second set. With two breaks, the Norwegian tied the game with a partial of 6/2.

The third part started with an excellent break from Alcaraz, but he still suffered a little later. With the set going to tie-break, the Spaniard managed to be dominant and beat him 7-1.

But the match ended in the fourth set. With an early break, Alcaraz took the lead and closed the match to win the cup.

Spanish has become the player who spent the longest time on the court in the history of an edition of the US Open. In the last two phases, he played five-set matches.

Previous Without renewing contract with Sport, Everton Felipe has future discussed internally after turnaround | sport
Next Brazil misses the last shot and is defeated by Argentina in the final of the Copa América de Basketball | basketball