After the summary of the 1st day of the D23 filled with news disney / Pixarnow gets all the revelations about the future of Marvel Universe!

Secret Invasion was entitled to his first trailerin which we can see the return of Samuel L. Jackson like Nick Fury. The series characterized as a thriller psychological, portrays a set of Skrulls who infiltrate society with the purpose of world domination.

The cast that features the return of Ben Mendelsohn like skrull Talos, from Cobie Smulders like Maria Hill and still Martin Freeman as Everett K. Ross. Emilia Clarke, Olivia Colman and Kingsley Ben-Adir make their debut in MCUwe still don’t know which characters they will play.

It was also confirmed that the Don Cheadle will have a small share in the seriessuch as James Rhodes/War Machine, and that it will be directly linked to Armor Warswhose filming begins early next year.

Werewolf By Nightwas another of the big surprises of the disney. Entirely in black and white, characterized by a more dark and horror, this special of halloween marks the debut of Michael Giachinno as a director.

Gael Garcia Bernal will play Jack Russell, the eldest son of a Transylvanian hunter, victim of a curse that turns him into a werewolf. It has the presence of Laura Connelly like “Vampire By Night” and Man-Thing, as a half-man, half-plant monster. It opens on October 7th.

Another great highlight goes to the presentation of the main cast of thunderbolts it’s from Captain America: New World Order. The first will feature the returns of sebastian stan like Winter Soldier, Julia Louis-Dreyfus like Valentina Allegra de Fontaine, Florence Pugh as Yelena Belova, David Harbor like Red Guardian, Hannah John-Kamen like Ghost, Olga Kurylenko as Taskmaster and Wyatt Russell as USAgent.

The 4th film in the franchise Captain Americamarks the return of Anthony Mackie as the protagonist Captain America, Danny Ramirez like the new Falcon, Carl Lumbly like Isaiah Bradley and a new character, Sabra, an Israeli heroine, played by Shira Haas (unorthodox).

To highlight the return of Tim Blake Nelson as the villain The Leader – character whose only appearance was in the Hulk (2008)well, apparently Kevin Feige did not forget about him.

News was given about other projects still under development, such as: Anthony Ramos will play The Hood in ironheart, Ant-Man: Quantumania will have direct continuation in Avengers: Kang DynastyKingpin, played by Vincent D’Onofrioreturns in ECHO and also in Daredevil: Born Againwhich will have 18 episodes, Ke Huy Quanknown for Indiana Jones and the Temple of Doom and more recently by Everything Everywhere All at Oncewill play a TVA employee in the 2nd season of Loki.

Previous Is Samsung Galaxy S22 worth it? – All in Technology
Next 9 Numbers from 9 Concurrent NFL Games and What You Need to See on ESPN on Star+ 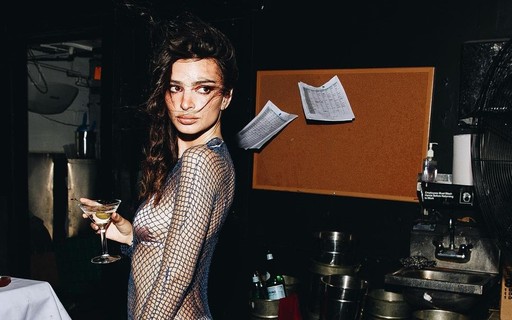 Documentary about nature and humanity premieres on Prime Video – Cinevisão 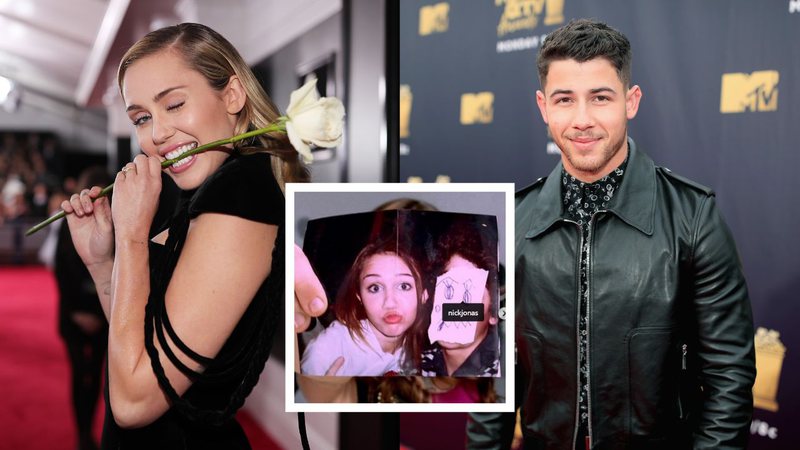 After all, how was the relationship between Miley Cyrus and Nick Jonas?