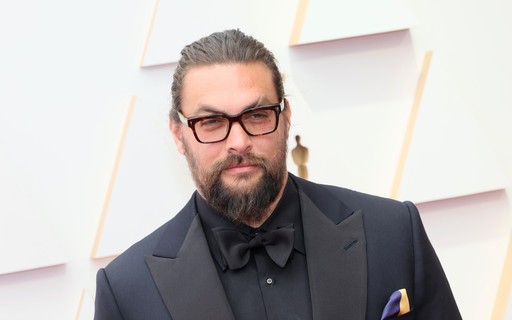 Jason Momoa (Aquaman, from DC’s feature films) will finally play a big villain on the big screen. In the first part of the finale of the ‘Fast and Furious’ franchise – the actor will live the great enemy, still unnamed, of Dom (Vin Diesel) and his family.

Momoa spoke with the American magazine specializing in the entertainment market, Variety, during the launch of the third and final season of the series ‘See’, and advanced what the public can expect from his participation as the antagonist of the tenth film in the franchise.

“Big moment of my life. I finally got to be the villain. I’ve been the good guy for a long time. He [o personagem] he’s very sadistic and androgynous and he’s a little showy… A peacock. This guy has a lot of problems. He definitely has ‘daddy issues'[referindo-se a problemas que o personagem teria com a herança paterna].”

Previously, the protagonist of ‘Aquaman’ had already described the character as someone who likes to laugh madly while blowing up cars, has painted toenails and drives a lilac car.

He also revealed to the US press recently that he wants to change people’s view of him. “It’s been a little difficult because people always think I’m just this guy who plays tough guys. But I want to change that, that something new. Things are changing, and even the villains I’m playing are eccentric.”

The new film in the franchise is apparently fully embracing its comedic and exotic side, unlike the other films. But the character of Charlize Theron (Cipher) will be present to balance the eccentricity of the villain of Momoa.

Check out the trailer for the previous feature in the franchise, ‘Fast and Furious 9’.