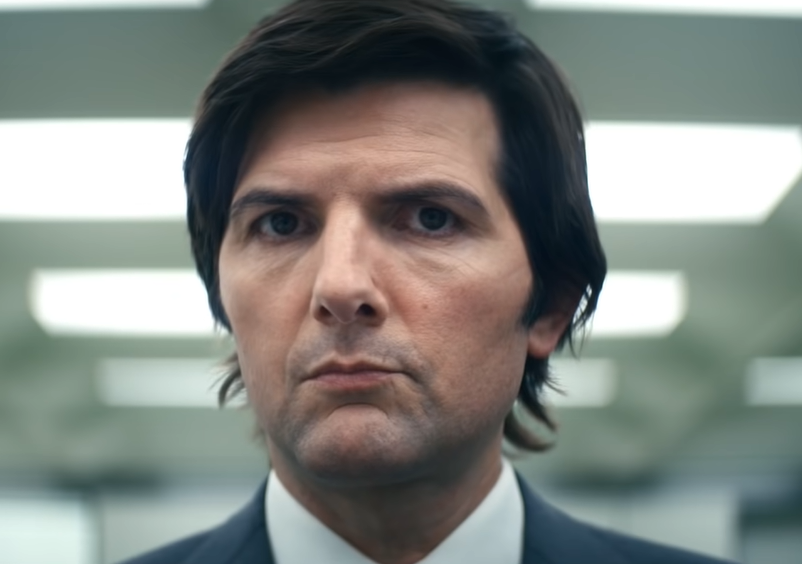 Adam Scott talks about filming “Madame Web”: “It’s been a lot of fun”

Backstage at the 2022 Emmys ceremony, held last Monday night (12), Adam Scott had a quick chat with Deadline about “Madame Web”. He confirmed that filming is not over yet and praised co-stars.

“It’s been a lot of fun. Dakota [Johnson] and director SJ Clarkson are amazing. Sydney Sweeney is also in the film. It’s a great cast,” said the American actor.

Plot details for the feature film are being kept under wraps by Sony Pictures, but Madame Web is known to be the alter ego of Cassandra Webb and Julia Carpenter. In the Marvel comics, the character and her psychic powers help Peter Parker/Spider-Man in several battles.

Names like Emma Roberts, Isabela Merced, Celeste O’Connor, Tahir Rahim and Mike Epps form the cast with Scott, Johnson and Sweeney. After suffering a delay, “Madame Teia” is scheduled to premiere on October 6, 2023.

START YOUR ENGINES! The Time Machine VHS Party is coming! This Saturday (17), in São Paulo, we will go back in time and travel through the greatest hits of pop music, going through all the times we love the most, at Cine Joia. ready? Tickets are now on sale at this link. Run and secure yours!

Previous A 5-minute walk is the best way to soothe a baby, says study
Next Cristiano Ronaldo and the billionaire proposal that would make Neymar’s mega salary change