Besides She-Hulk, do you know which other heroes also have a career?

”She-Hulk: Defender of Heroes”, the new series from Marvel Studios for the disney+, already has 4 episodes available on the platform. Directed by Kat Coiro and Anu Valia, with Jessica Gao as the head writer, the nine-episode production stars Tatiana Maslany as She-Hulk/Jennifer Walters, a single attorney who is also a seven-foot-tall, super-powered green Hulk.

In the series, after assuming her new powers and losing her old job as a lawyer at the firm she worked for, Jennifer Walter goes to another company to be responsible for a division of superhuman cases, defending some of the most dangerous heroes and villains in all of the world. Marvel Cinematic Universe.

In addition to attorney Jennifer Walters, learn about the professions of other Marvel Studios characters: 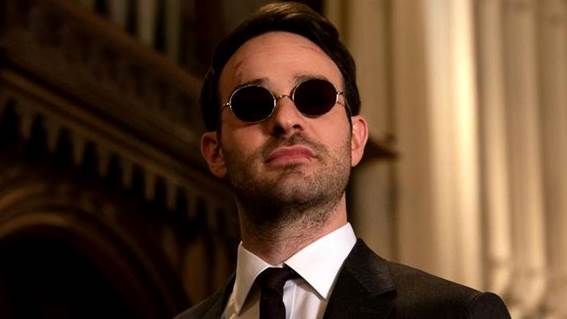 Like Jennifer Walters, Matt Murdock (Charlie Cox), Daredevil, is also a lawyer while not fighting crime on the streets of New York. The hero who will also be present in “She-Hulk: Defender of Heroes”, sees both in his profession, and as a hero, a way to face the injustices present in all of society. 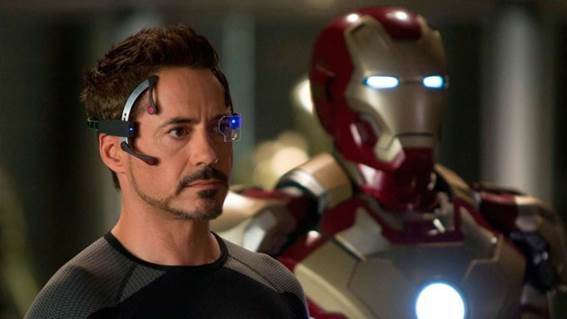 Behind all of Iron Man’s powerful armor is Tony Stark (Robert Downey Jr.), a billionaire businessman who owns a large technology company, Stark Industries. Genius, billionaire, playboy and philanthropist, as he says, the eternal hero was not born with powers, but built his entire legacy through his inventions. 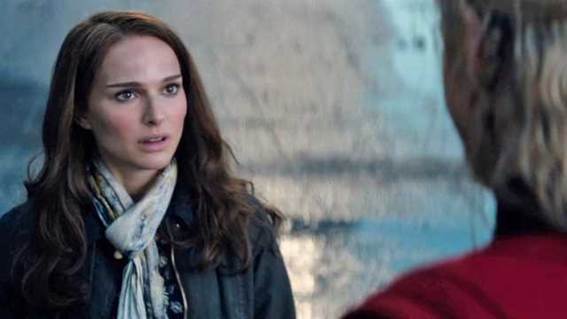 Jennifer Walters’ cousin Bruce Banner (Mark Ruffalo), the Hulk, is a renowned theoretical physicist, famous for his work in the studies of nuclear physics and gamma radiation. It was even during one of his experiments that he was exposed to a very high level of radiation, transforming himself into the green hero over two meters tall. Another MCU scientist is Jane Foster (Natalie Portman), revealed as the Mighty Thor in “Thor: Love and Thunder”. The character is a scientist who works in an astrophysical research laboratory, becoming very renowned throughout this world. 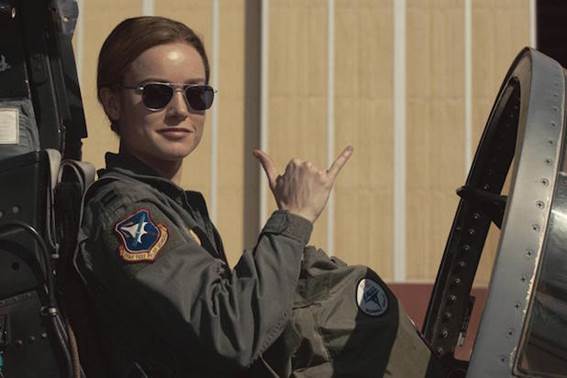 Before becoming one of the MCU’s most powerful heroes, Carol Danvers (Brie Larson) was one of the most renowned pilots in the United States Air Force. After meeting Dr. Wendy Lawson (Annette Bening), who was developing experimental planes, Carol agrees to join the doctor in testing a new power source for the fighter engine she built. The airship, however, was hit by an enemy, and Carol discovered that Lawson was a Kree infiltrated Earth, and that the engine had the power of the Tesseract, one of the six Infinity Stones. Upon destroying it to prevent it from falling into the wrong hands, Carol was hit by the massive explosion, absorbing its energy and obtaining cosmic powers that transformed her into Captain Marvel. 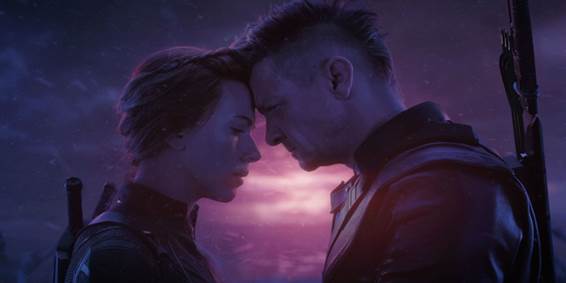 Even without superpowers, Natasha Romanoff (Scarlett Yohansson) and Clint Barton (Jeremy Renner) were trained from an early age to be spies, acquiring impressive skills used to fight evil. 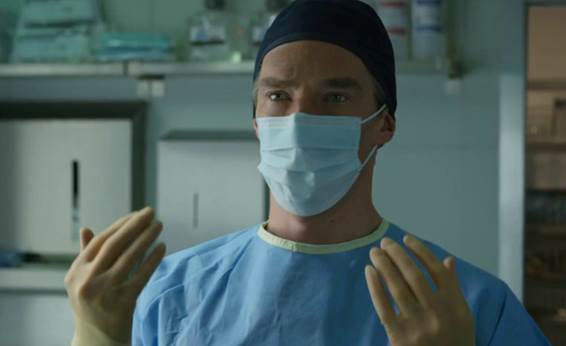 The Doctor. Stephen Strange (Bennedict Cumberbach) is one of the most skilled neurosurgeons in the world. He undergoes an upheaval in his life after a serious car accident, which limited the movement of his hands. After seeking a cure in an isolated community, he decides to let go of his past and become the wizard Doctor Strange, a new hero with spectacular powers. 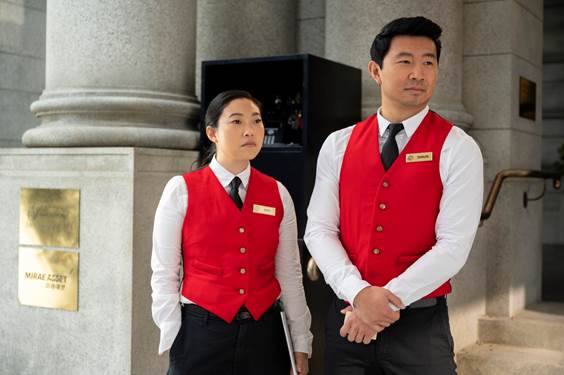 Shaun (Simu Liu), as he is known in the United States, works at a hotel as a valet car. After his past comes to light, he assumes the identity of Shang-Chi, quitting his old job and focusing on his martial arts skills and a bracelet that awaits him. 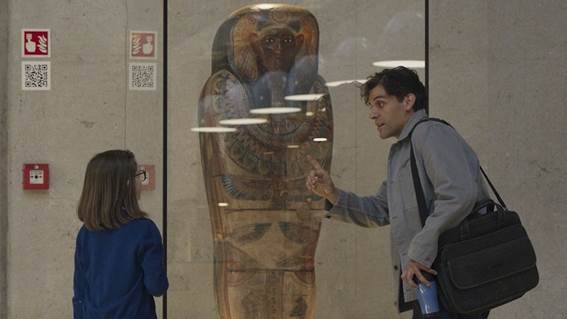 Steven Grant (Oscar Isaac) is a kindly shop assistant at a museum who seems harmless, but is plagued by memory lapses and memories of another life. He discovers he has dissociative identity disorder and shares his body with mercenary Marc Spector.

Previous Ukraine advances increase pressure for German tanks – DW – 09/13/2022
Next Is Pedro like Lewandowski? Tite says what is ‘impressive’ in the Flamengo striker and reveals conversation with Dorival