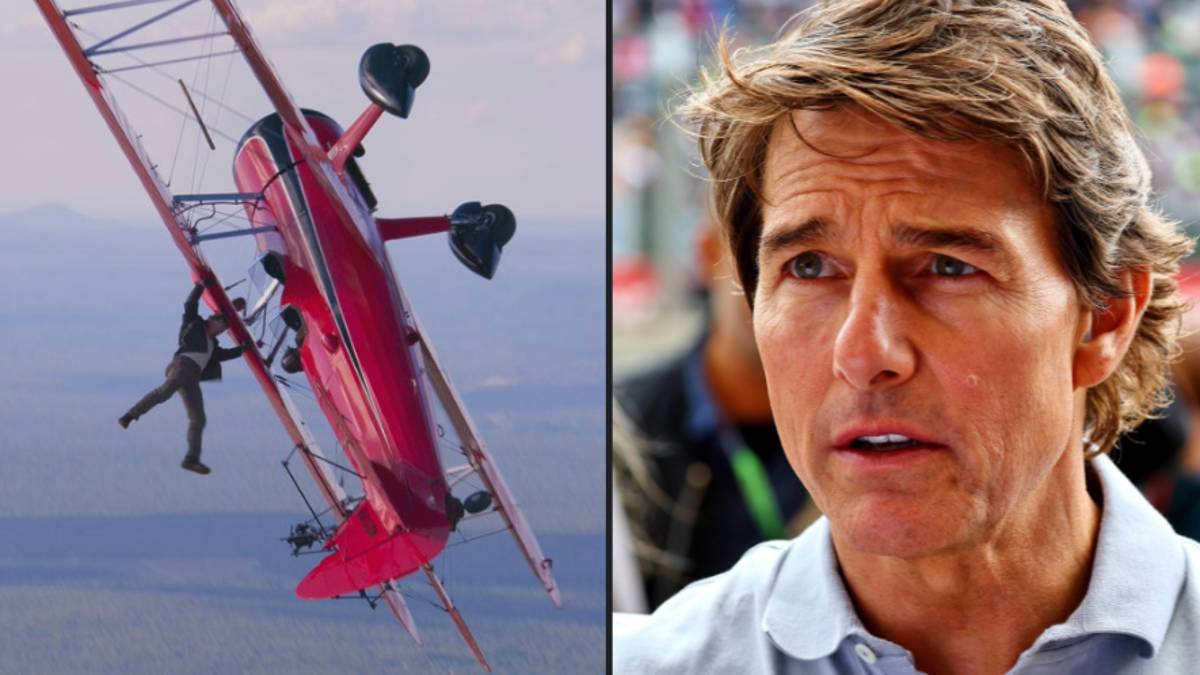 Is he CRAZY? Tom Cruise boards a plane in MOTION to present the trailer for ‘Mission: Impossible 7’

O Tom Cruise strikes again! This time in one of his craziest attempts, standing on top of a moving plane in midair. Everything was duly recorded, and it certainly drove many producers and insurance agencies crazy, as the guy was not only on top of the aircraft, but he doesn’t even seem to have adequate security material.

The feat was filmed behind the scenes of ‘Mission: Impossible – Payback Part 1‘, the seventh film in the franchise. In the video, Tom presents the blockbuster trailer.

It remains now to know what can be even more mind-blowing than this sequence, which the star must save for the film itself.

Previous What the Pound Sterling With The Face Of King Charles 3 Will Look Like
Next Kumahara Changes Name, Becomes 1st Trans Athlete in Table Tennis | table tennis