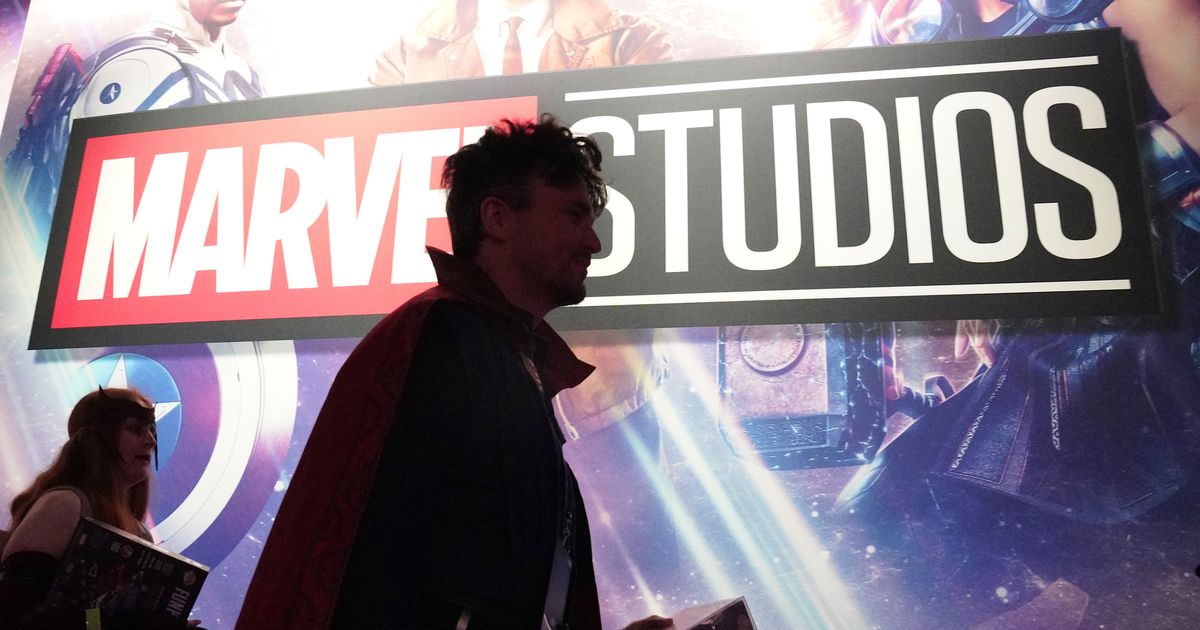 Hawkeye (Jeremy Renner) might not have been too happy with Rogers: The Musical, which he watches in his series. But Kevin Feige, the boss of the marvel studios, liked it and brought a musical number to the stage at the D23 Expo in Anaheim (California), in the best Disney tradition.

After the performance, Ryan Coogler showed a scene from Black Panther: Wakanda Foreverattended by Angela Bassett, Winston Duke, Tenoch Huerta and Letitia Wright, who spoke about honoring the memory of Chadwick Boseman, the black Panther in the previous movies, dead in 2020.

In the scene, Queen Ramonda (Bassett) is speaking at the UN against pressure to commercialize vibranium, saying the danger lies in the use other countries want to make of it. The film ends Phase 4 of the Marvel Cinematic Universe.

The audience watched a scene in which Scott, Hope, Scott’s teenage daughter Cassie Lang (Kathryn Newton), Janet (Michelle Pfeiffer) and Hank Pym (Michael Douglas) are sucked into the Quantum Realm. As the presence of Jonathan Majors indicated, the production has a connection with Avengers: The Kang Dynasty.

The biggest disappointment was the lack of news about Fantastic Four. Feige just officially confirmed that Matt Shakman will direct.

The new captain America also went to D23. Anthony Mackie, who plays Sam Wilson, appeared alongside his The Falcon and the Winter Soldier co-stars Danny Ramirez (Joaquin Torres) and Carl Lumbly (Isaiah Bradley), as well as Captain America: New World Order director Julius Onah. Together, they announced the addition of Tim Blake Nelson as The Leader and Shira Haas as Sabra.

Among the cinema films, the last to be shown was the marvels, with the presence of director Nia DaCosta and actresses Iman Vellani (Kamala Khan/Ms. Marvel), Teyonah Parris (Monica Rambeau) and Brie Larson (Carol Danvers/Captain Marvel). They showed some scenes from the movie with the three of them switching places with each other.

But the MCU isn’t just about feature films. The panel at the D23 Expo also brought several projects to Disney+, such as ironheartby Ryan Coogler, who officially announced the casting of Anthony Ramos to play Parker Robbins, the Hood, Echo, Daredevil: Born Againwhich brought together Charlie Cox and Vincent D’Onofrio on stage, and the second season of Lokiwhich has the entry of Ke Huy Quan (Indiana Jones and the Temple of Doom) in the list.

And Michael Giacchino, score composer for films like Up – High Adventuresdirectorial debut with the special Halloween Werewolf by Night, with Gael García Bernal and Laura Donnelly, an homage to 1950s horror films.