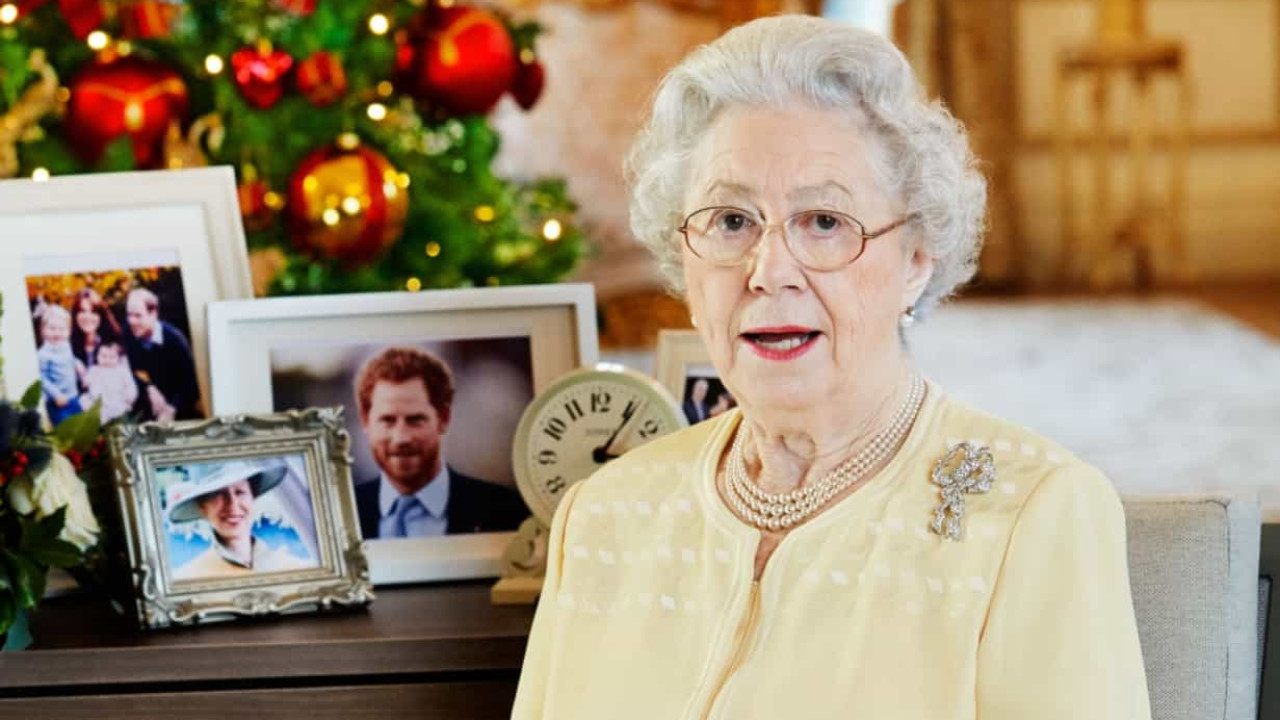 The look-alike of Isabel II retires after the monarch’s death. Career spanned 34 years

Mary Reynolds was, for 34 years, the look-alike of Queen Elizabeth II, making it a professional ‘career’. Now, with the death of the UK monarch, the 89-year-old, who lives in Epping, Essex, will retire out of “respect” for the memory of the woman who was at the head of the British royal house for seven decades.

Despite this ‘farewell’ to the profession that began in 1988, Mary Reynolds, according to The Independent, will keep all the wardrobe she used when posing as Elizabeth II. This, she justifies, is due to the woman’s willingness to preserve the memory of the monarch that she felt was “part of the family”.

The idea of ​​building a life ‘imitating’ the queen came to Reynolds when she was (only) 17 years old, when he was told that she was very similar to Elizabeth II. “It was a great privilege to look like her because I think she was amazing,” he says.

The look-alike appeared at various events, on television and even in films, posing as Elizabeth II. Despite this, she never personally met the monarch. 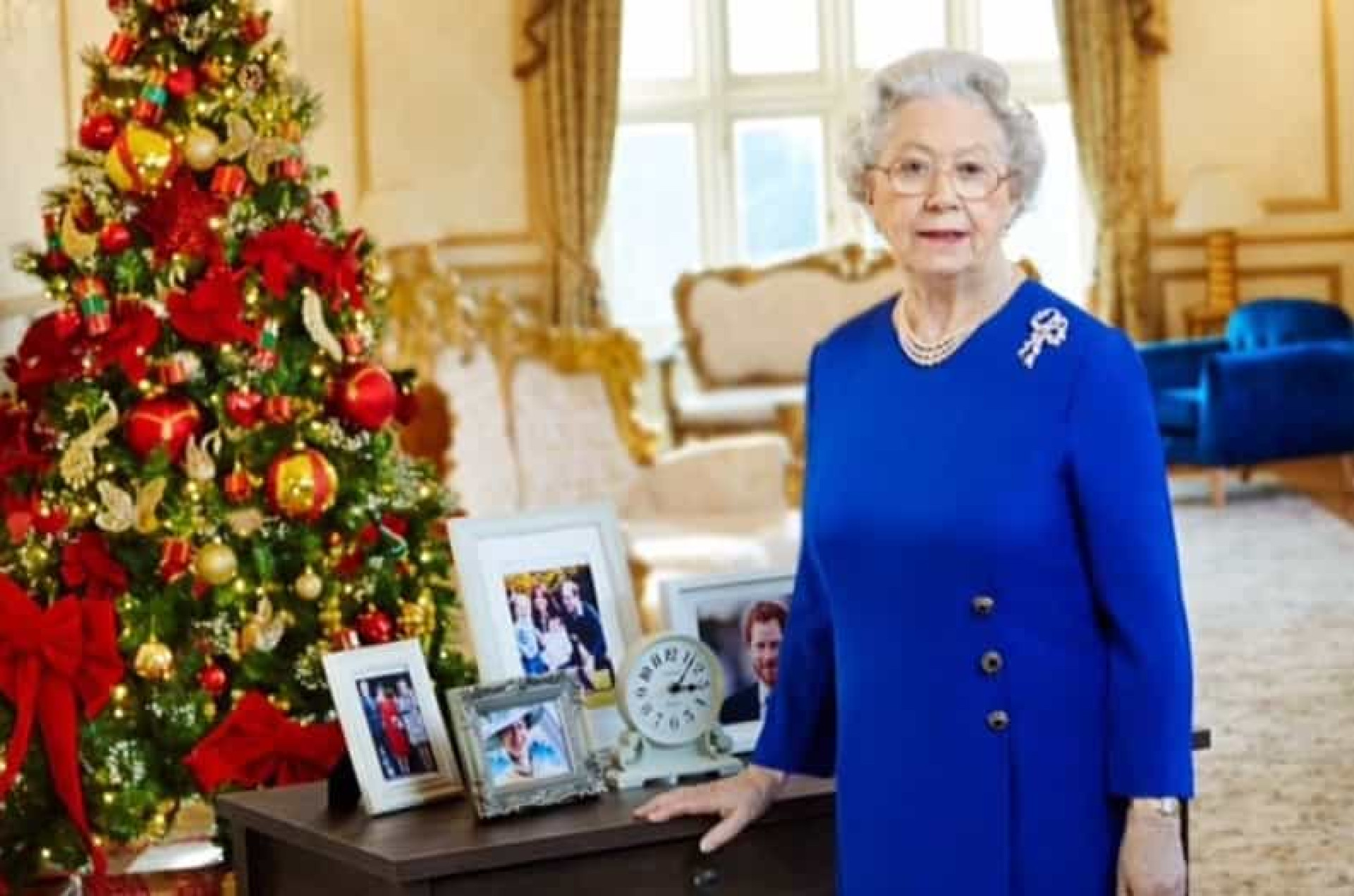 It is recalled that the body of Queen Elizabeth II will be transferred today, 14 September, to the Palace of Westminster, in London, where hundreds of thousands of people are expected to pay their respects in the coming days before the state funeral on Monday. fair.

The United Kingdom is currently undergoing a period of national mourning for Elizabeth II, who died aged 96 on 8 September after more than 70 years of reign, the longest in UK history. After the monarch’s death, her eldest son at age 73 assumed the functions of king as Charles III.

Previous What are we thinking of Spin-Off so far?
Next Santos still awaits answer from Beccacece, but thinks of plan B | saints 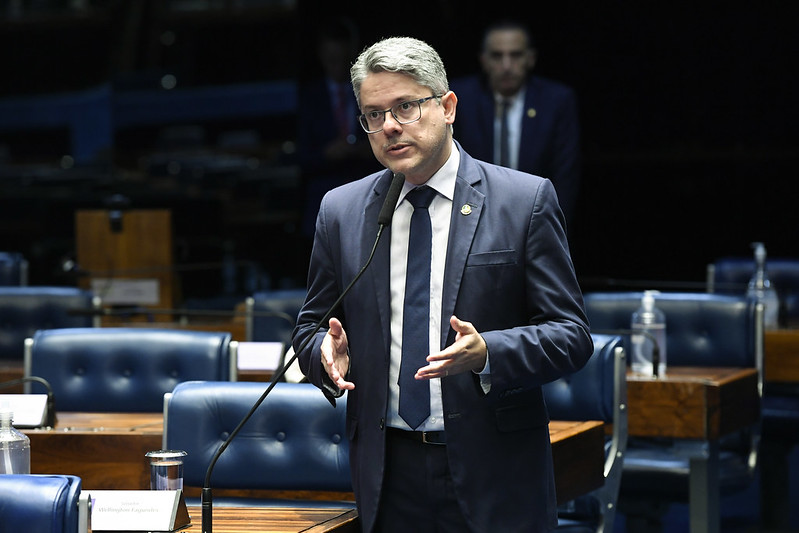