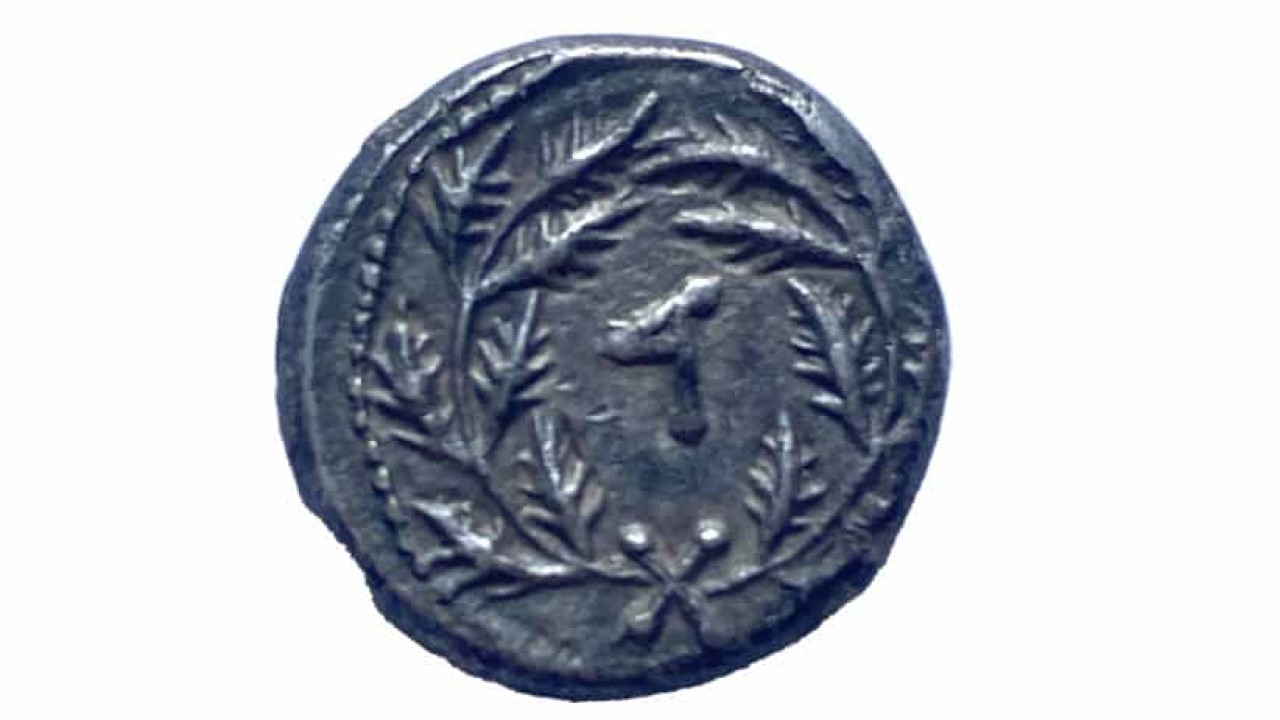 uA historic coin from Israel, worth around 1 million euros, was returned to the country after a long investigation that lasted about 20 years and crossed several continents.

According to the British channel BBC, this piece of history is a small silver coin rich in symbolism, minted during a Jewish uprising around 2,000 years ago. The treasure was stolen in 2002 in Israel, and has now been located, seized and returned.

The adventure of the piece of metal began when the Israel Antiquities Authority (IAA) learned that the coin had been taken by Palestinians from a treasure unearthed in the Ella Valley, south of Jerusalem.

After that, the IAA tried for the next 15 years to locate the coin, which passed through illegal antiquities markets in Israel, Jordan and the UK, then exported to the United States (US) for auction in 2017.

The official later alerted US Homeland Security, which took administrative custody of the currency. After that, the investigation was passed to the Manhattan District Attorney’s Antiquities Trafficking Unit, which obtained a court order to repatriate the coin.

According to the British channel, after all the bureaucratic processes were completed, the currency was delivered this Monday to the country of origin, in a ceremony at the Manhattan District Attorney’s office with the presence of American and Israeli authorities, including the ambassador. of Israel at the UN Gilad Erdan.

This silver coin, engraved with Jewish motifs, is one of only four of its kind in the world, dating from the year 66 – the fourth year of the Great Jewish Revolt which was an event against the oppressive rule of the Romans.

Also Read: What Happens to Banknotes Upon the Queen’s Death (and How Much Charles III Inherits)

Previous Is it possible to delete messages on Tinder?
Next Timothy Olyphant Joins the Cast of Steven Soderbergh’s Full Circle 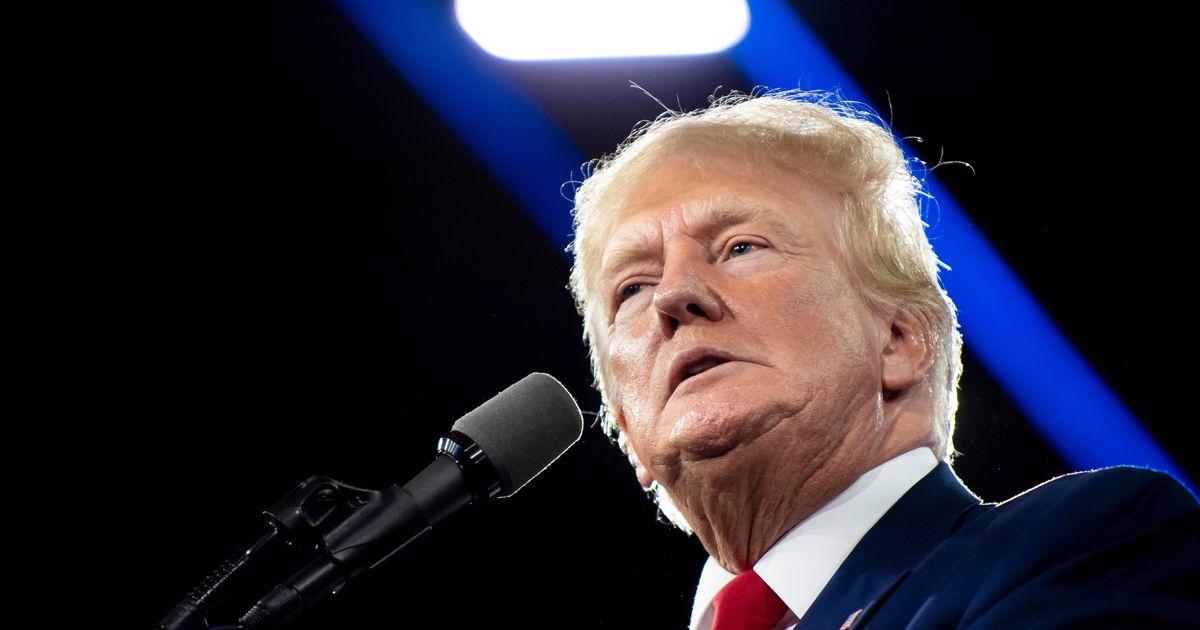