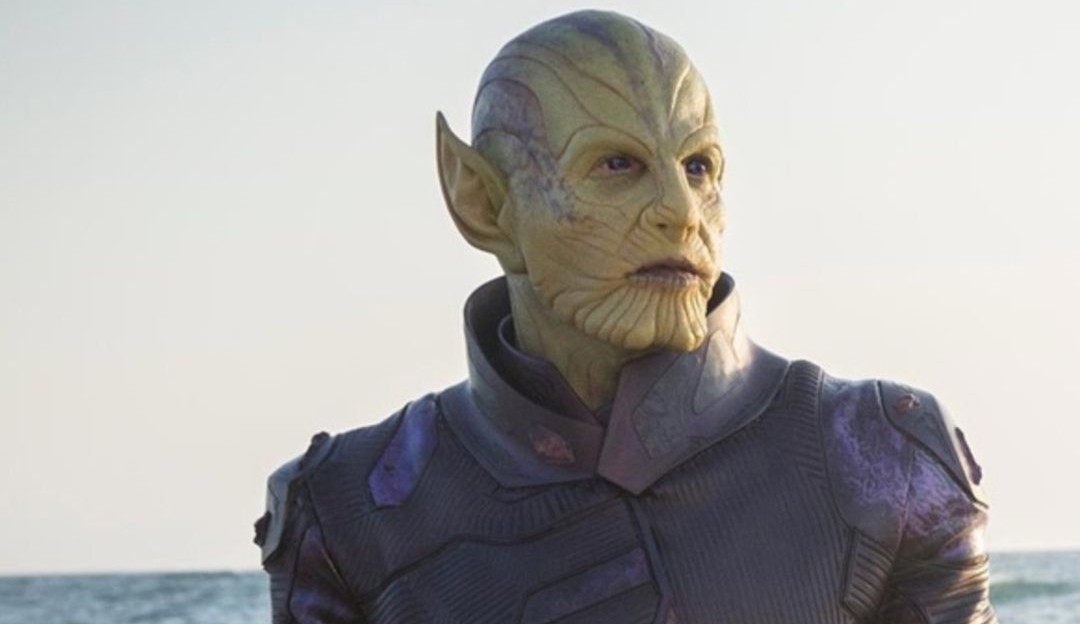 Secret Invasion gets description and confirms “crossover” in Marvel

Secret Invasion, new series announced by Marvel at Disney+, won a brief synopsis published on the official streaming site. She doesn’t give many details of the plot, but shuddered by saying that it will be like a “crossover event”. The possibility of there being special appearances throughout the series indicates a preparation for the beginning of the next phase of the MCU (Marvel Cinematographic Universe). Despite everything, production will be centered on Nick Fury and Talos dealing with groups of Skrulls that have been infiltrating Earth for years.

“Secret Invasion is a newly announced series for Disney+, starring Samuel L. Jackson as Nick Fury and Ben Mendelsohn as Skrull Talos – characters who met in Captain Marvel. The crossover event series features a faction of shape-shifting Skrulls that have been infiltrating Earth for years.”according to the information disclosed.

In addition to Jackson and Mendelsohn, the series will bring back some familiar faces at Marvel, such as Maria Hill (Cobie Smulders), War Machine (Don Cheadle) and CIA agent Everett Ross (Martin Freeman). It will also introduce new actors to the studio, such as Emilia Clarke (game of Thrones), Regé-Jean Page (Bridgerton), Kingslay-Ben Adir (One night in Miami) and Olivia Colman (the lost daughter). The roles have not yet been revealed.

The plot is based on the comic book saga”Secret Invasion” (2008), in which he tells how the Skrulls, an alien race with metamorphic abilities, disguise themselves as humans and heroes on Earth. In the movies, they were featured in “captain marvel“, where Nick Fury meets Talos, the leader of the Skrulls.

At the San Diego Comic-Con 2022 panel, Marvel announced that the series is slated to release in the first half of 2023 on Disney+.

Previous Argentina registers highest inflation since 1991 for the first eight months of the year
Next “There is a plan”; Santos is warned about Abel Ferreira’s ‘surprise element’ for the classic in the Brasileirão