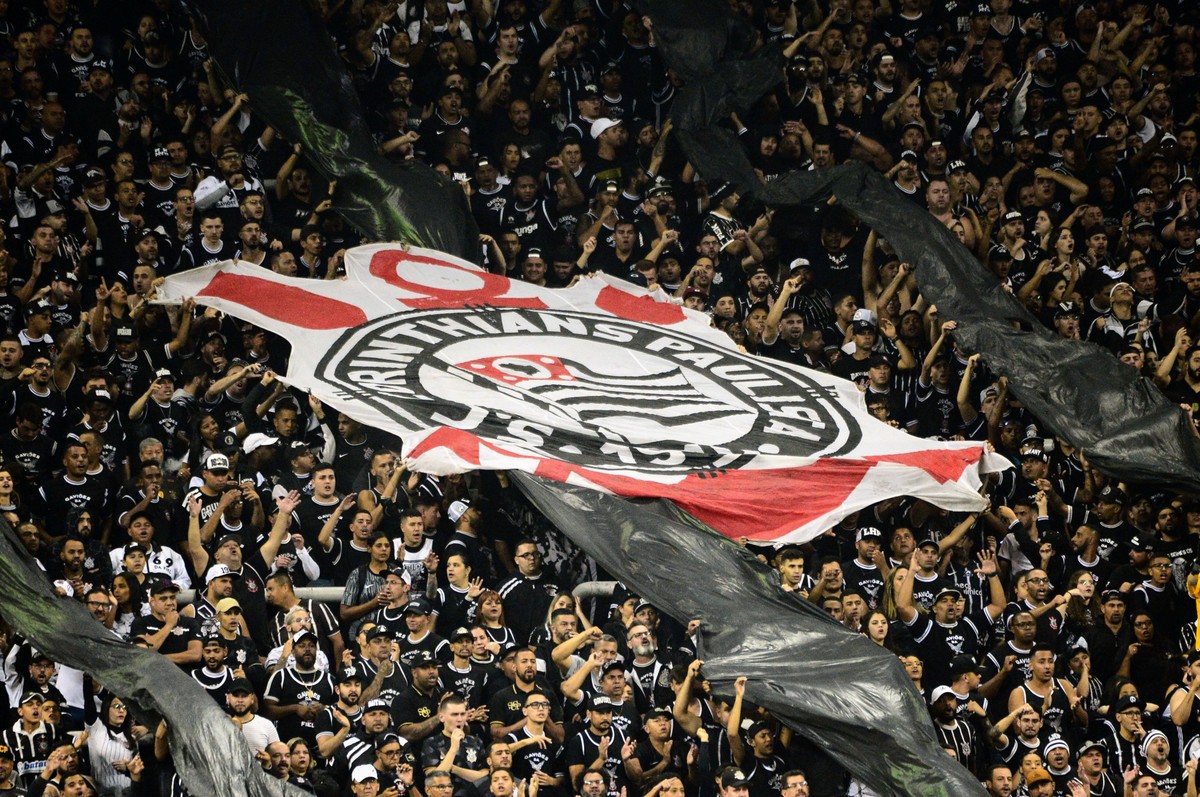 Corinthians remained at the top of the ranking of gross revenue with box office in the season. Owner of the most expensive average ticket in the country (R$ 70.42), Timão earned more than R$ 76 million from ticket sales in 29 games in the year, an increase of 46% compared to the last survey.

Corinthians is the Brazilian club that earned the most from ticket sales in the year — Photo: Marcos Ribolli

Flamengo passed Palmeiras and took second place on the list. Rubro-Negro raised more than R$73 million with tickets sold. The return game of the Libertadores semifinal against Vélez Sarsfield, which Fla won 2-1, was the club’s highest gross income in 2022, with R$5.5 million. Verdão, in turn, received R$ 66.9 million in the 31 games as home team in the year.

+ Flamengo has the highest income of Brazilian teams in Libertadores 2022; see balance of competition

São Paulo (R$ 61.1 million) and Atlético-MG (R$ 42.5 million) remained in fourth and fifth position, respectively. Athletico-PR earned R$ 15.3 million in the year and is the novelty in the top 10. See below the 20 Brazilian clubs that grossed the most at the box office in the season:

Clubs that grossed the most at the box office in 2022

São Paulo owns the two biggest collections in the year. Tricolor had revenues of BRL 6.2 million and BRL 5.8 million in the semifinals of the Copa do Brasil and Copa Sudamericana, respectively. Flamengo is the team that has the most games as home team in the top 10 of income, with four appearances. Check below the list of the biggest box office of Brazilian football in the year:

The biggest grosses per game in 2022

The calculation to arrive at the number of paying people is done as follows: we add the amount of used tickets available in the game’s borderô that generated income or we subtract the total audience by the used tickets that are zeroed in the collection.