RODRIGO FONSECA
Prepared to close the night with the delivery of the Fipresci Award for Best Film of the Year, voted by the International Federation of the Cinematographic Press, the 70. San Sebastián Festival will receive Canadian David Cronenberg this weekend, in order to give him a honorary laurel for the body of his work. He will also show his masterful “Crimes of the Future”, which is on the MUBI grid.
Wrapped in a serene Howard Shore soundtrack similar to a mantra, “Crimes of the Future” was shown at Cannes and lives up to all expectations: it’s sublime! It’s an original show. It is a perfect film in its intimate dramaturgy and priceless in its reflection of the anxieties that move the world in 2022. In its philosophical script, filmed in Athens, the gradual abandonment of touch and physical contact; the radical spectacularization of opinions; performative identities; systemic diseases; and a brilliant concept: “the design of the tumor,” which suggests the rampant growth of comatose ideas. And add to all this a Viggo Mortensen in a state of grace. Crowning it all is the fact that Cronenberg stamps his venereal, intestinal imprint on each shot, without giving up the codes of a genre, sci-fi.

In “Crimes of the Future”, as the human species adapts to a synthetic environment, the body undergoes new mutations. This is the reality of Saul Tenser (Viggo), a celebrated performance artist, in love with his partner, With his partner Caprice (Léa Seydoux, equally potent). He makes public displays of his organ surgeries, in avant-garde performances. But something about that routine will change when Timlin (Kristen Stewart), an investigator for the National Organ Registry, obsessively follows her movements, oozing lust for Saul and his methods of self-analysis. There is also a kind of investigator, embodied by the multi-artist Welket Bungué, who carries the film with a load of mystery. It is especially worth applauding the production of the costumes, especially Saul’s Darth Vader costume.
“This film tries to address what we’ve become,” Cronenberg told French TV before Cannes began in May. With its “Crimes of the Future”, the Croisette has entered a cocoon where it reviews the microphysics of abuse and abandonment of our time, applauding the birth of a seminal film. There is a sequence in it that is a candidate for posterity: a dance by a blind, sewn-up performer who has a profusion of ears attached to his body. It is a sign of our current inability to hear the world… to listen to the other. What a balcony!
In its section dedicated to the children of his city, the Festival de San Sebastián will show the tasty “Dartacão and His Muscãoteiros”, by Toni Garcia. The Italian animated feature “Trash”, by Luca Della Grotta and Francesco Dafano, entered the same window.
San Sebastián continues until the 24th, when the screening of “Marlowe” ends the event. 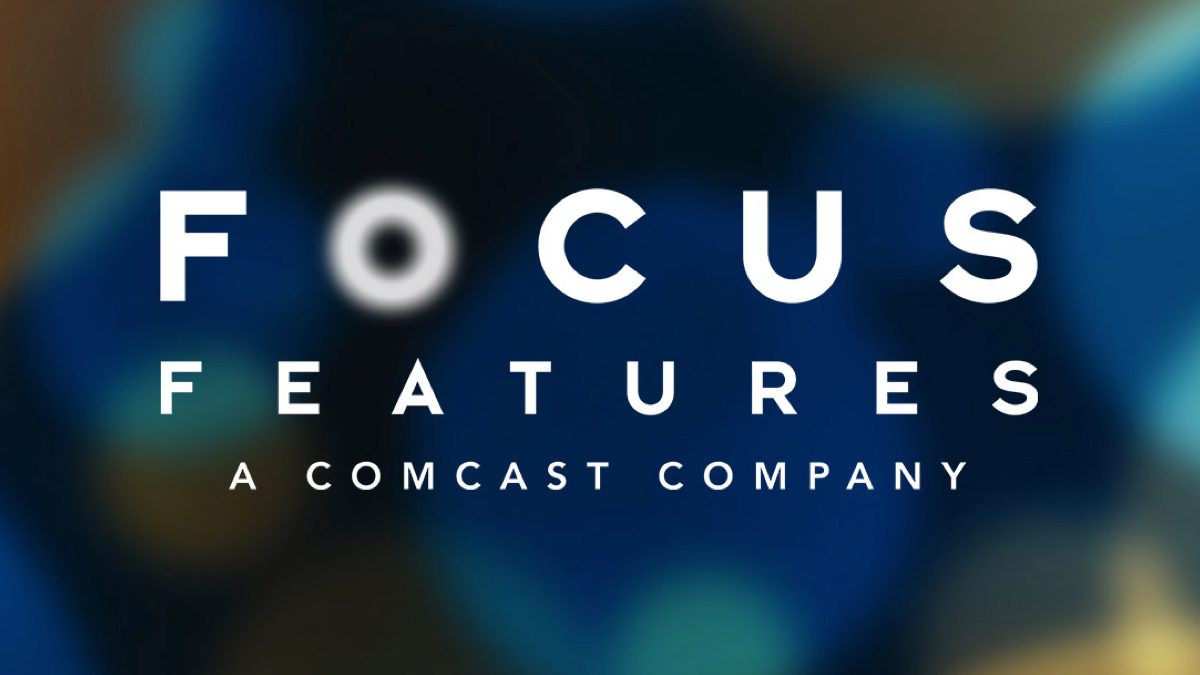