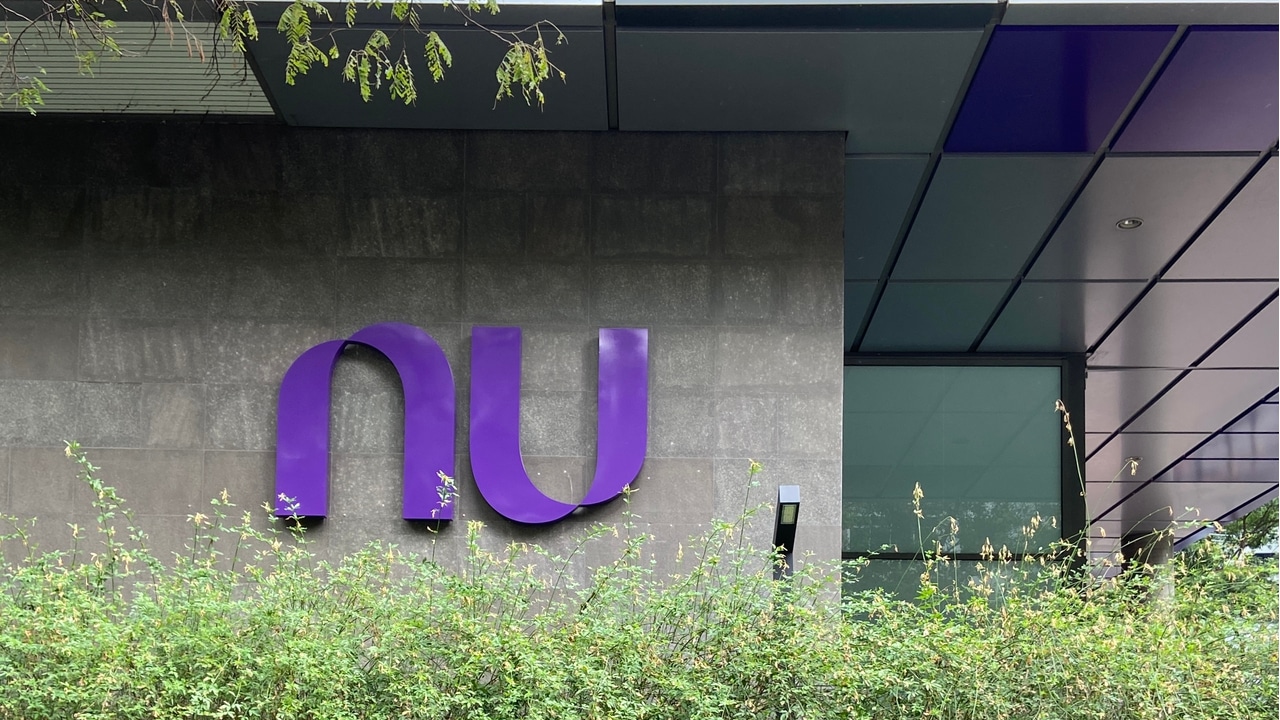 Last Thursday (15th), Nubank announced that it will restructure the BDR Level III program to Level I on the São Paulo stock exchange, B3. Thus, with this change, fintech will no longer have a publicly-held company in Brazil.

Even with the change, the company’s shares will still be available for trading on the Brazilian stock market. In addition, the shares will continue to represent a portion (one sixth) of the fintech share in the US.

What is the purpose of Nubank?

First, Nubank, in a statement, informed that these actions are aimed at “seek greater efficiency and continue to generate long-term value for investors and customers”.

Therefore, it should be noted that the BDR is a stock exchange-traded receipt based on shares listed abroad. Thus, at Level III, there is a need to register the company with the Securities and Exchange Commission (CVM) and public offering of the assets. At Level I, there is no such need.

Therefore, once implemented, this operation will give the company’s BDR owners the option to receive class A common shares traded on NYSE, at the rate of 6 BDRs for each share. Thus, to choose this alternative, the investor must have a minimum of 6 BDRs.

There is also the option of exchanging Level III BDRs for Level I securities, on a one-for-one basis. Finally, investors in the digital bank on B3 will be able to sell their shares.

First, Nubank stated that the proposal aims to “maximize efficiency and minimize consequential redundancies of a publicly-held company in more than one jurisdiction”.

In addition, the fintech stated that this decision will not affect the group’s long-term commitment to Brazil. In this way, the measure comes after the co-founder and chief executive of the digital bank, David Vélez, has shown himself to be dissatisfied with the view of analysts of financial institutions in Brazil related to Nubank’s shares.

It is also worth mentioning that in an interview with Reuters last week, Vélez said that part of the analysts in Brazil expect greater profitability from Nubank and more immediately, but that there are steps to be taken before his thesis is confirmed.