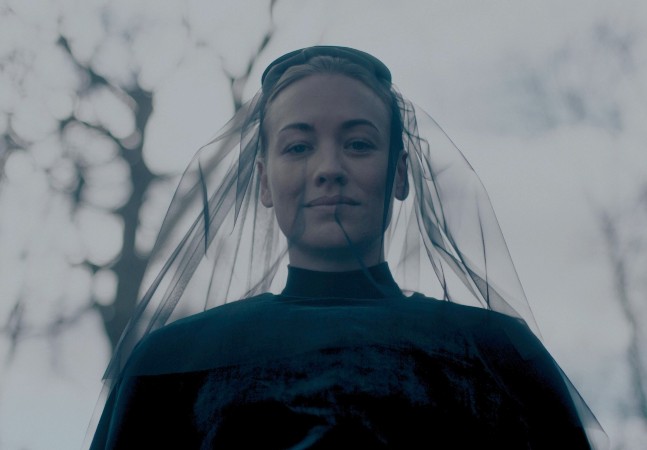 Get your popcorn ready: what to expect from the penultimate season of ‘The Handmaid’s Tale’

The creators of the series “The Handmaid’s Tale”” have just announced the 6th and final season of the plot, even before the premiere of the 5th. Adapted from the classic novel by Margaret Atwood, the drama “The Handmaid’s Tale” stars Elisabeth Moss and will debut its penultimate season with an episode divided into two parts. The first of them arrives in Brazil through the streaming service Paramount+ on Sunday, September 18th.

In season five, which will again feature episodes directed by Moss, June will face the consequences of killing Commander Waterford while struggling to redefine her identity and purpose. 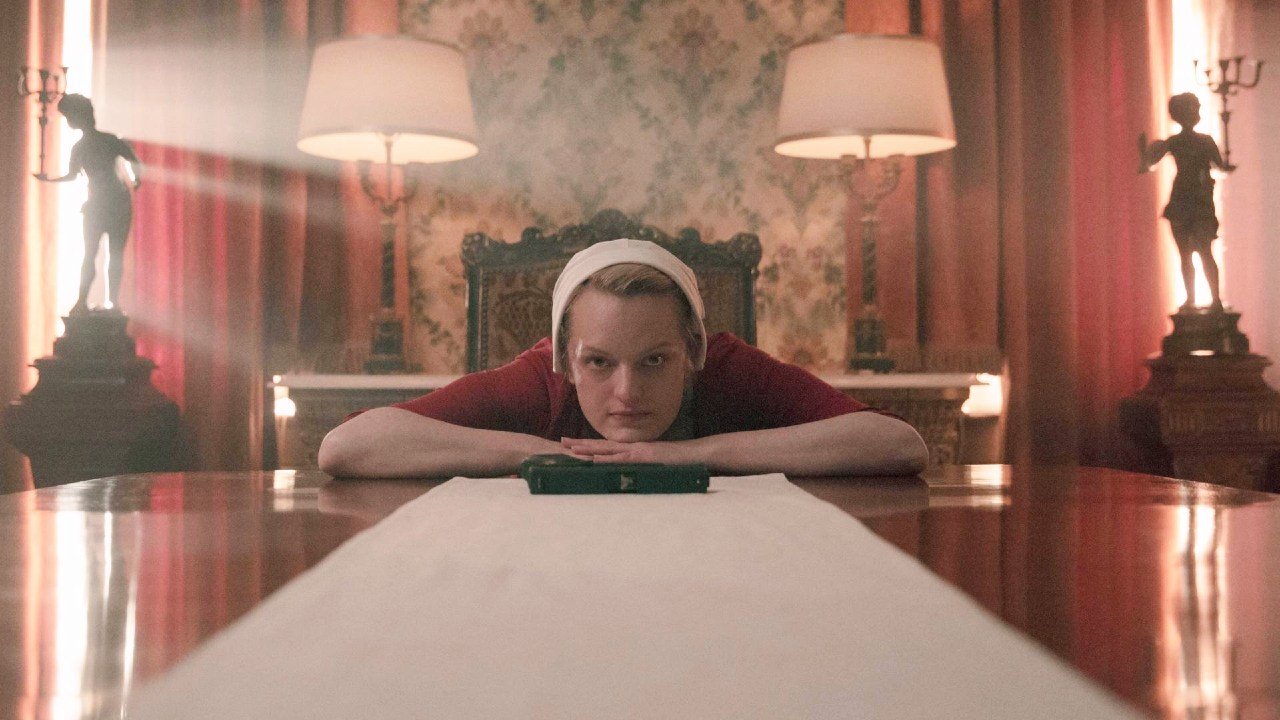 “Widow Serena tries to raise her profile in Toronto as Gilead’s influence seeps into Canada. Commander Lawrence works with Nick and Aunt Lydia as he tries to reform Gilead and rise to power. June, Luke and Moira fight Gilead from a distance as they continue their mission to save and reunite with Hannah.” hulua platform still unavailable in Brazil that hosts the series in the US.

Read too: She played ‘Handmaid’s Tale’ in real life and we need to remember her story

Yvonne Strahovski in Season 5 of The Handmaid’s Tale

Exactly what will happen in the final season remains to be seen, but fans of the dystopian thriller have been waiting a year and a half to witness the aftermath of season four’s brutal climax, in which June (Elisabeth Moss) hunted down and slaughtered Waterford (Joseph Fiennes) .

Earlier this year, Moss talked about how Season 5 should bring a new dynamic to the show now that her character has finally escaped Gilead. After her shocking actions in the Season 4 finale, it looks like Gilead’s evil rulers are hot on June’s tail and blood in their eyes.

Calling the season “wilder” than previous ones, she joked, “It’s possibly one of the wildest rides we’ve taken. Some seasons ‘happen’, others not so much. I can barely keep up with this one. It’s too much.” 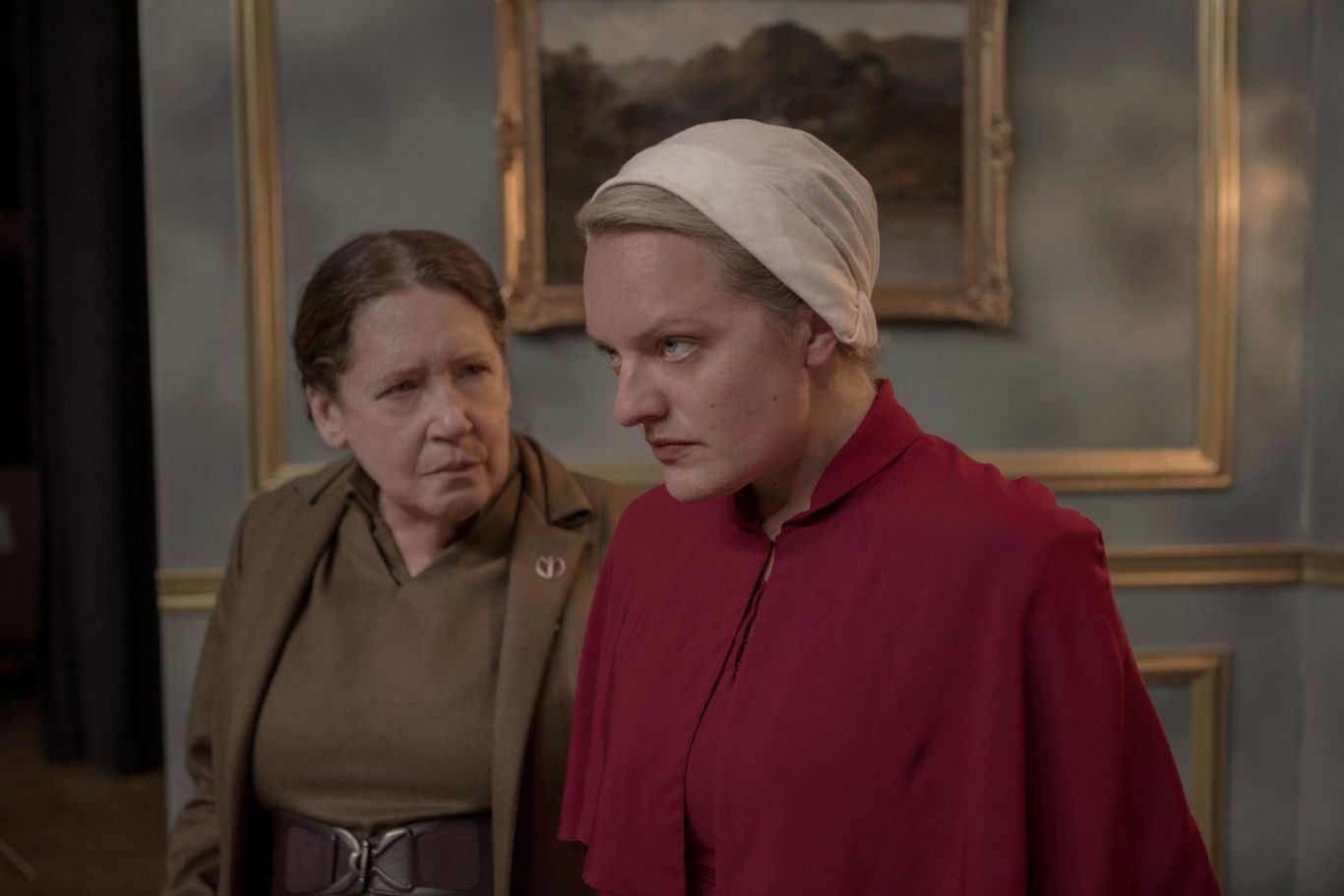 Did you see this? Is this where you asked for an unreleased excerpt from the new ‘Handmaid’s Tale’ book?

“It has been a true honor to tell the story of Margaret Atwood’s groundbreaking novel and the hauntingly relevant world. We’re excited to bring viewers a sixth and final season of ‘The Handmaid’s Tale,'” said Bruce Miller, one of the show’s writers and executive producer, once the final episode package was confirmed.

Previous Since the start of the war, at least 11 Russian oligarchs have died under mysterious circumstances.
Next “Now I’m sure he really wants to go back to Fla”; Michael goes ‘crazy’ on the field in Arabia and fans fire comments