Zombieland: Double Tap is a comedy, horror and action film, released in 2019 as a sequel to the 2009 classic that became a worldwide hit.

The film has just arrived in the catalog of Netflix totally by surprise and is the perfect tip for those who are looking for a movie to see today but also don’t want something they need to think about too much.

In the film, years after they teamed up to go through the beginnings of the zombie epidemic in the United States, Columbus (Jesse Eisenberg), Tallahassee (Woody Harrelson), Wichita (Emma Stone) and Little Rock (Abigail Breslin) continue to look for new places to live and survive.

When they decide to go to the White House, they end up meeting other survivors and realize that new directions can be explored.

Previous Retirement in Brazil is among the worst in the world: not to work until you die, don’t just depend on the INSS — discover ‘the secret’ to retire faster
Next “Impossible not to shiver”; David Luiz’s speech in Flamengo’s locker room ‘leaks’ and stirs Nation on the web 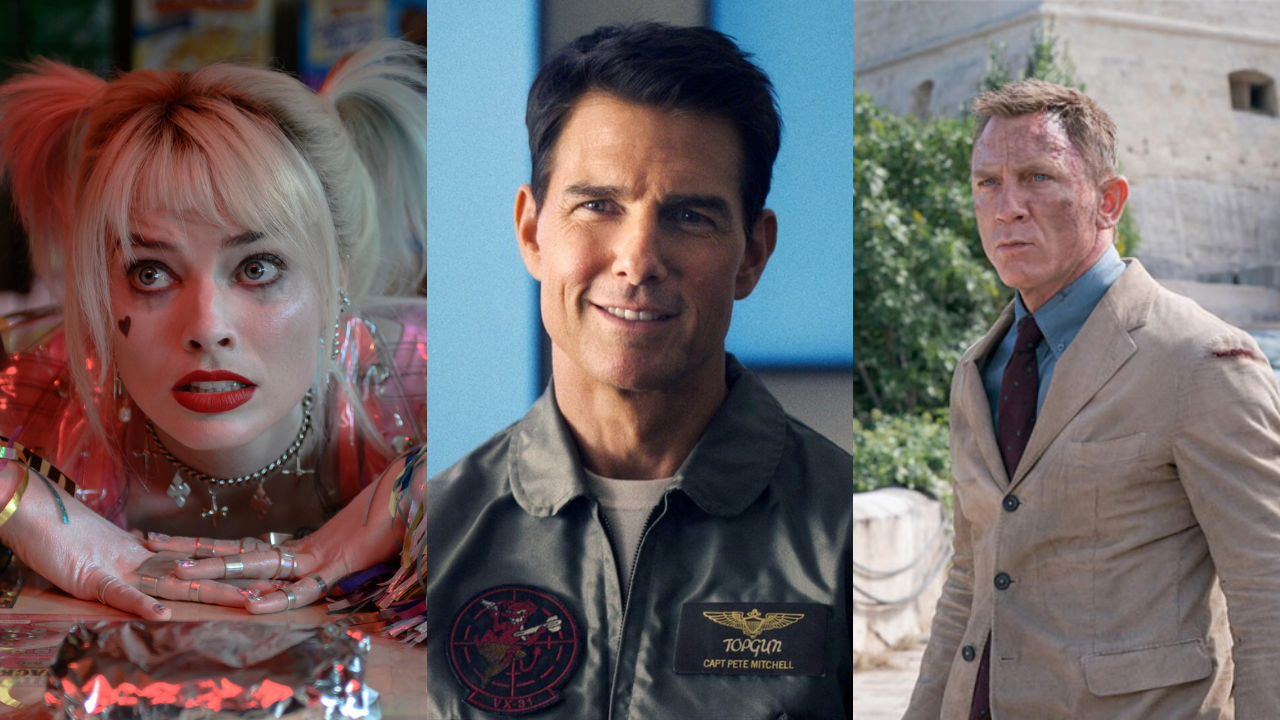 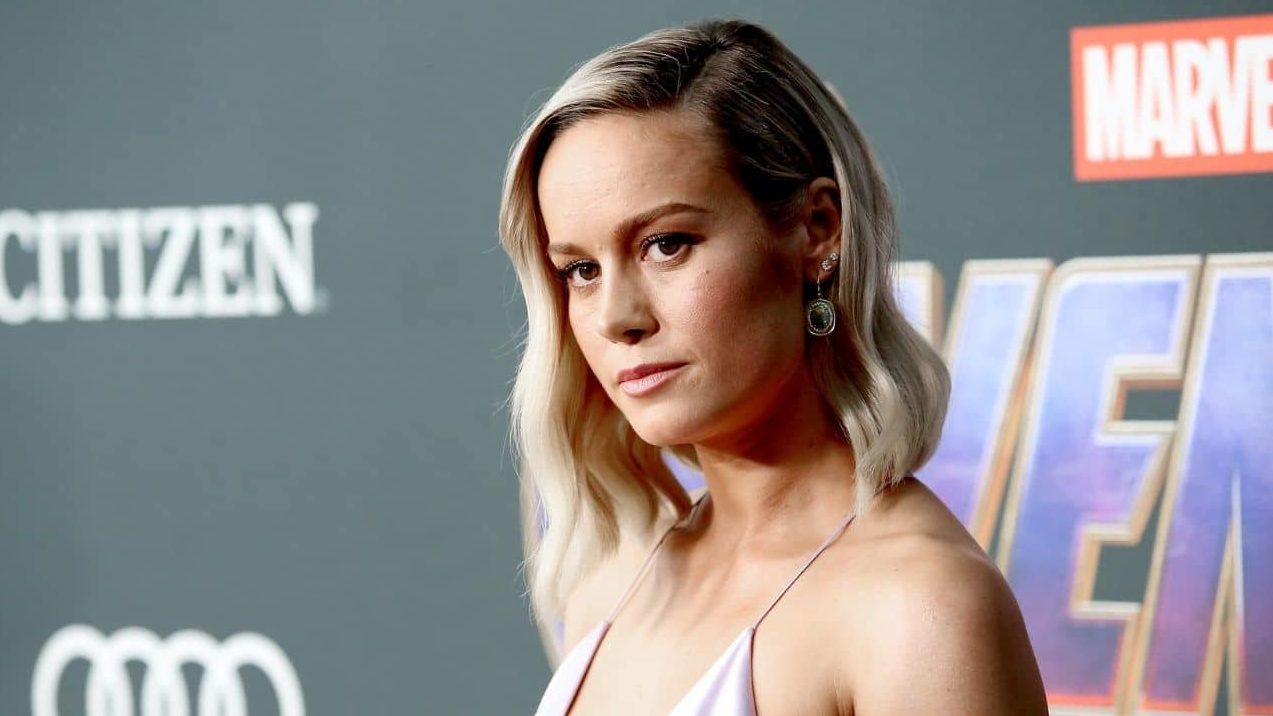