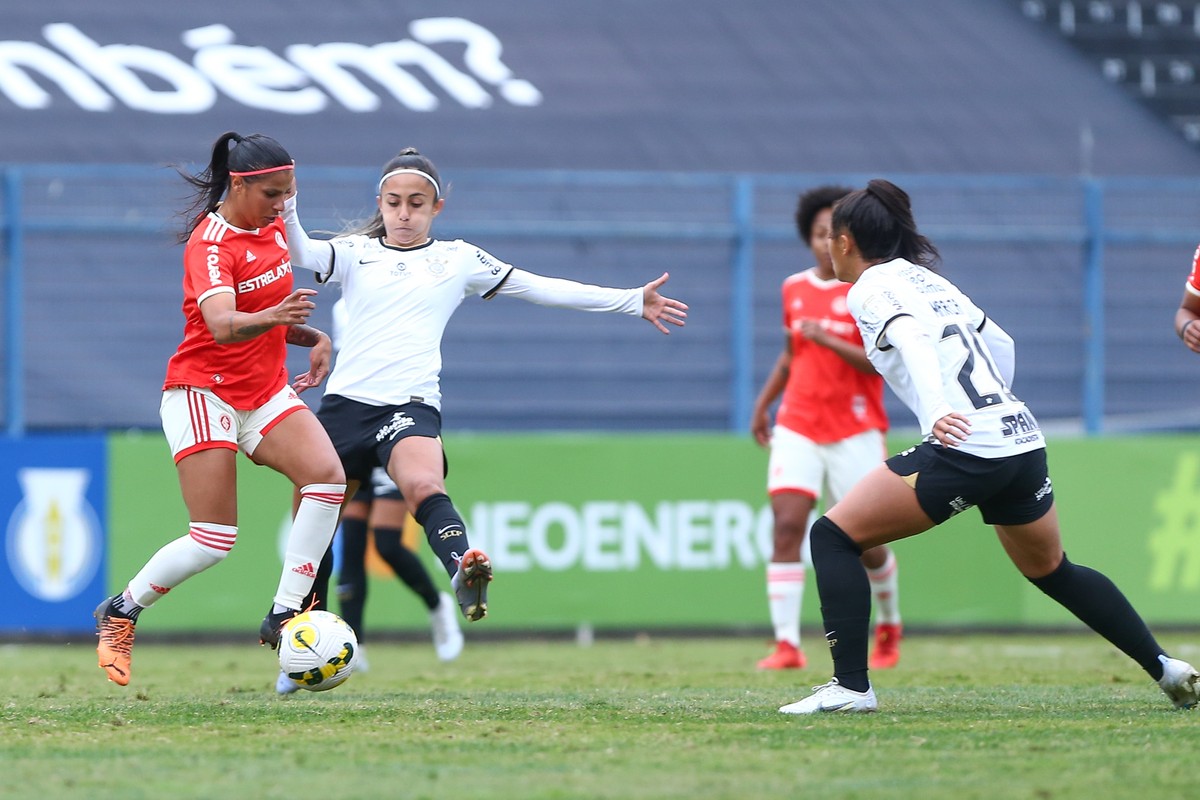 Brasileirão Feminino: see the history of games between the finalists Corinthians and Internacional | Corinthians

Corinthians and Internacional will start the fight for the title of the 2022 Brazilian Women’s Championship this Sunday, at 11 am, in Beira-Rio, in Porto Alegre. Since the sport’s reactivation, the clubs have faced each other four times, all for the Brasileirão, and Timão has not lost on any of the occasions.

Corinthians and Internacional fight for the title of the Women’s Brasileirão 2022 — Photo: Rebeca Reis/Staff Images Woman/CBF

Victories mark the confrontation between the teams, but the last meeting, precisely this season, did not have a winner. At the time, Millene, ex-Corinthians, opened the scoring for Inter, and Jheniffer left everything the same.

While Internacional reaches the final for the first time, the opponent Corinthians has accumulated six consecutive matches, having won three of the five decisions played to date. For having had a superior campaign adding up all the stages of the Brasileirão, the São Paulo club will decide the title at home, at Neo Química Arena. 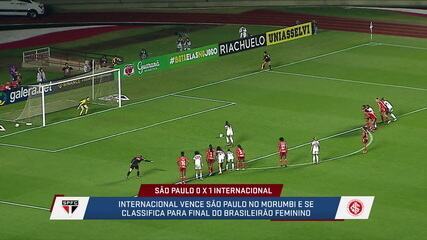 Internacional and Corinthians are the finalists of the Women’s Brasileirão

For Renata Mendonça, the final games will be very interesting. Despite the embezzlement of Corinthians, the commentator believes in the favoritism of the three-time champion of the Brazilian Women’s Championship. On the other hand, Renata says that Internacional is one of the teams that can make the São Paulo club’s tetra difficult.

– We will see a historic final.

– This season, we have a very traditional team, which always reaches the finals. And a team that is looking to play a leading role. Internacional is looking to be champion for the first time. I don’t think it’s the most balanced final in history, but Inter is one of the teams that would have the most capacity to pose difficulties for Corinthians.

– I see Corinthians as a favorite because of the history that the club has, this team is very strong. The more he struggles, the more he finds strength, as was the case with the semifinals and the entire season. But he will face an Internacional that is motivated by the possibility of making history. It’s already made history by reaching the final. It could be the first team outside the state of São Paulo since 2016 to be champion of the Women’s Brasileirão. Inter has been structuring itself in the last five years to be a protagonist in women’s football – analyzed Renata Mendonça.

during the program News Analysis today (29), the columnist for UOL Milly Lacombe spoke about …