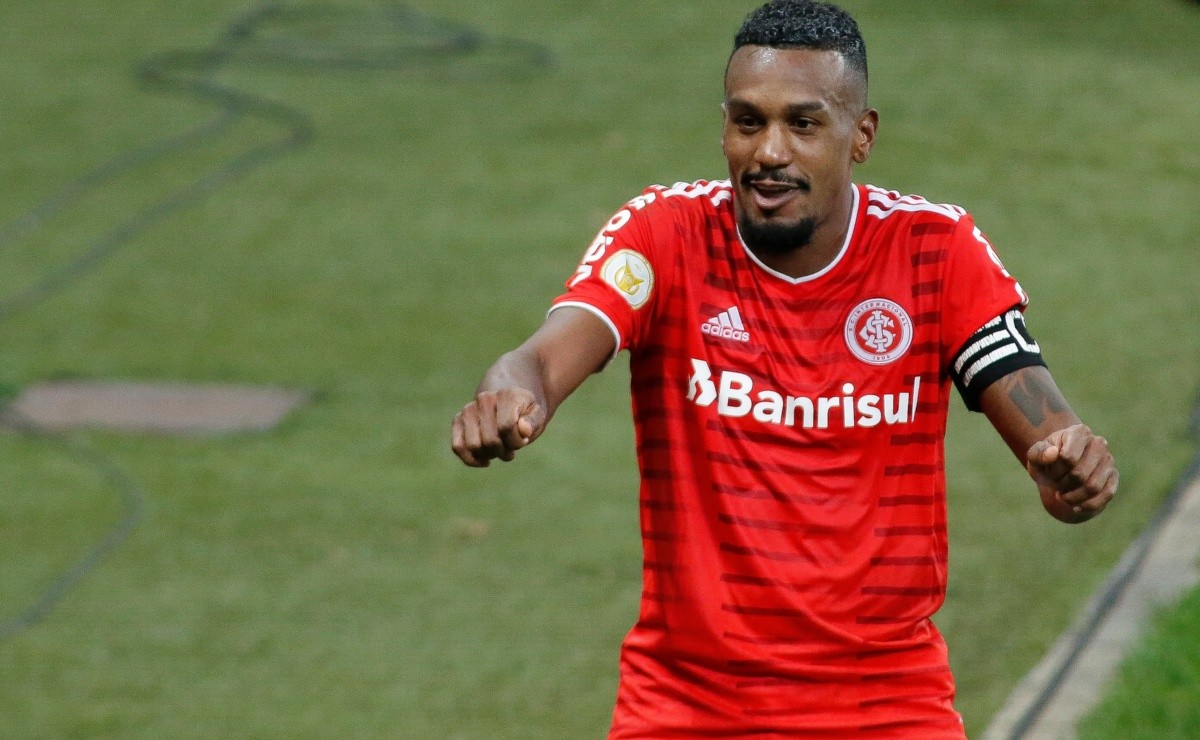 Brazilian giant has ‘ace up his sleeve’ to hire Edenilson, from Internacional

Player will leave the club in 2023

Edenilson’s days are numbered with the colors of Internacional. Despite still having a good contract time, the midfielder is not satisfied in the Colorado giant, and an exit, for the year 2023, is almost certain, as the Globo Esporte portal advances.

In low with the Inter fans, Edenilson is one of the names that follow in Tite’s sights for the World Cup. The player’s bad phase does not reflect in the thinking of the Brazilian National Team’s coach, and a great novelty can paint in the biggest competition in the world.

While he remains in Tite’s sights, Edenilson will leave Inter. The conversations for a departure from the Colorado club are advanced and, thus, a deal, with the possible interested parties, in the athlete’s football, should happen at the end of the season. the interested Rooster already has the ‘card up your sleeve’ to close with the player.

Rooster is the favorite to close with Edenilson in 2023

The good relationship between Edenilson and Rodrigo Caetano, director of Galo, may influence the choice of player for the year 2023. The information is from the portal ‘Torcedores.com’.

Rodrigo and Edenilson were together at the time of Internacional, when the player had one of the best moments in his career and, therefore, Galo could be the player’s next path, since he is one of those interested in counting on the athlete for the next one. soccer season in Brazil.

In addition to Galo, there is Flamengo eyeing Edenilson and, by the end of the season, new interested parties should appear in search of information about the 32-year-old player.