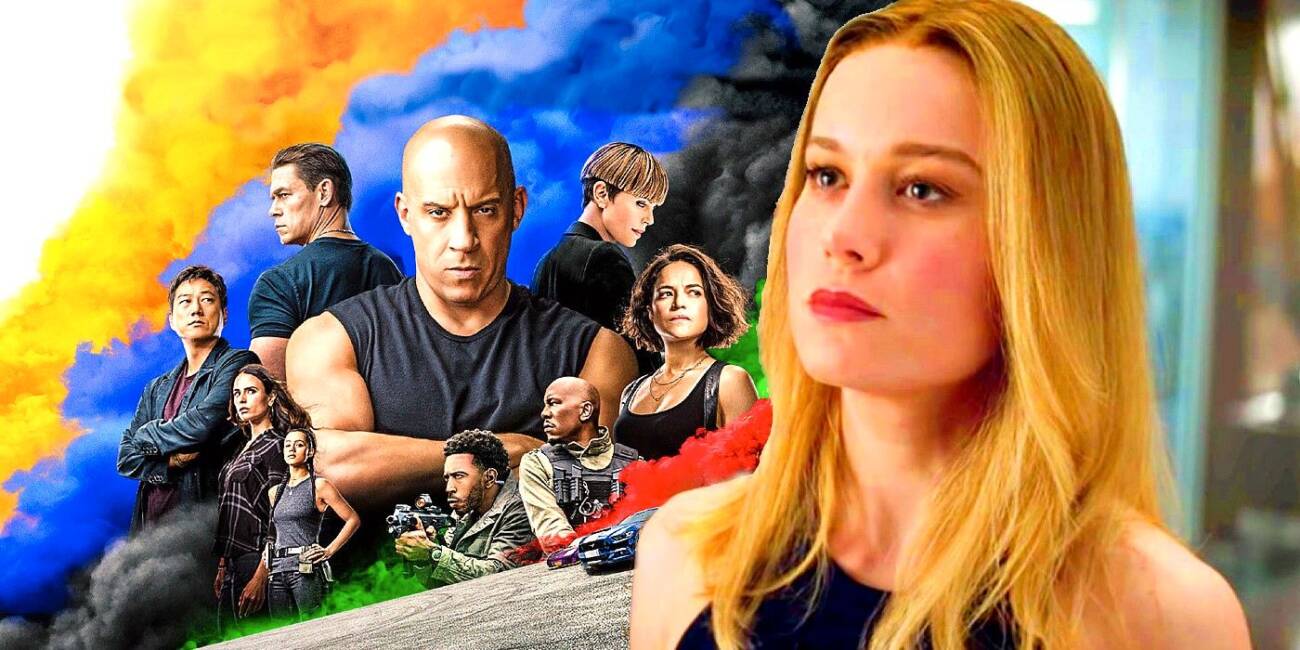 Brie Larson revealed this Saturday (17) on his social networks what will be the name of his character in ‘fast and furious 10‘.

The tenth chapter of the franchise began production in April, and added heavyweights to the cast, such as the Captain Marvel actress, Brie Larson. Through a new tweet from the actress, we now know what her character name will be in ‘fast and furious 10‘.

The character’s name larson in ‘fast and furious 10‘ will be Tess, as she shows in a tweet: