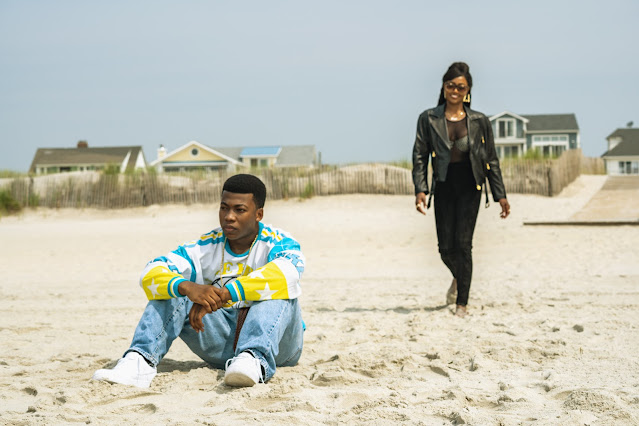 Check out what’s new for October on Starzplay

The premiere of a new documentary series and the end of PowerBook III: Raising Kanan are among the highlights of October in the STARZPLAY, STARZ’s international streaming platform. On Sunday, the 23rd, the first episode of The BMF Documentary: Blowing Money Faststory about brothers Demetrius “Big Meech” and Terry “Southwest T” Flenory, who built a cocaine trafficking empire in the United States.

With the third season already confirmed, also on Sunday, the 23rd, the super production Power Book III: Raising Kanan comes to an end. As Kanan Stark confronts the truth about Detective Howard, Raquel “Raq” Thomas struggles to keep the family together and expand the business despite dangerous opposition from Unique and the New Jersey mob. With more action than ever before, the season two finale promises a lot of thrills.

Check out more highlights from STARZPLAY for the month of October below.

“BMF: Blowing Money Fast” is a limited-edition, half-hour-episode documentary series about the infamous Black Mafia Family, told by former members, insiders, associates and celebrities close to the family. The eight-episode documentary series will trace the meteoric rise and fall of BMF founders: Demetrius “Big Meech” and Terry “Southwest T” Flenory, two brothers who built one of the greatest cocaine empires in American history. The docuseries comes on the heels of STARZPLAY’s scripted drama “BMF,” and will cover the full arc of BMF’s history, from the rise of the Flenory family in 1980s Detroit to the present day.

At the beginning of season two, Raquel Thomas has control over the city’s drug trade, but her son is on the run. Kanan Stark returns to Queens uncertain of his future with the family business, and because of Detective Howard’s enduring secret, he still has doubts about his past. Kanan seeks the truth as Raq boldly expands the business into hostile Mafia territory. Lou-Lou has other plans revolving around his bankrupt record label, but Raq isn’t about to let his personal project get in the way of his expansion. Though Marvin remains Raq’s loyal soldier, he struggles to earn Jukebox’s forgiveness and become the father he never was. The bonds that unite this family are unraveling, but Raq will stop at nothing to keep them together.

Toda La Sangre follows Casasola, a tabloid reporter who joins forces with police lieutenant Edith Mondragón and anthropologist Elisa, with the aim of deciphering a series of murders that shocked the country. Together, they travel through Mexico City chasing a ritualistic killer whose quirk is to recreate ancient Aztec sacrifices. The work is based on the best-selling novels by Mexican author Bernardo Esquinca.

THE SERPENT QUEEN — Available now – A new episode every Sunday

“The Serpent Queen” tells the story of Catherine de Medici, who became one of France’s most powerful and longest-running rulers. Catarina’s story unfolds through flashbacks as she defends her actions and imparts the lessons she has learned to her new handmaiden, Rahima. At the age of 14, the young and orphan Catherine marries in the French court of the 16th century. Despite her commoner status, her uncle Pope Clement has traded a large dowry and geopolitical alliance in exchange for the union, and with it comes the expectation of many heirs. However, on their wedding night, Catherine discovers that her new husband is in love with Diane de Poitiers, a beautiful lady-in-waiting twice her age. With her future suddenly uncertain and with little hope of conceiving, Catarina must quickly learn who she can trust – both within her personal entourage of courtiers and members of the royal court – while manipulating anyone who underestimates her determination to survive at any cost. .

This season, Tariq must sacrifice anything to save his family. He turns to MacLean, Saxe and Tate. Monet questions whether Tariq is best for his family. Dru and Diana question his moves, especially trusting Cane. In doing so, Monet finds himself in bed with Mecca. Forcing Monet to lean on Tariq, that she must decide what she wants and what she will sacrifice to get it.

For 20 years, Finn Wallace was London’s most powerful criminal. Billions of pounds flowed through his organization each year. But now he is dead – and no one knows who ordered the coup. With rivals everywhere, it’s up to the impulsive Sean Wallace, with the help of the Dumani family, headed by Ed Dumani, to take his father’s place. Perhaps the only man who can help him is Elliot Finch, who so far has been one of life’s losers, a drifter with a mysterious interest in the Wallace family. But when the wind of fate blows, Elliot finds himself transported into the inner workings of London’s biggest criminal organization.

Based on the Step Up film franchise, which grossed $650 million at the global box office and sparked a cultural phenomenon, this thrilling reinvented drama centers on several ambitious young dancers at a contemporary performing arts school in Atlanta. The first two seasons star singer/songwriter/producer Ne-Yo, the late Naya Rivera and Faizon Love.

In the second season of “The Great”, Catherine finally takes the Russian throne for herself, but now she must face the reality of “liberating” a country that doesn’t want to be free. She also struggles with her own heart as she continues to balance her relationship with Peter. Ultimately, Catherine will learn that becoming ‘The Great’ will demand more of her than she could ever imagine.

It is the year 1462. Transylvania is at peace under the rule of Vlad III and his beloved wife Mirena.

From Marvel: Peter faces new challenges as he learns to deal with “his gift and his curse”, desperately trying to harmonize his two identities: that of the arachnid superhero, Spider-Man, and that of the college student. 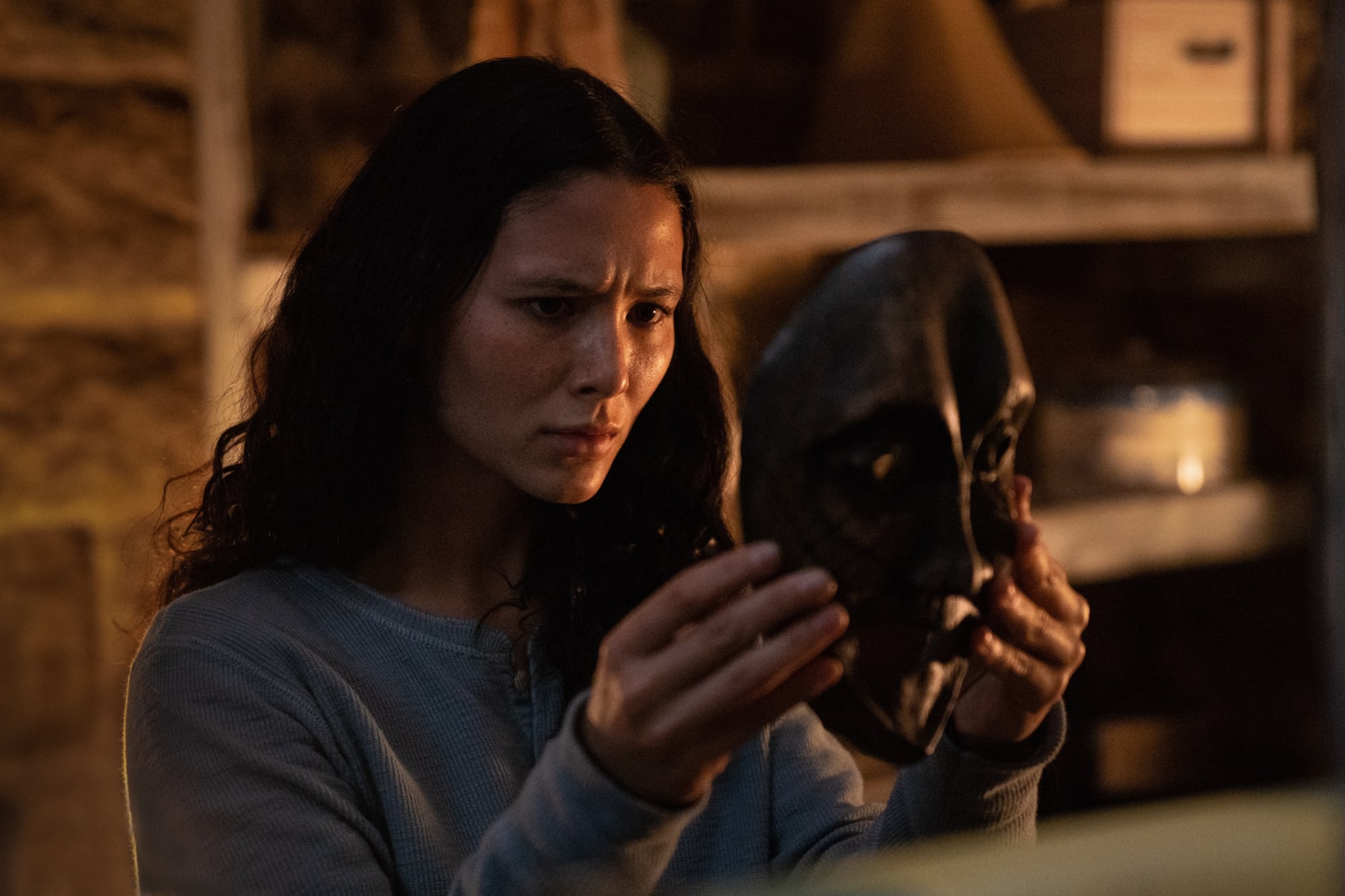 Umma starring Sandra Oh is now available to stream on Netflix, and this is one …