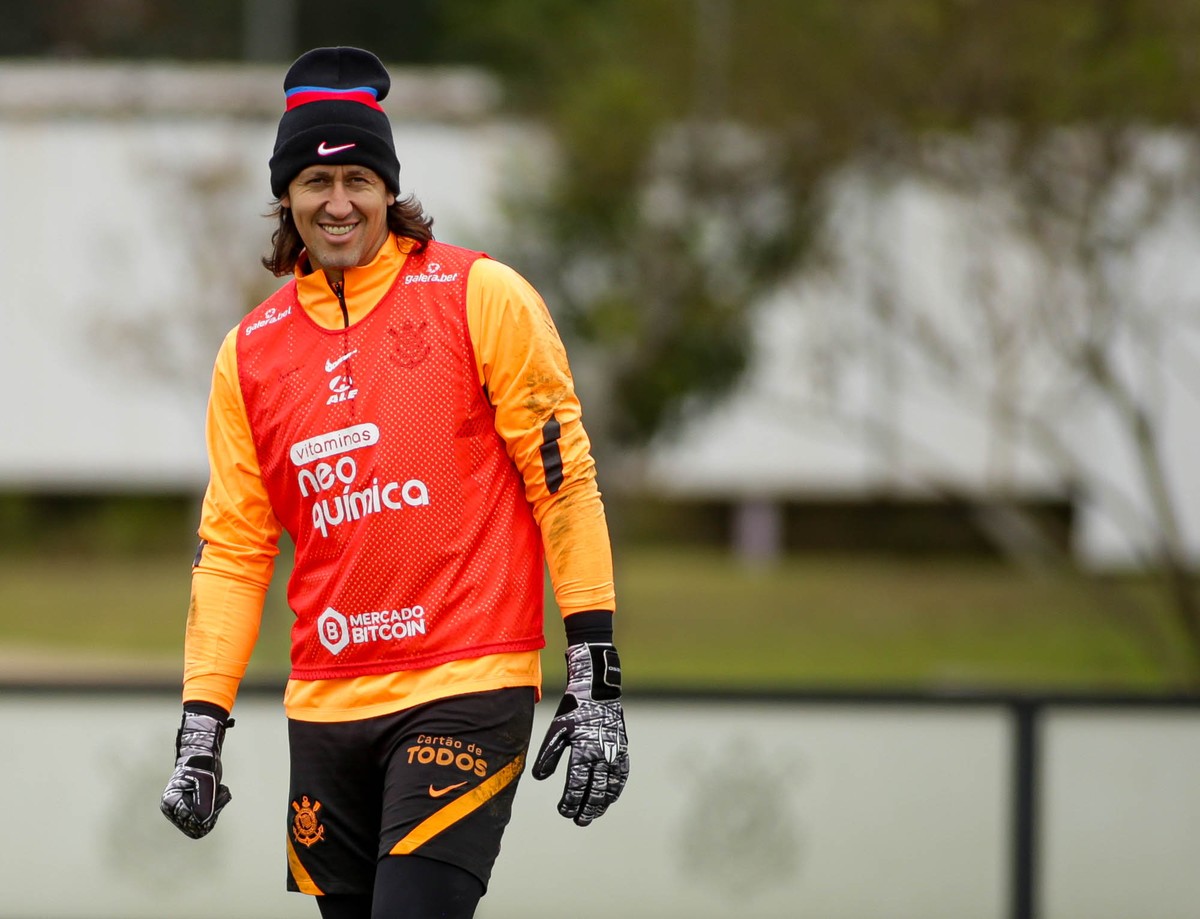 Corinthians trained this Saturday morning, at CT Joaquin Grava, ending the preparation for the match against América-MG, this Sunday, at 6 pm (Brasilia time), at Arena Independência, for the 27th round of the Brazilian Championship.

The players started the day’s activities at the gym and then went to the pitch to work with the ball. Under the command of the coaching staff, they performed a warm-up and, subsequently, a ball possession work on a reduced field, in addition to tactical training and set pieces.

Two athletes from the basic categories completed the training: goalkeeper Wesley and right-back Léo Mana. After the activities, Timão went on a trip to Belo Horizonte, the starting point.

Trying to establish himself in the G-4 of the Brazilian Championship, the coach can either continue with the base team that has been evolving or use these games to give a bigger run to players who have not been receiving chances and, thus, rest the holders.

Some Timão athletes come from a considerable sequence of games without acting.

With 44 points, Timão opens the round in fifth place, one point below Fluminense and Flamengo, and two behind the vice-leader International. The difference to the leader Palmeiras is ten points.

Cantillo may be an option for Vítor Pereira this Sunday — Photo: Rodrigo Coca/Agência Corinthians