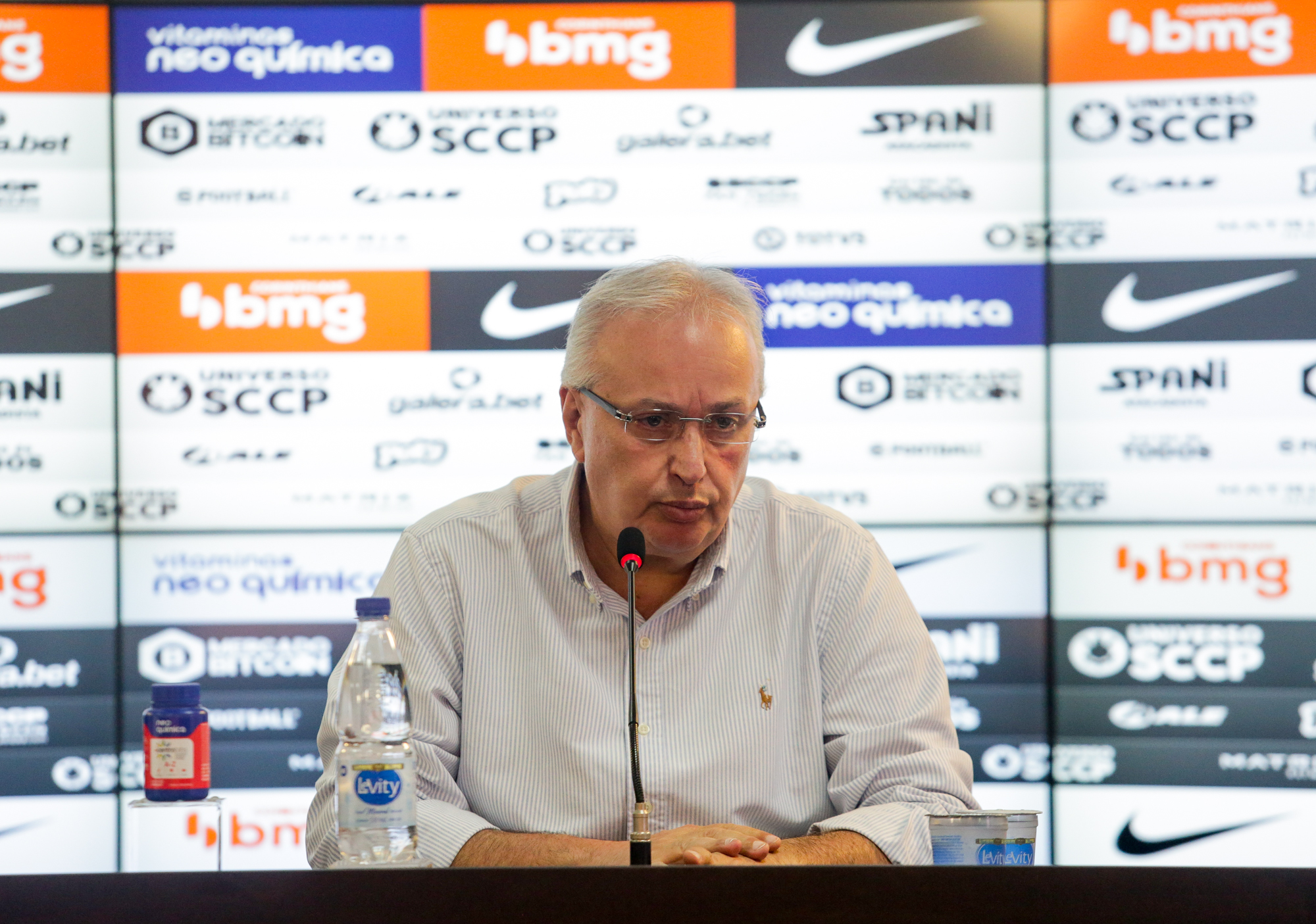 Corinthians official confirms that Vítor Pereira wants to stay at the club in 2023; check out

Roberto de Andrade, director of football at Corinthiansconfirmed this Friday that coach Vítor Pereira wants to stay at the club in 2023. The news was given first hand for the Sports Gazette.

Just like the Gazette found, the manager said that the choice to remain does not depend only on the coach. The only obstacle for VP to continue at Corinthians is his family.

“For his person, what he found here at Corinthians, that said by him, the affection received, the way we conduct the work with him, he is completely happy. He says he has never worked in a club where he was so well received. We realize that he wants it, but it’s not in his hand either.. You have to talk to your wife, children, everything, to solve it. He also thinks he wants to, but he can’t say either. It’s a delicate issue, and we have to respect it,” Roberto said in an interview with the podcast. Today Yes.

“He had a conversation with us and promised that he will resolve this as soon as possible, even to put the club at ease. We cannot wait for a decision at the end of the championship to chase after it, this is an atypical year. The championship ends in November, and we’re going back in mid-December, starting pre-season for early January, so we’ve got to have everything set up,” added the director.

After a reality check regarding the Brazilian calendar, short squad and lack of options on the bench, the coach got used to the club environment and even likes the pressure that Corinthians brings in his daily life.

In addition, the full support he receives from the top management, in addition to being heard in relation to some reinforcements, made him think about the continuity of the work. The clearest examples are those coming from Fausto Vera and Yuri Alberto.

The first was a nominal request from Vítor Pereira, and Alvinegro paid a large amount to be able to count on the former Argentinos Juniors midfielder. VP bankrolled the purchase and said it would bear future fruit for the club.

The center forward has the characteristics requested by the commander, especially age. He, by the way, is already corresponding: there are five goals and an assist in 14 games.

Vítor Pereira has a link with Corinthians only until the end of this season. The coach and his coaching staff have played 49 games, with 19 wins, 16 draws and 14 losses since his arrival at Timão, in February this year.

In a press conference, VP spoke on the subject, confirming that he intends to give the club an answer before the end of the season.

“Because of the respect I have for the fans and the club, I have to anticipate, I have to define my life and that will happen, for sure (before the end of the year). You have to have a conversation with the president, with the family, understand… Today (Thursday), if we lost… Football is not… There would be criticism. Football is like that, I’ll try to find the timing right, but I will anticipate, out of respect for the club”, assured the coach in press conference after the victory over Fluminenselast Thursday night.