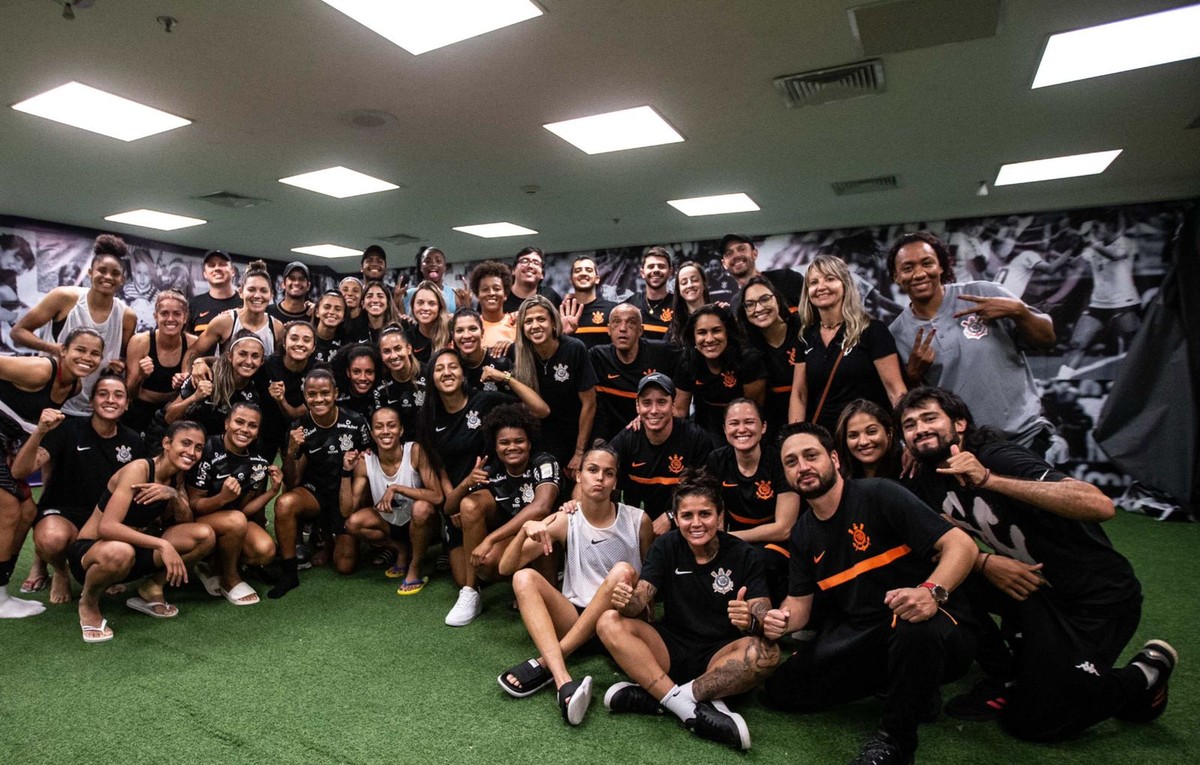 Anyone who doesn’t follow women’s football and sees the amount of achievements of Corinthians, can’t even imagine the struggle to value the sport, especially behind the scenes.

The year 2016 marked the reactivation of the sport at the club, which had the partnership of Audax until the end of 2017. A pioneer in several areas, Timão reached the sixth consecutive final of the Brasileirão and is in search of the tetra, now against Internacional , in the decision that starts Sunday at 11 am.

One of the main responsible for the success of Corinthians is the director of the women’s soccer department. Cris Gambaré has been in charge since the sport’s reactivation, but joined the club’s Deliberative Council in 2006, where he remained until 2018. In that same year, the partnership with Audax came to an end, and Cris took over the management of women’s football exclusively. .

In addition to being the first female director in the history of Corinthians, the businesswoman also became the most successful director of the position, having won 11 titles with a professional and two with a base.

In 2020, Timão professionalized all the athletes, another important step towards the growth of the sport. The alvinegra players started to have contracts similar to the men’s, including a termination penalty.

While some clubs still turn a blind eye to women’s football, the businesswoman is absolutely certain that it is an investment. And the Corinthians fans respond very well, which allows the collection of tickets and, consequently, the path to the team’s self-sustainability.

Corinthians did not usually sell tickets to games, but that has changed this season. In 15 home matches, considering Supercopa, Brasileiro and Paulistão, the team led by Arthur Elias had a gross income of almost two million reais.

One of the main key points cited by Cris Gambaré for the visibility of the modality is the proximity to the fans, proving that efficient communication with the engaged fans works and a lot.

Corinthians was one of the first clubs to create exclusive social networks for women, and today it has one million followers on Instagram and 319,000 on Twitter, surpassing accounts of men’s clubs.

For the first time, Corinthians had to decide a knockout match as a visitor. To acclimate the players and help in the classic with Palmeiras, for the Brazilian semifinal, the club made the changing room of Allianz Parque the Neo Química Arena itself.

At the home of Palestrinas, Timão made it 4 to 0 and confirmed the spot for the sixth final of the competition in a consecutive way. 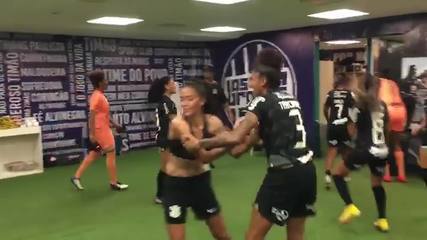 For the decision of the Brasileirão 2022 against Internacional, Fiel is campaigning to beat the audience record for the modality, which belongs to Corinthians itself (30,077 in the decision of Paulistão 2021 against São Paulo, at Neo Química Arena).

Through #InvasãoPorElas, the crowd aims to put 40,000 people in the stadium in the final of the Brazilian Women’s Championship. The first match will be held in Beira-Rio and already has 20,000 confirmed fans.

Previous Vladimir doesn’t recover and remains out of Avaí for a game against Atlético-MG; check probable team | Hawaii
Next Palmeiras and Dudu talk about contract renewal