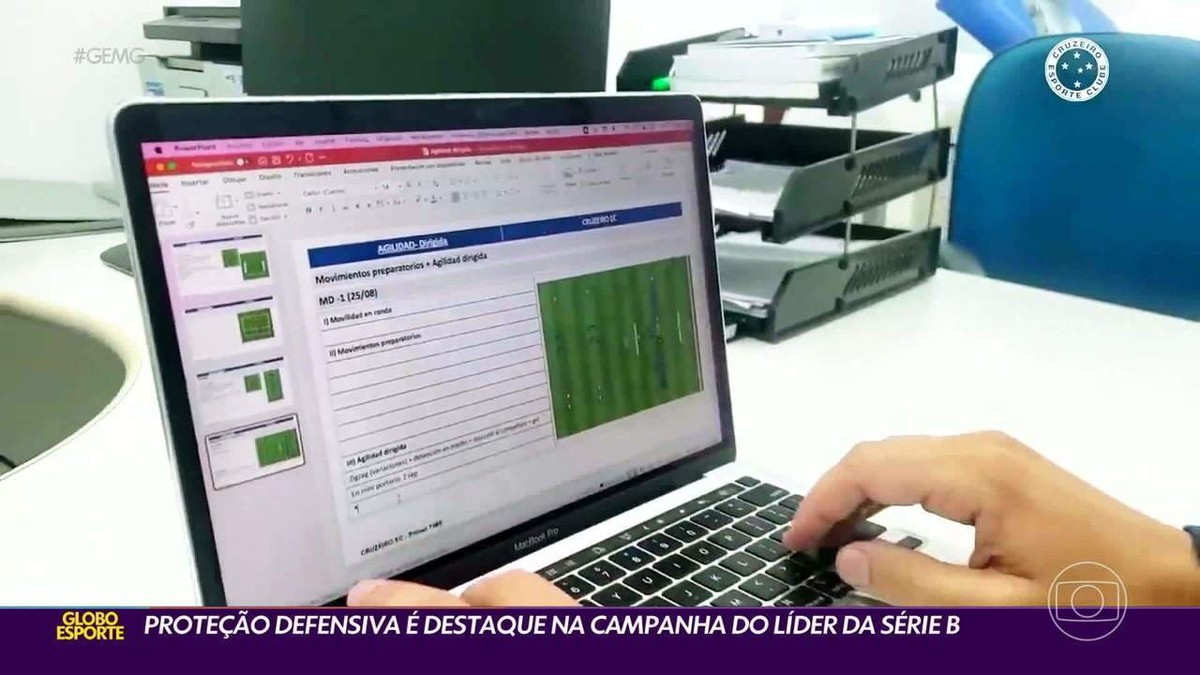 The Cruzeiro fan’s recent memories may not be the best. The CRB has become, in the last two years, a thorn in the Fox’s side. However, playing in Maceió, the Minas Gerais team was never defeated. And it is in the city of Alagoas that this Saturday’s game takes place, at 8:30 pm, with a different context from the last match. 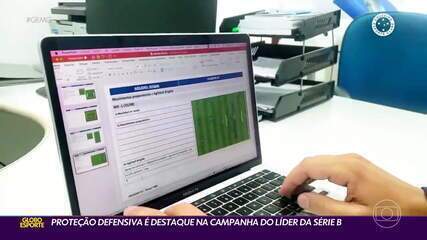 Defensive protection is one of Cruzeiro’s trump cards, the comfortable leader of Série B

In total there were seven games between the teams with CRB as home team. There are four wins for the miners and another three draws. Even the equalities are the three most recent results. (see below all the results of the games played in Maceió)

Eduardo Brock is one of the only survivors of the last match against CRB in Maceió — Photo: Francisco Cedrim/CRB

The last match between the two teams in Maceió took place in August of last year for the 21st round of Serie B. In that game, there was a 0-0 draw with Raposa at a totally different time. At that time, the added point took Cruzeiro to 25 points, being a modest 14th place.

In round 21 of the current edition of Série B, Cruzeiro led the competition with 46 points.

Of that lineup, only Eduardo Brock and Rômulo remain in the celestial group and in different situations. Brock is the starter and captain of the team, while Rômulo lost ground throughout the year. Of those who entered the field as reserves, there are no players left in the squad. The team was commanded by Vanderlei Luxemburgo.