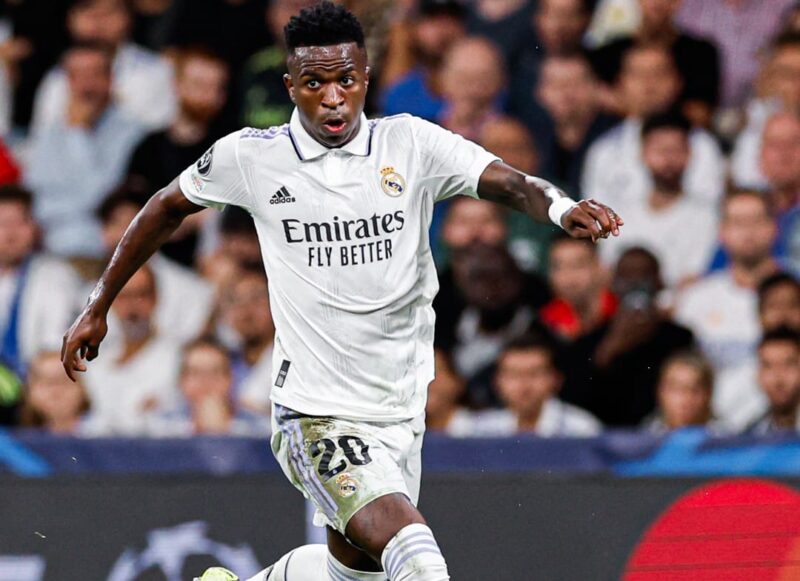 At 89 years old, Evaristo de Macedo used social networks to position about the racial injury suffered by Vinícius Júnior. His statement is important for knowing Flamengo and Real Madrid. In addition, Evaristo goes further and is one of the few to win over Barcelona’s fans. The former player who played as a striker is an idol in the three clubs.

On Twitter, the former athlete advised the young man and commented on the subject that was on the rise before the racist episode: Vinícius Júnior’s dance. Evaristo asks the Brazilian revealed by Flamengo to continue working and celebrating his goals with samba. While some paint the act as disrespectful, Evaristo takes the correct side: ‘joy’.

Vinícius Júnior has already positioned himself on social networks, publishing worked video, where he condemns racism and cites xenophobia, remembering that other players celebrate by dancing, but are criminalizing the way of celebrating the jewel that shines in Madrid.

Evaristo played for Flamengo from 1953 to 1956. His second spell took place from 1964 to 1966. The idol won a Rio-São Paulo match and was four-time champion in Rio, a title that was highly valued at the time. It is worth remembering that Mais Querido only won national and international titles from the 1980s onwards.

At Flamengo, he played alongside legends like Zagallo. But one of his greatest achievements was becoming an idol for Barcelona and Real Madrid, rivals in Spain, which few players have managed to do. For Real, Vinícius Júnior’s team, Evaristo was a three-time Spanish champion. While for Barcelona there were two Spaniards, one Copa del Rey, two Ramón de Carranza, two Fair Cities Cups and a Small World Cup.