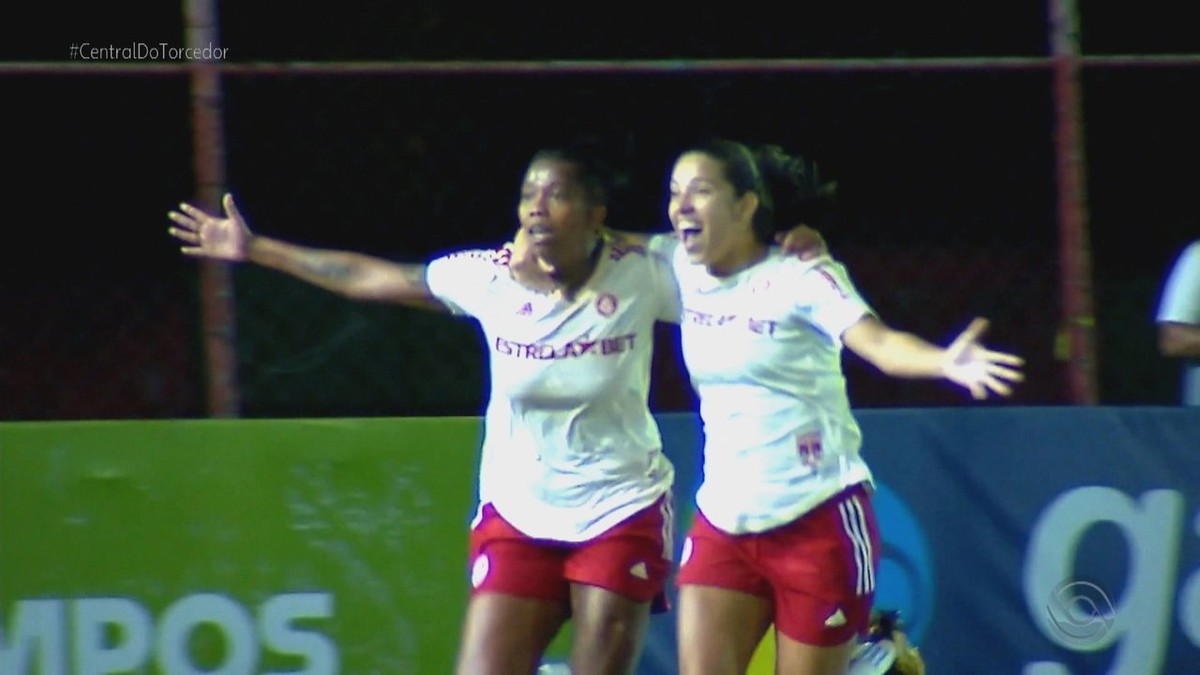 Inter will have the biggest audience for Brazilian women’s football, and girls can overcome the men’s team | Brazilian female

Inter will break the attendance record for Brazilian women’s football and, by the way, can surpass the mark of the men’s team in 2022. The Colorado fans sold out tickets for the Brasileirão final this Saturday morning. Hours later, the club released an extra lot with five thousand entries.

The biggest audience in a game by Gurias Coloradas took place in the semifinal against São Paulo. There were 7,025 people present at Beira-Rio. The expectation for the first game of the final against Corinthians is over 40 thousand fans. The ball rolls on Sunday at 11 am, with Sportv broadcast.

See too:
+ See the history of games between the finalists Corinthians and Internacional

The highest record in Brazilian women’s football games took place in the 2021 Paulistão final, when 30,077 people were in the stands for the duel between Corinthians and São Paulo, at Neo Química Arena.

The biggest audience in Beira-Rio in the year was in the fall to Melgar in the quarterfinals of the Sudamericana. At the time, 43,191 followed the tie by 0 to 0 and elimination on penalties.

The crowd is an important factor. We know they will be one more player on the field. I just feel emotion and gratitude for everything we are living

The colorado fan acquired the tickets upon check-in and delivery of 1kg of non-perishable food. For the visiting fans, 1,000 tickets were made available.

Third best campaign of the first phase, Inter eliminated Flamengo in the quarterfinals and São Paulo in the semis. Corinthians, in turn, ended the qualifying phase in fourth position. In the following phases, they eliminated Real Brasília and Palmeiras, respectively.

Biggest audiences of the year in Beira-Rio 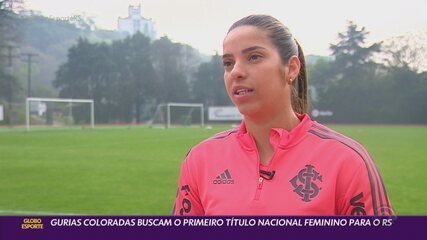 Upon arriving at the stadium, go to the donation collection points, which will be carried out by the Food Bank team. There will be 3 points, one at the Flag, another at the Sign and one at the Chapel. Deliver the food and head to the gate where you checked in. IMPORTANT: Donations will not be accepted at the gates, only at the collection points.

Children, accompanied by a responsible person, must place the access wristband next to the wristband tents spread throughout the stadium. After that, accompany the person responsible to the gate to which the ticket/check-in is directed and enter together with the adult.

Enter the gate where the check-in or ticket is registered, avoiding inconveniences with access blocking and loss of time. Check your access details before coming to the stadium and have your wallet (members) or eticket (non-members) handy when you enter. Present the official identification document to the access operator if requested.