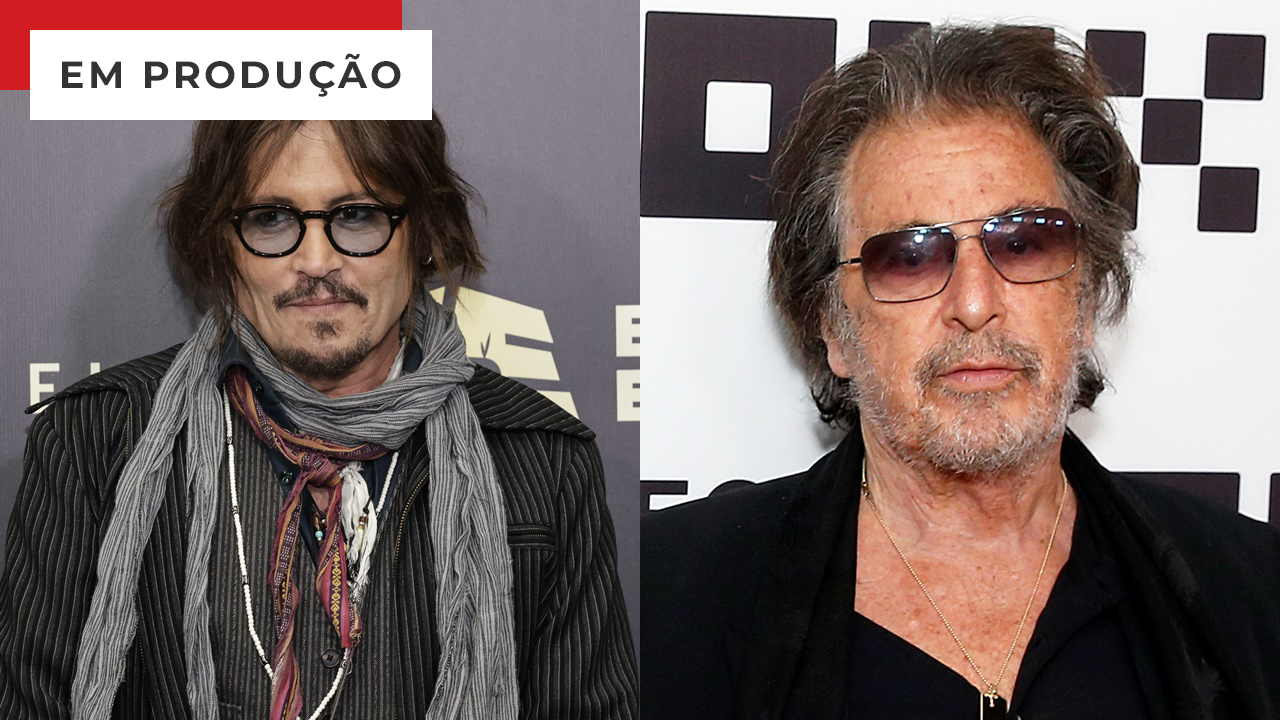 Johnny Depp will direct Modigliani, a film about the Italian artist Amedeo Modigliani, He will co-produce alongside Al Pacino and Barry Navidi.

After 25 years since he directed his first film, Johnny Depp will venture behind the camera again. After directing 1997’s The Brave, with him and Marlon Brando, the actor will return to the same post in Modigliani – a new feature about Italian artist Amedeo Modigliani – which he will also co-produce alongside Al Pacino. and Barry Navidi.

Based on the play by Dennis McIntyre and adapted for the screen by Jerzy and Mary Kromolowski, the film will tell the story of the painter and sculptor in Paris in 1916. Considered by himself a commercial and critical failure, Modigliani navigates a turbulent and eventful event. that will become a turning point in his life, solidifying his reputation as an artistic legend. According to The Hollywood Reporter, the cast will be revealed soon and production is expected to begin in Europe in 2023.

“The saga of the life of Mr. Modigliani is something I’m incredibly honored to bring to the screen. It was a life of great hardship, but with a triumphant ending – a universally human story that all viewers can relate to,” said Depp, who produces IN.2, the European arm of his production company Infinitum Nihil.

Modigliani is yet another project in Depp’s life after winning the defamation trial against actress and ex-wife Amber Heard. He is also ahead of the film Jeanne du Barry, in which he will play King Louis XV in the love story of French director Maiwenn. Filming began in late July and this will be the actor’s first feature in three years.

Modigliani also marks the new collaboration of Al Pacino and Navidi, who have previously worked together on films such as The Merchant of Venice (2004), Wilde Salomé (2011) and Salomé (2013). “This project is very close to Al’s heart. He introduced me to the play many years ago and I instantly fell in love with it. This is a slice of Modi’s life and not a biography. It’s been a dream of mine to work with Depp again – he is a true artist with an incredible vision to bring this great story to the canvas,” said Navidi.

While he is best known for his onscreen roles, Johnny Depp has produced 10 films, including 2011’s Hugo and most recently, 2020’s Crock of Gold: A Few Rounds With Shane MacGowan.

Previous Nikolas Motta wins his first in the UFC with a beautiful knockout | combat
Next “Atlético is close to becoming SAf, they may not even want me”