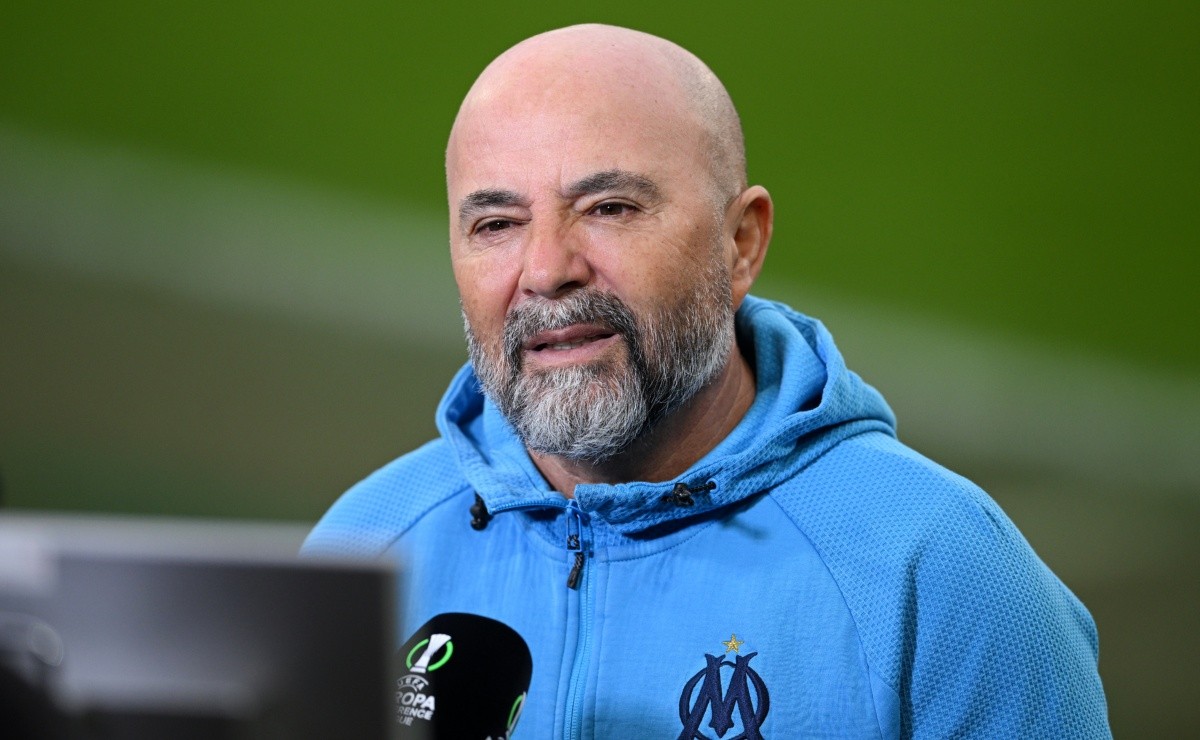 Coach is free on the market

Jorge Sampaoli could be returning to Brazilian football next season. The Argentine is free on the market and looking for an opportunity to return to work in Brazil, after a good stint in European football, under the command of OM, from France.

Living in Brazil, the chances of Jorge Sampaoli taking on a big project in 2023 are great. Dorival Jr’s Flamengo, at the end of his contract, is the Argentine’s dream, but there are other clubs with an eye on the coach’s work, such as Vasco da Gamagreat red-black rival and that could be Sampaoli’s next club.

According to Jorge Nicola, Sampaoli is Vasco da Gama’s main target for the year 2023. The journalist informs that the name of the coach is the first on the company’s list ‘777‘, owner of the rights to the Rio de Janeiro club. At the moment, there are still no talks and an agreement between the parties will depend on Vasco moving up in the division. In any case, the name of the Argentine is Vasco’s main priority for next year.

Also according to the source, another Argentine can gain strength in case of failure by Jorge Sampaoli: it is Vojvoda, Fortaleza’s coach and who is at the end of his contract with the northeastern club.

In addition to Flamengo and Vasco, there is also Galo as one of the interested parties, as well as Santos, without a coach for 2023.