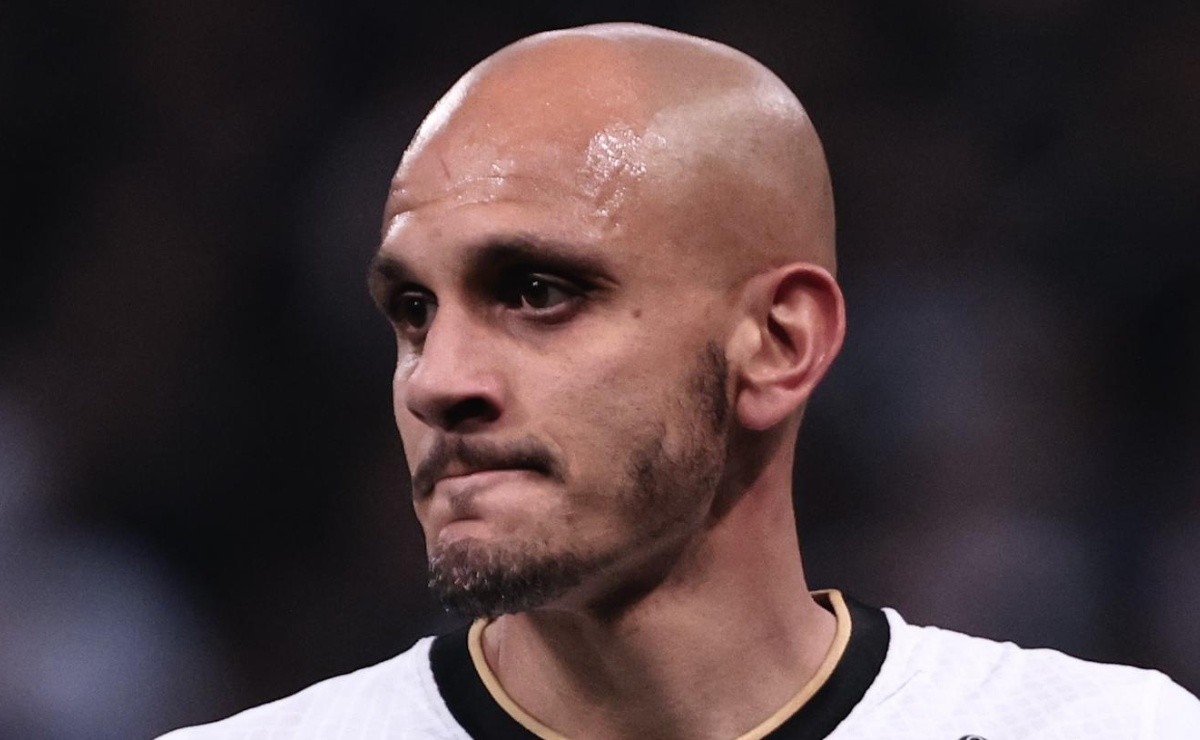 “Man, a Corinthians player saying that, I was surprised”; Statement by Fábio Santos causes immediate ‘surprise’ in Flamengo fans

Flamengo and Corinthians will make the final of the Copa do Brasil this season. After passing through São Paulo, Rubro-Negro was in a box waiting for who would be his opponent in this great decision. It is worth remembering that Mengão has already faced Timão in the knockout phase of Libertadores and Mais Querido won.

In the mixed zone, the experienced left-back Fábio Santos made a statement that has been drawing the nation’s attention on social media. Fleeing from political correctness, the defender pointed out that Mengão has been playing the best football in Brazil for some time, placed the Flamengo team as a favorite and highlighted the Flamengo quality. Of course, as it is decision, he said that anything can happen.

“I really agree, in my view, Flamengo is the one that plays the best football in Brazil. Not just today, it’s been a while. There was this period at the beginning of the year when things really didn’t go so well, but in my view, it’s the main team. Which plays better. But, it’s a decision (final of the Copa do Brasil). We know that the decision is completely different, it’s a gigantic classic and the will we have to conquer is very strong. So, let’s study their team a lot (…)”, scored Fábio Santos.

On social media, some red-black fans commented on the left-back’s statement. One said he was surprised by the Corinthians holder’s position: “Man, a Corinthians player saying this, I was positively surprised”, he stated.

Another also followed in the same vein: “He said that Flamengo plays the most beautiful football. Even rivals are surrendering to Dorivalnism”, added. 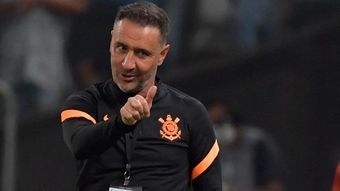